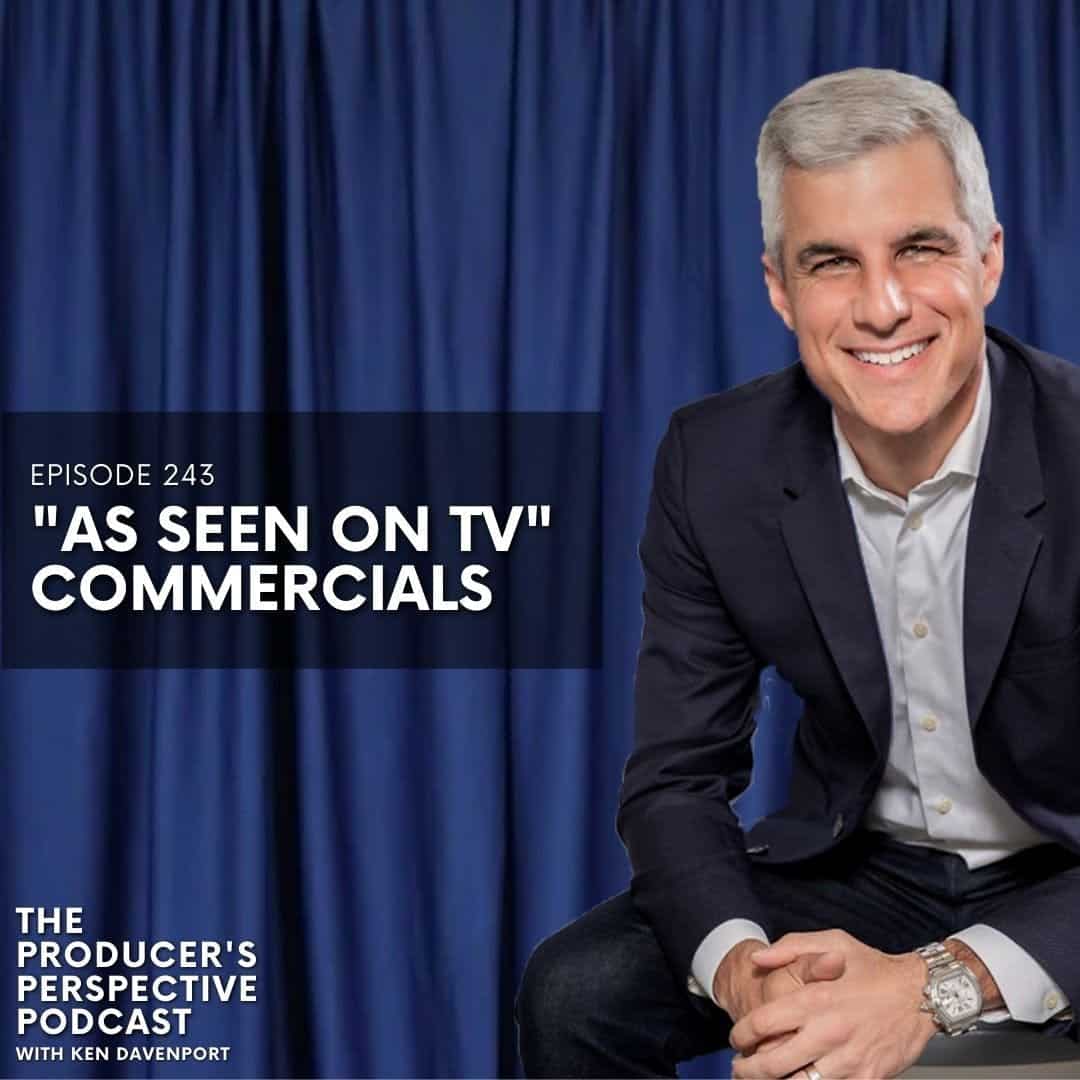 Remember infomercials? Late night shopping, ‘as seen on TV’ commercials? I discovered what worked with those commercials and how the most successful plays/musicals used a very similar technique.