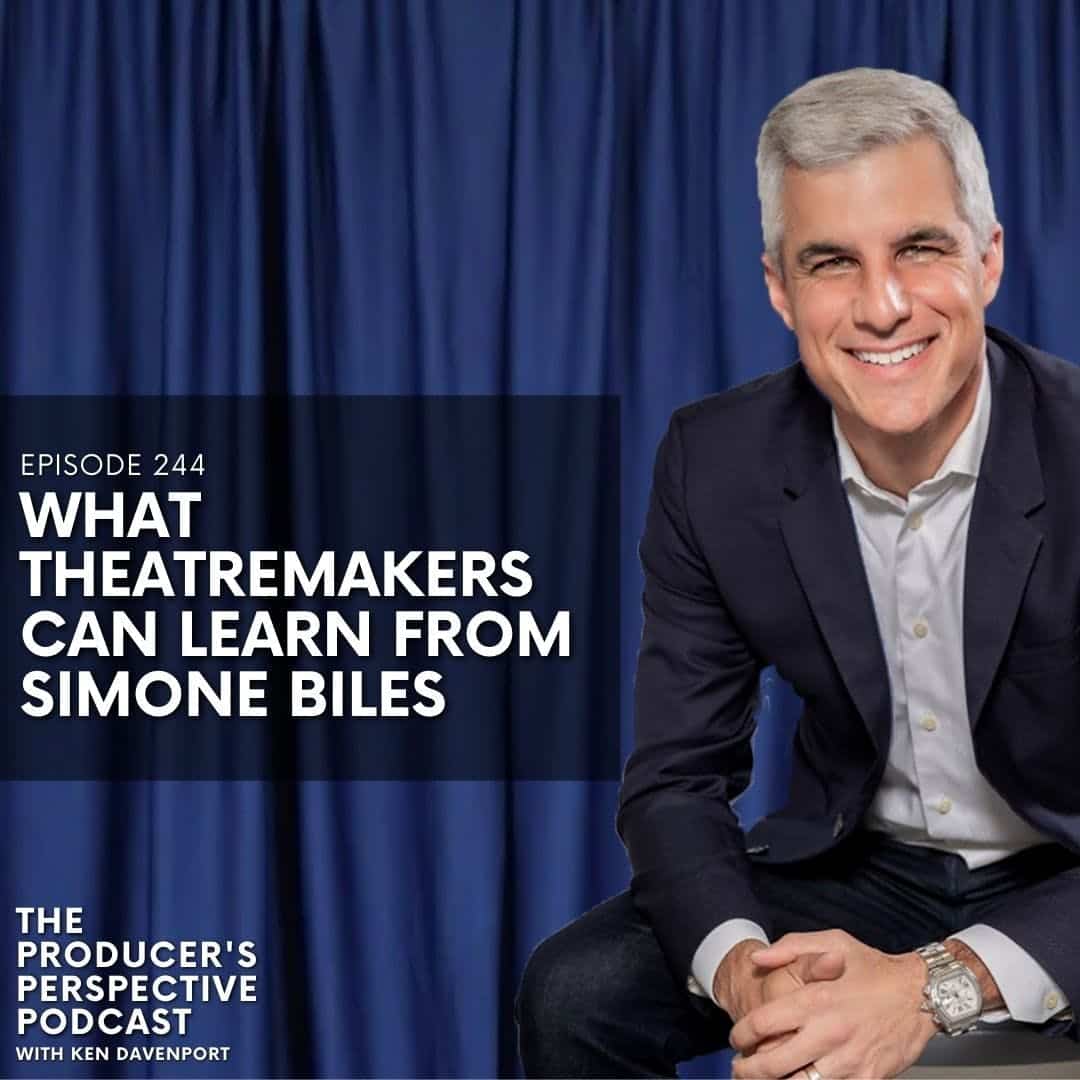 244 – What TheatreMakers Can Learn From Simone Biles

If you’ve been following The Olympics this year, or if you’re on the internet, you probably heard Simone Biles withdrew from an individual all-around gymnastics competition at the Tokyo Olympics in an effort to focus on her mental health and well-being, a decision which came one day after she removed herself from the team final.

Tune into my personal reaction of this news and then how I believe we can apply this lesson to all of our lives as we look to reopen the live theater industry.