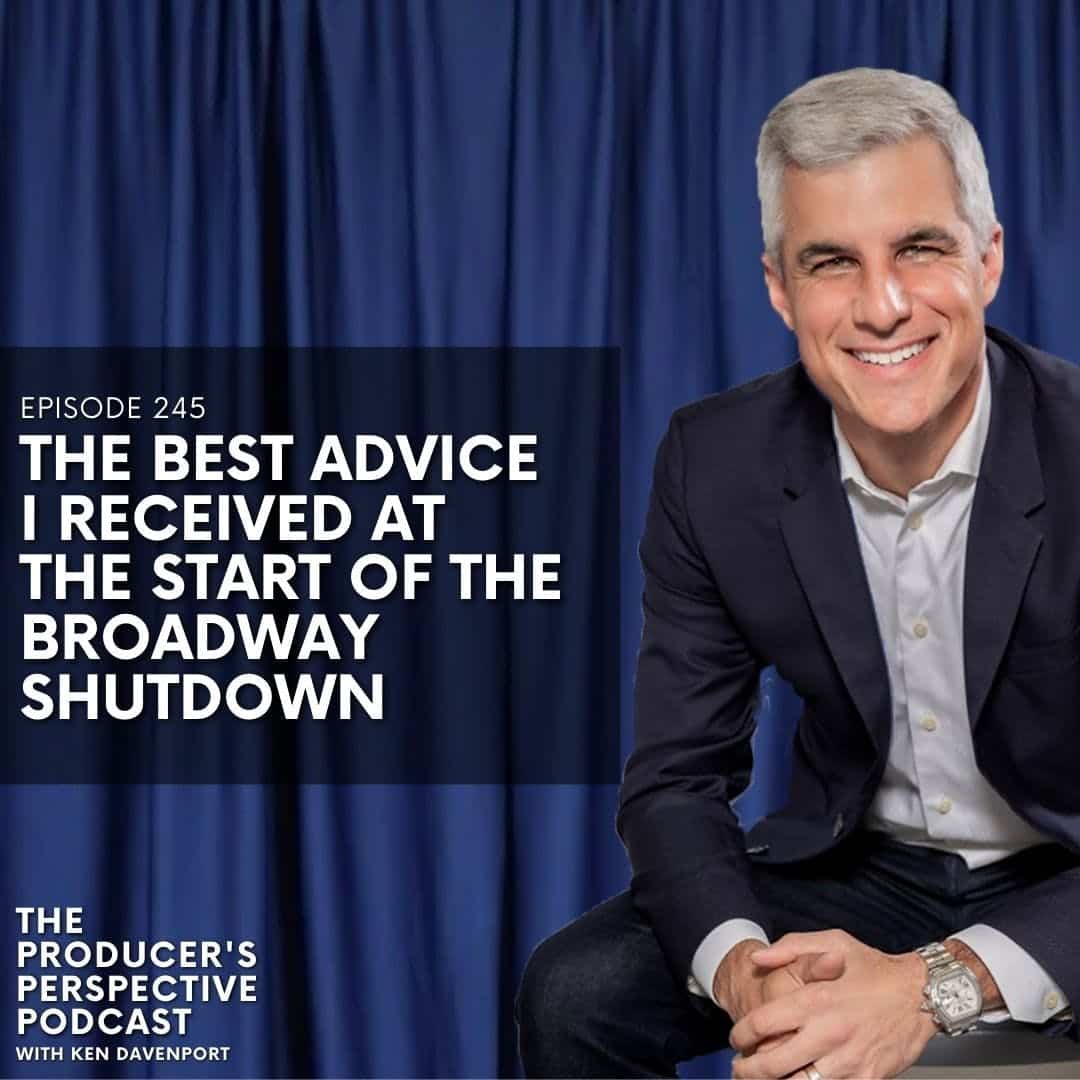 At the beginning of the pandemic, I called everyone I knew for advice. I’m talking big time theater people, as well as big time business people.

I got amazing advice. And it reminded me how important it was to ask for advice from others who are at places in their lives where you want to be. (And not just from a business “producer’s perspective” . . . but from a family perspective, a health perspective, a spiritual perspective, and more.)