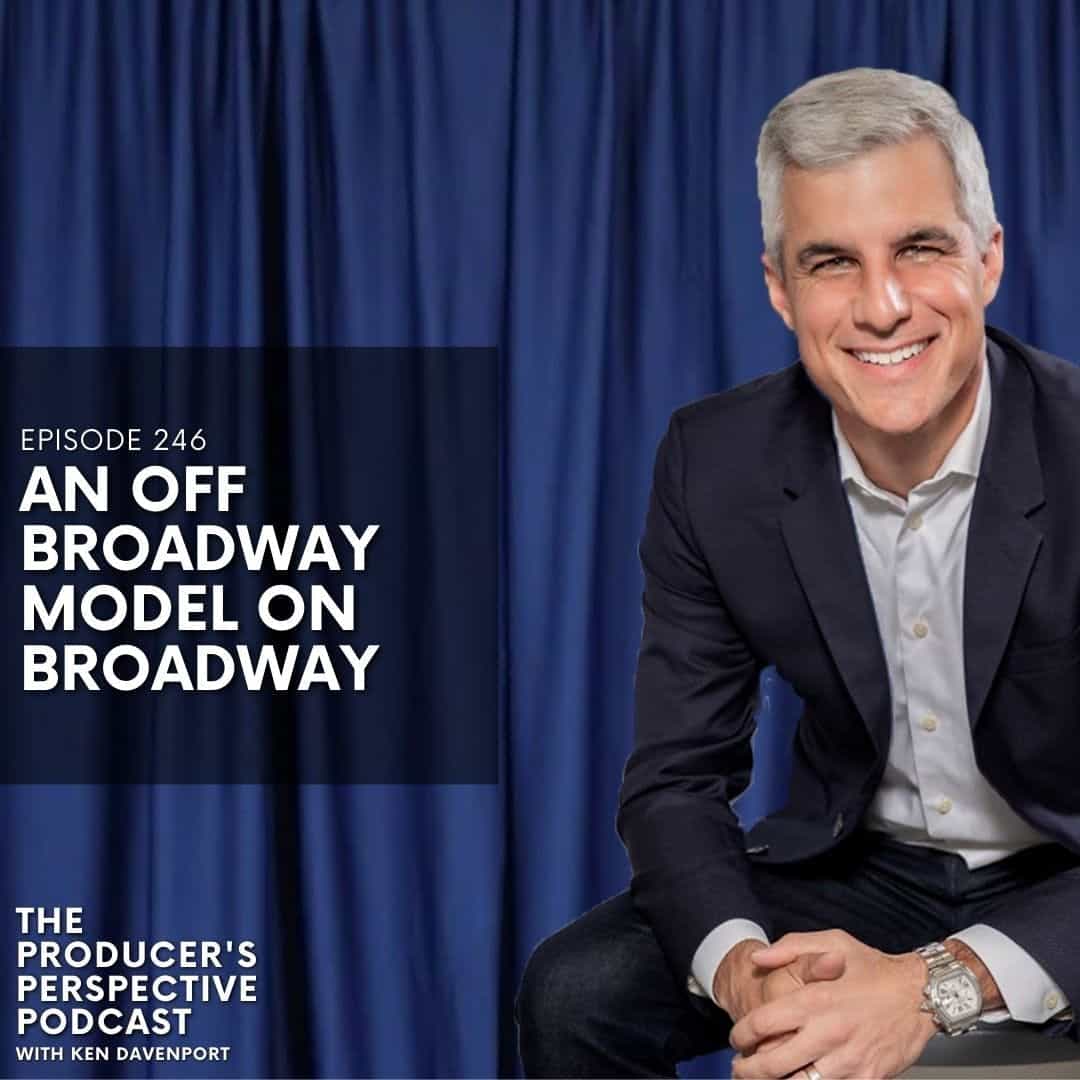 246 – An Off Broadway Model On Broadway

I arrived in New York City during the Golden Age of Off-Broadway. Forever Plaid, Nunsense, And The World Goes Round, Cryptogram, Family Secrets, and more, were a few of the shows running in theaters under 499 seats . . . in commercial productions! And many actually recouped!