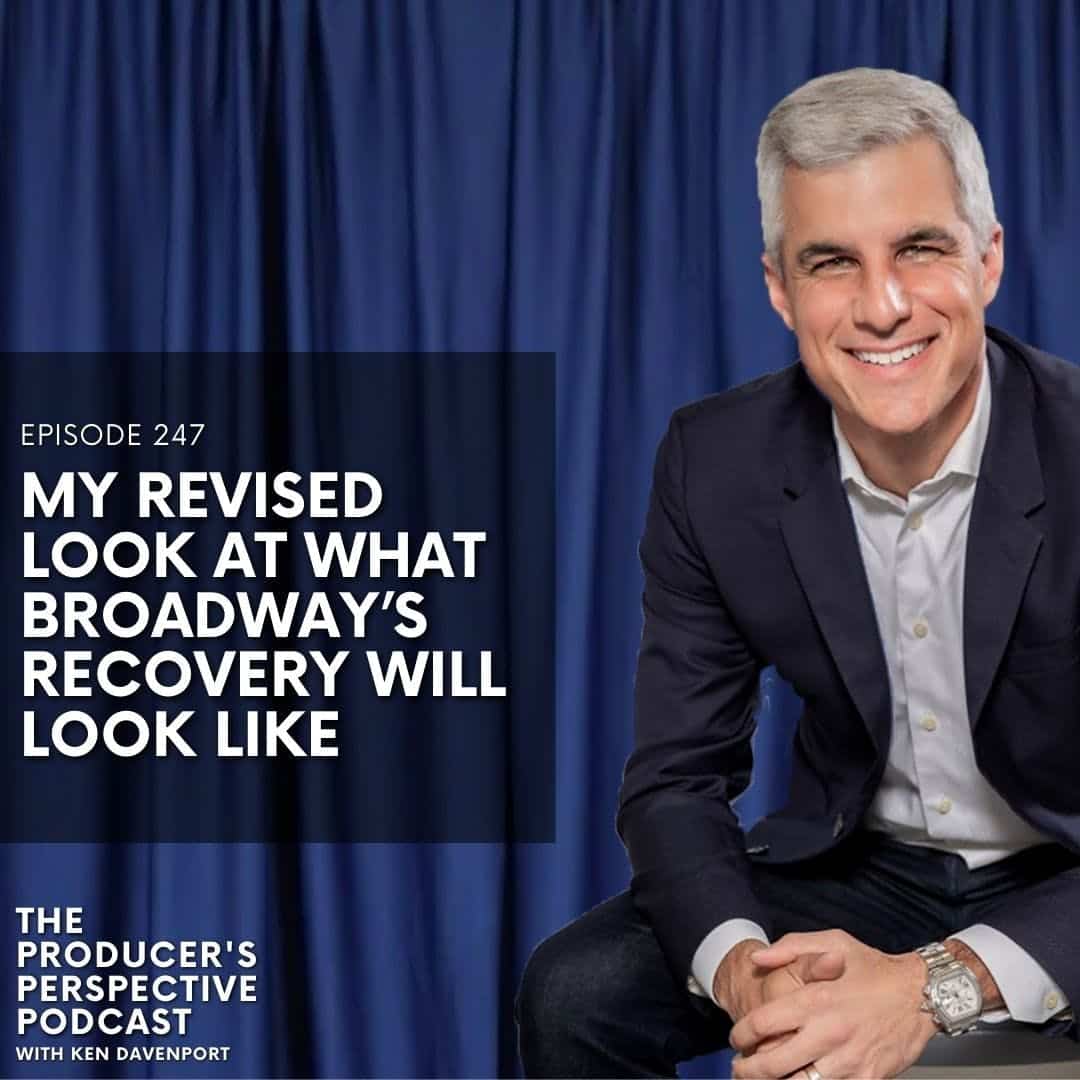 Things have changed since May of 2020.

Shoot, things have changed since yesterday!

But since May of 2020, when I first posted my “What The Broadway Recovery Will Look Like” series? Well, dang it, can any of you have imagined that we’d only have one Broadway show running a year later?

Now that we’ve been through the great theatrical drought of 2020 (thanks, Covid!), I thought it was time to revise my prediction.

Because, in case I didn’t mention it. Things have ch-ch-ch-changed.