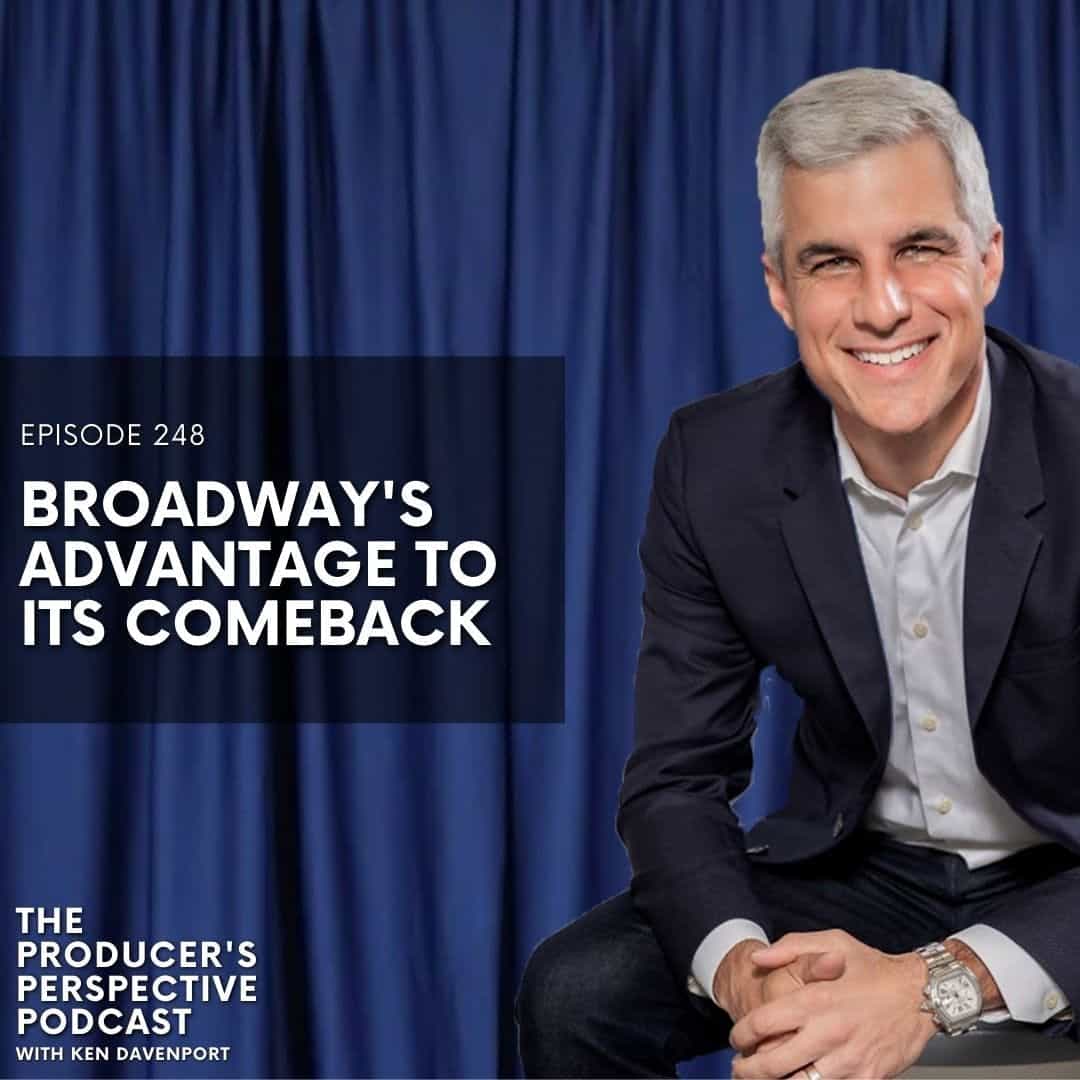 248 – Broadway’s Advantage To Its Comeback

This shutdown has lasted longer than we thought possible.

And while we’re (slowly) reopening now, a year and a half later, there are real reasons why our leadership waited.

Listen to this 8-minute episode to find out what our advantage is to reopening.