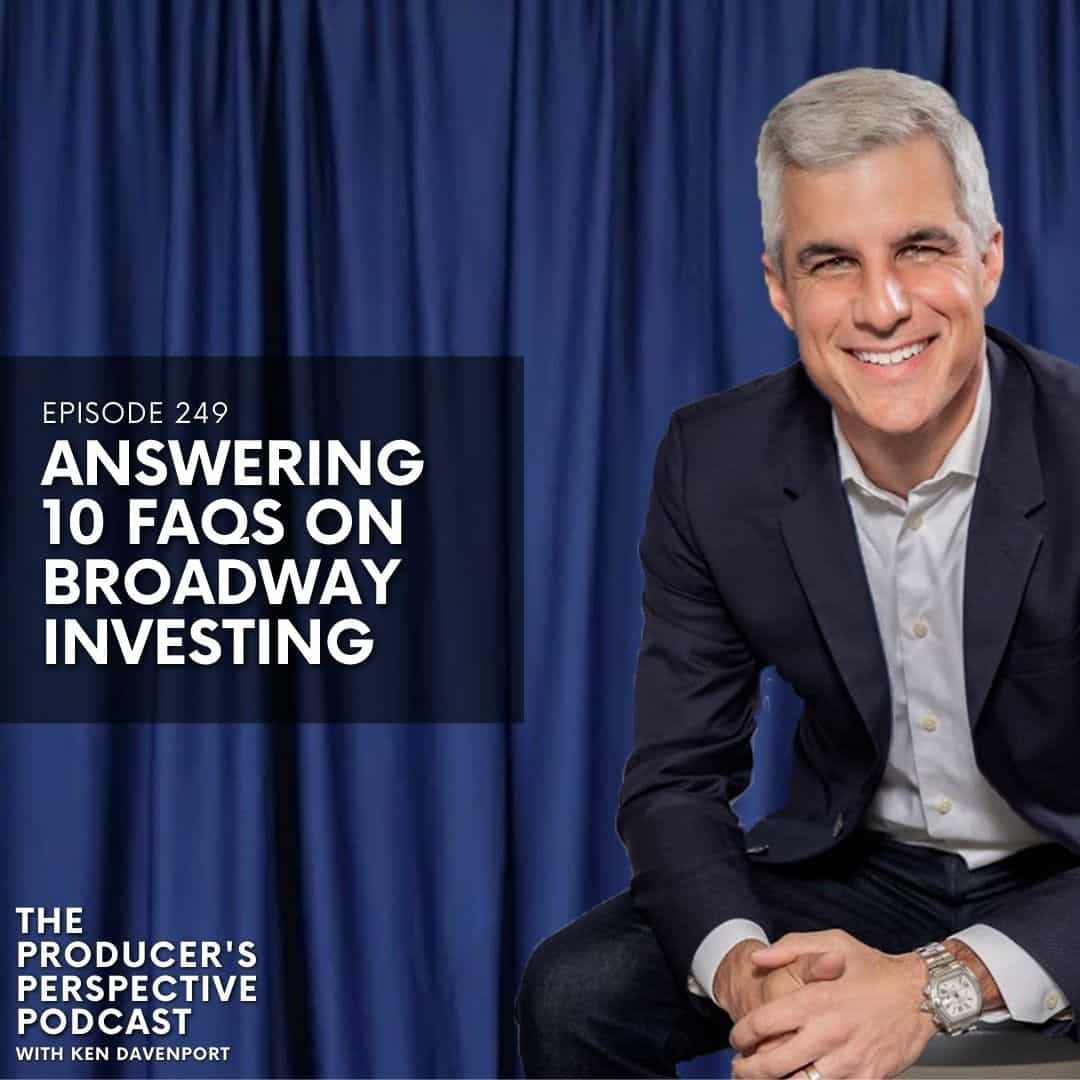 Before I crowdfunded Godspell, I had a thesis.

“There are thousands of people out there who would love to invest in Broadway shows . . . they just don’t know how to do it, or who to talk to.”

Sure enough, when we announced our plans for Godspell, thousands of leads poured in. In between placing all those return calls I remember thinking, “Huh, will you look at that . . . I got this one right.”

Of course, not all those people invested (in the end we had about 750 investors), but thousands expressed interest and proved my thesis correct.

And all those thousands of people had questions.

Five years later, people still have questions about investing in Broadway shows. As I’ve spoken to more and more potential investors, I’ve noticed that many of the questions are the same.