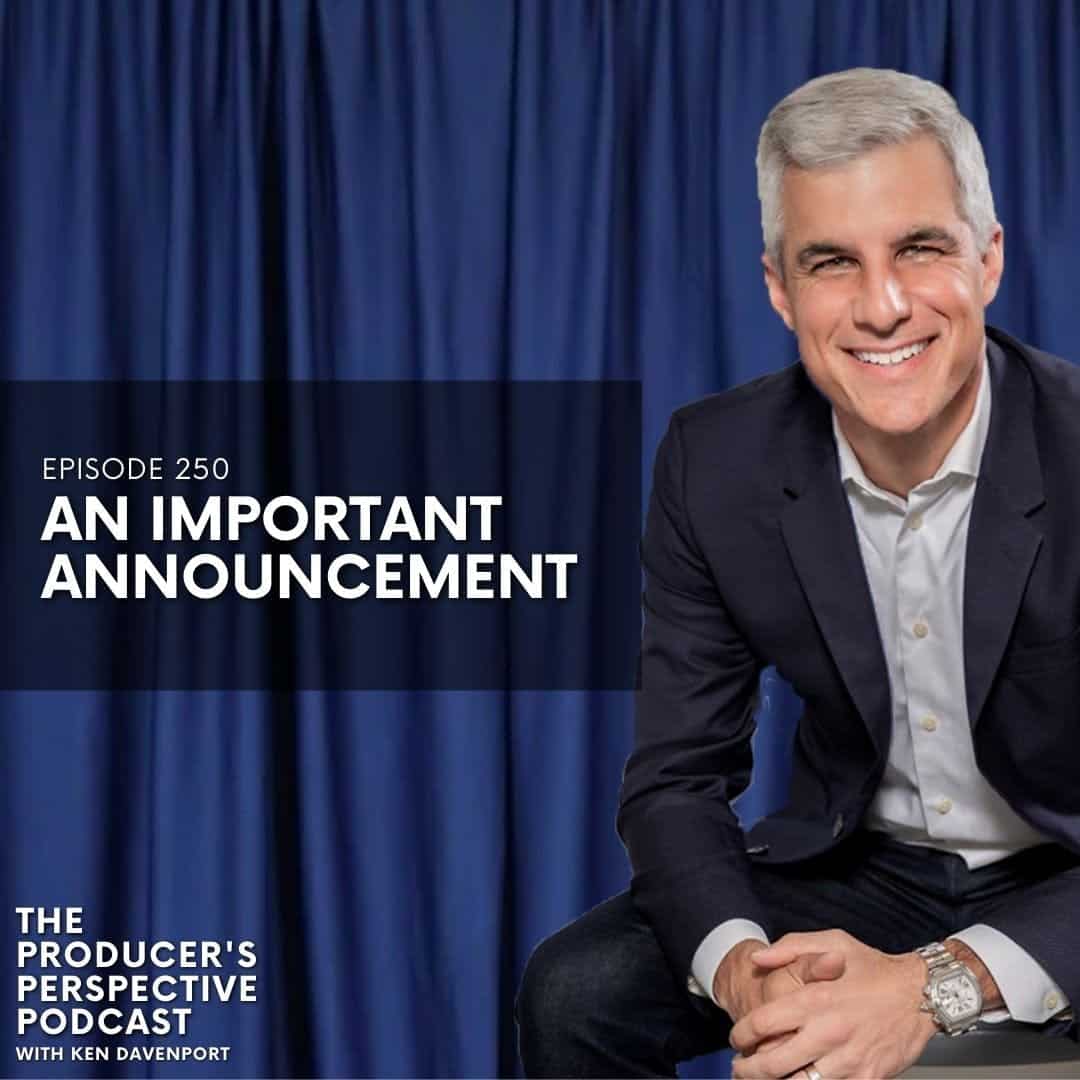 Thank you for listening to these conversations over the 6.5 years I’ve been hosting this podcast.