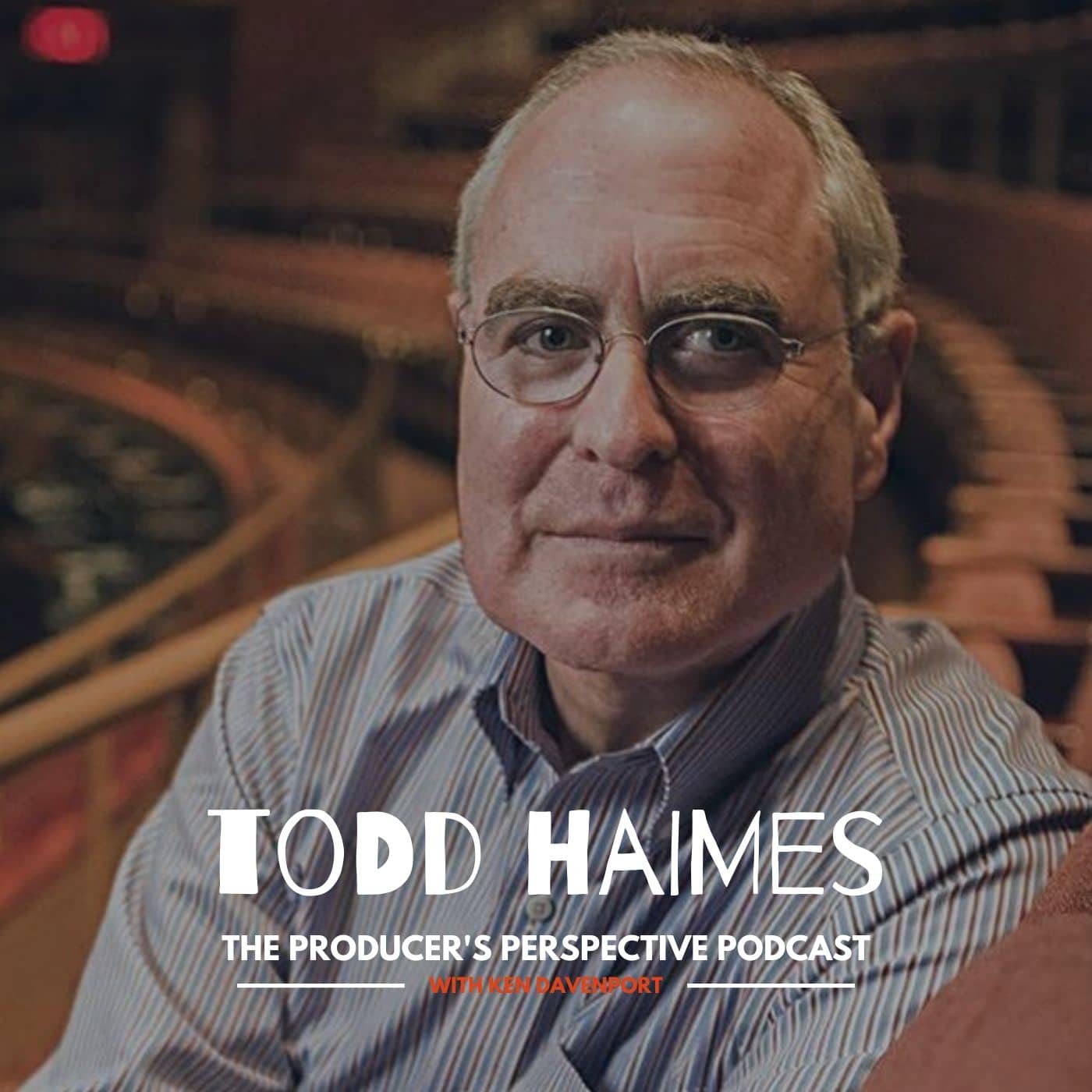 Todd Haimes (Artistic Director/CEO) joined Roundabout as the Executive Director at the age of 26. From 1983 to 1990, he served in that position, overseeing the company’s finances, marketing and fundraising. Mr. Haimes has been the Artistic Director of Roundabout Theatre Company since July 1, 1990, and he became the Artistic Director and CEO in 2015. Mr. Haimes is the former President and currently serves on the Board of The Alliance of Resident Theatres/New York – the service organization representing all not-for-profit theatres in New York City – and he is a member of the Broadway League Executive Committee. He is the recipient of the 2013 Lucille Lortel Lifetime Achievement Award and was named a Crain’s New York Business 40 Under 40 honoree in 1992.