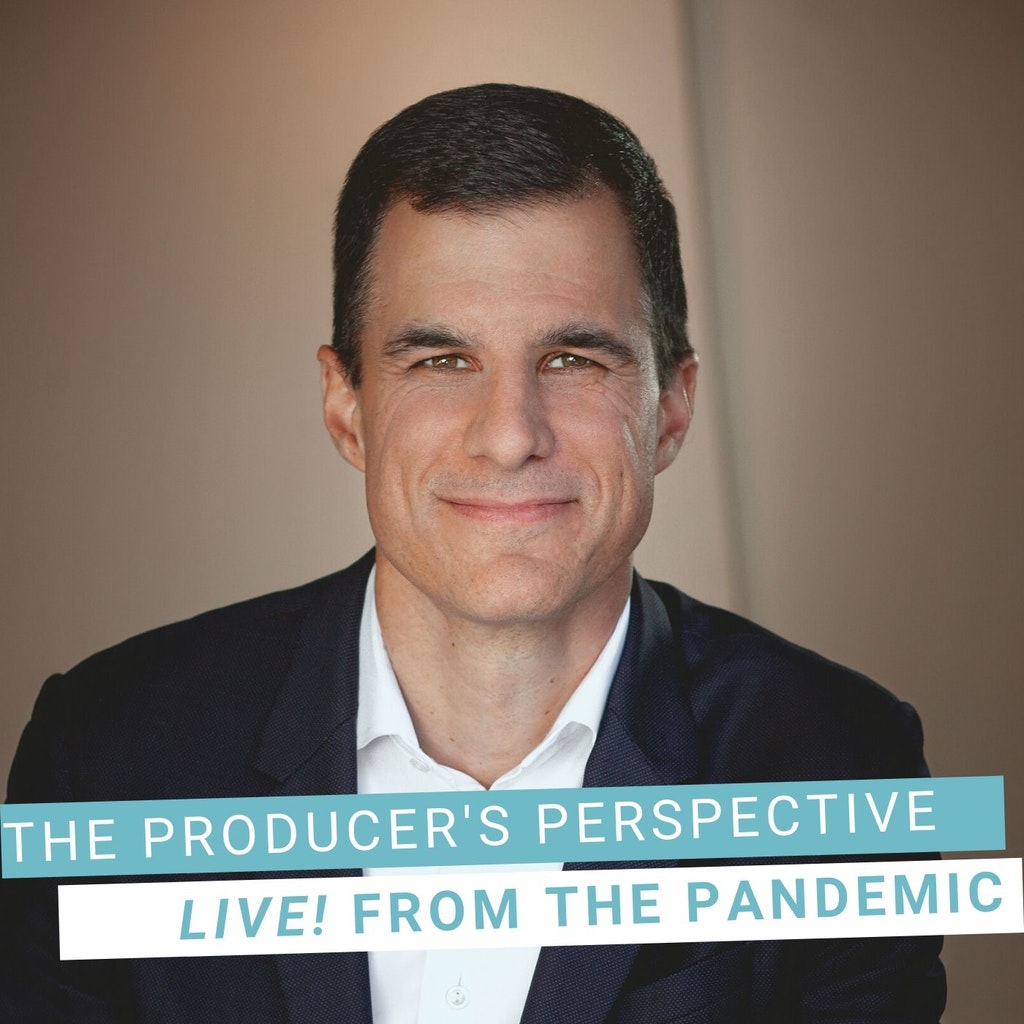 Live From The Pandemic #1: KEN DAVENPORT

In this first episode, you’ll hear me testing the livestream platform LIVE and in front of our very first virtual audience! There was a lot of uncertainty back on March 23, 2020 when we started this. I say in this episode that we’ll go live for as long as Broadway is shut down . . . and I did not think that we would still be doing this in July!

Watch the replay of this episode: www.youtu.be/H9lBITanU0U

He is the founder of TheaterMakersStudio.com, a one-of-a-kind “master class” community that provides training and inspiration from Broadway&#39;s best to writers, directors, producers and more.