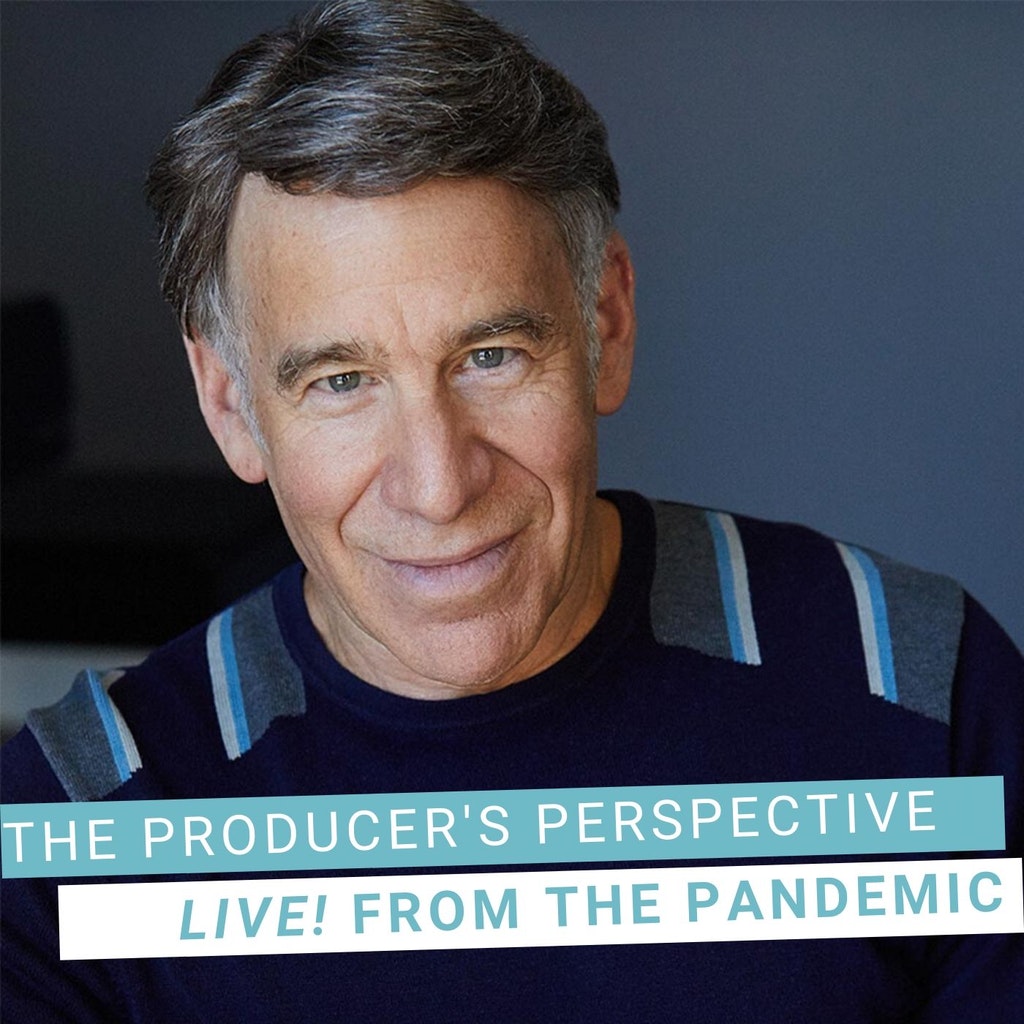 Live From The Pandemic #2: STEPHEN SCHWARTZ

In this episode, Award-winning Composer/Lyricist Stephen Schwartz joins the livestream! We talked about his collaborative process with Alan Mencken and how the pandemic hasn’t changed their working partnership. Stephen also leaked that there would be a cast recording of The Prince of Egypt in the coming weeks (you can stream that here).

Watch the replay of this episode: https://youtu.be/2qnN9ZTolcM

Stephen is probably best known in the UK for his scores for Wicked and Godspell. Other shows for which he wrote music and lyrics and which have been seen in the UK include: Pippin; The Baker’s Wife; Children of Eden and Working. He co-wrote the English texts with Leonard Bernstein for Bernstein’s Mass. For films, he collaborated with Alan Menken on the songs for Disney’s Enchanted, as well as the animated features Pocahontas and The Hunchback of Notre Dame and wrote the songs for the DreamWorks animated feature The Prince of Egypt. Awards include: three Academy Awards, four Grammy Awards and the Isabelle Stevenson Tony Award. Mr. Schwartz has been given a star on the Hollywood Walk of Fame and inducted into the Theater Hall of Fame and the Songwriters Hall of Fame. Stephen is Artistic Director of the ASCAP Musical Theatre Workshops and serves on the Council of the Dramatists Guild. A book about his career, ‘Defying Gravity’, is published by Applause Books.