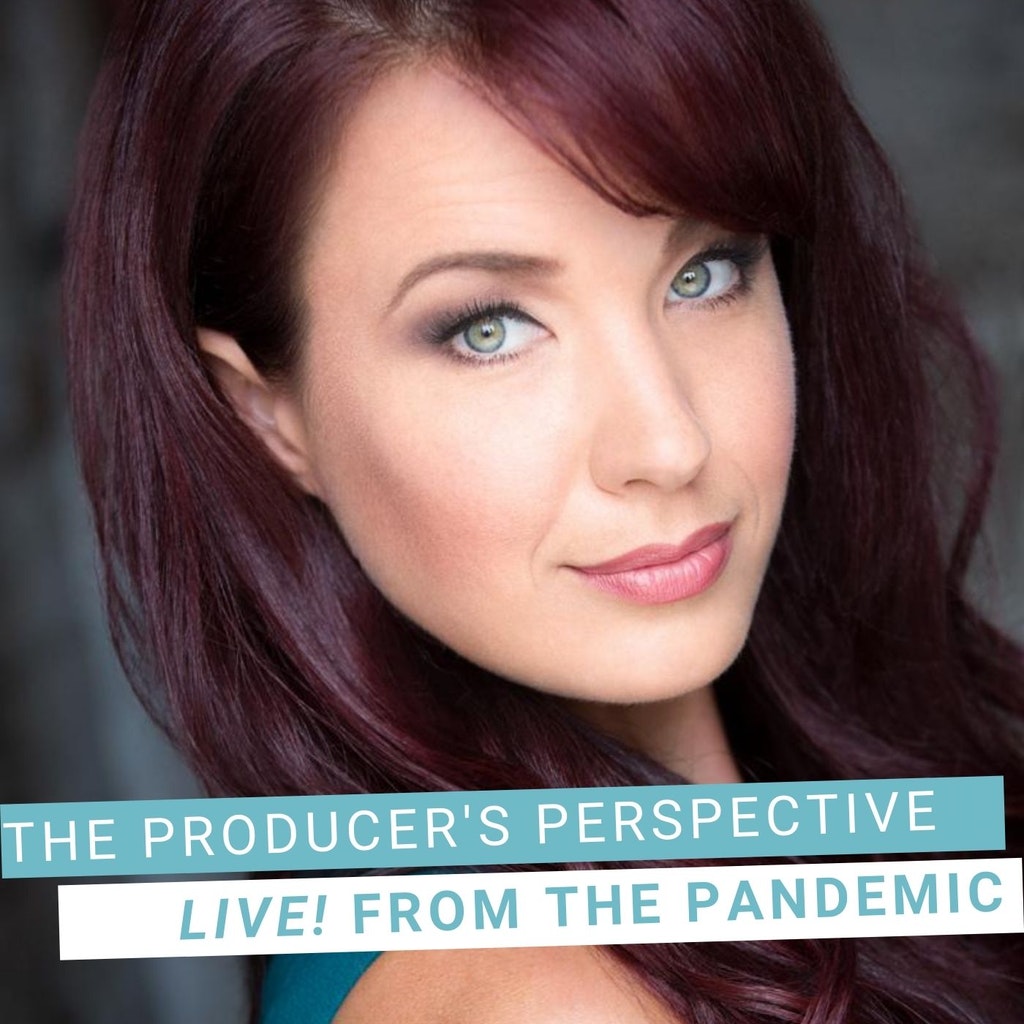 Live From The Pandemic #4: SIERRA BOGGESS

In this episode, Tony Award-winning Actor Sierra Boggess joins the livestream! We caught up and talked about what it’s like to sing/warm up in her apartment every day (with neighbors!!), what her cats think of her being home every day, how she stays creative . . . and whose voice in the industry does Sierra admire the most (besides Barbra!!).

Watch the replay of this episode: https://youtu.be/Fnobqlk296Q

Sierra Boggess is an Olivier nominated actress, best known world-wide not only for re-inventing the coveted role of ‘Christine Daae’ in Lord Andrew Lloyd Webber’s The Phantom of the Opera, but for Lord Webber himself going on record to say that “she’s the best, the best Christine certainly.” Boggess portrayed the role in the Broadway, West End, and the televised 25th Anniversary concert productions of Phantom.

Sierra made her Broadway debut as Ariel in Disney’s The Little Mermaid, receiving Drama Desk and Drama League Nominations, as well as the Broadway.com Audience Award for Favorite Female Breakthrough Performance. Her additional Broadway credits include Master Class, It Shoulda Been You, The Phantom of The Opera, and School of Rock. Boggess’ Off-Broadway credits include Love, Loss, and What I Wore and Music in the Air, alongside Kristin Chenoweth, for New York City Center’s Encores! Series. In the West End, Boggess has appeared as Fantine in Les Miserables and originated the role of Christine Daae in Love Never Dies, the critically acclaimed sequel to The Phantom of the Opera, receiving an Olivier Award Nomination for her performance.