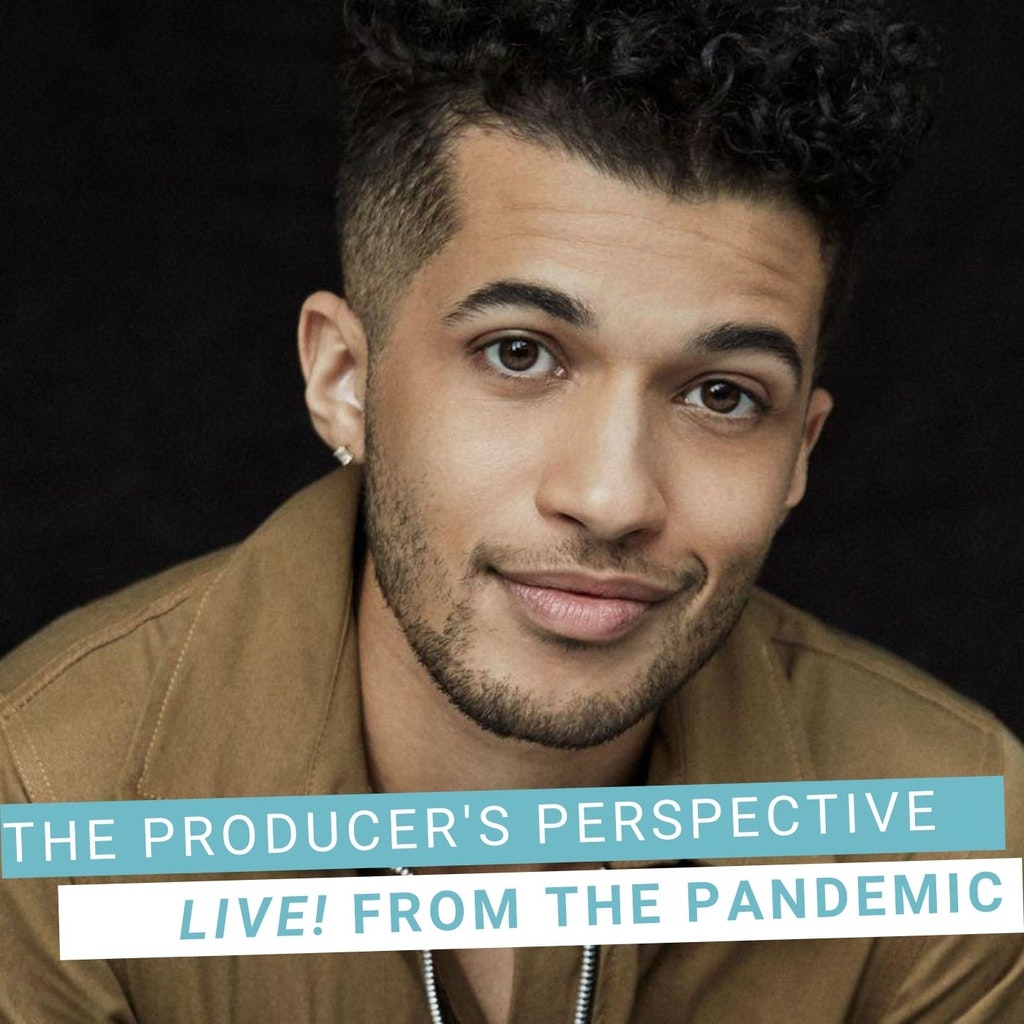 Live From The Pandemic #5: JORDAN FISHER

In this episode, super star JORDAN FISHER ended his 8-hour day of streaming on Twitch to join my livestream!! Having only met once in an audition, I was excited to sit down with him and talk about the current state of the industry. What I did not expect was to learn so much about TWITCH and the world of streaming for gamers.

Watch the replay of this episode: https://youtu.be/NLzGW9Rsc80

Jordan Fisher is a multi-faceted artist whose talent knows no boundaries. Jordan’s abilities as an actor, singer/songwriter, dancer, choreographer and musician spans everything from TV to music to film and, most recently, Broadway. In 2017, Jordan took home the Mirror Ball alongside partner Lindsay Arnold on ABC’s 25th season of “Dancing With the Stars”. Jordan has starred in such TV shows as “The Secret Life of the American Teenager”, “Liv and Maddie” and MTV’s “Teen Wolf”. He also starred in (and contributed music to) the television movie “Teen Beach Movie” (2013) and its 2015 sequel before being hailed as the breakout star by MTV and People Magazine of FOX’s Emmy-winning broadcast of “Grease: Live” in 2016.

In 2015 Jordan released his first single, “All About Us,” which was produced by Oak Felder (Alessia Cara, Arianna Grande, Rihanna) and which melded influences of pop, soul and R&B. The song was the #2 most added at pop radio. In August 2016, Jordan released his self-titled EP, which debuted at #18 on the Billboard Heatseeker album chart.

In addition to his role in “Grease: Live”, Jordan scored a pair of collaborations with Lin-Manuel Miranda, performing a duet with him on “You’re Welcome” from Disney’s Moana, as well as joining the cast of Miranda’s smash hit Tony Award-winning musical Hamilton.

Jordan is voicing the role of Seahawk in Netflix’s reboot of the classic animated series “She-Ra and the Princesses of Power”. He is currently Co-Hosting Dancing With the Stars Jr. alongside Frankie Muniz which premiered October 7, 2018 and is gearing up for several other exciting projects in 2018. www.jordanfisherofficial.com