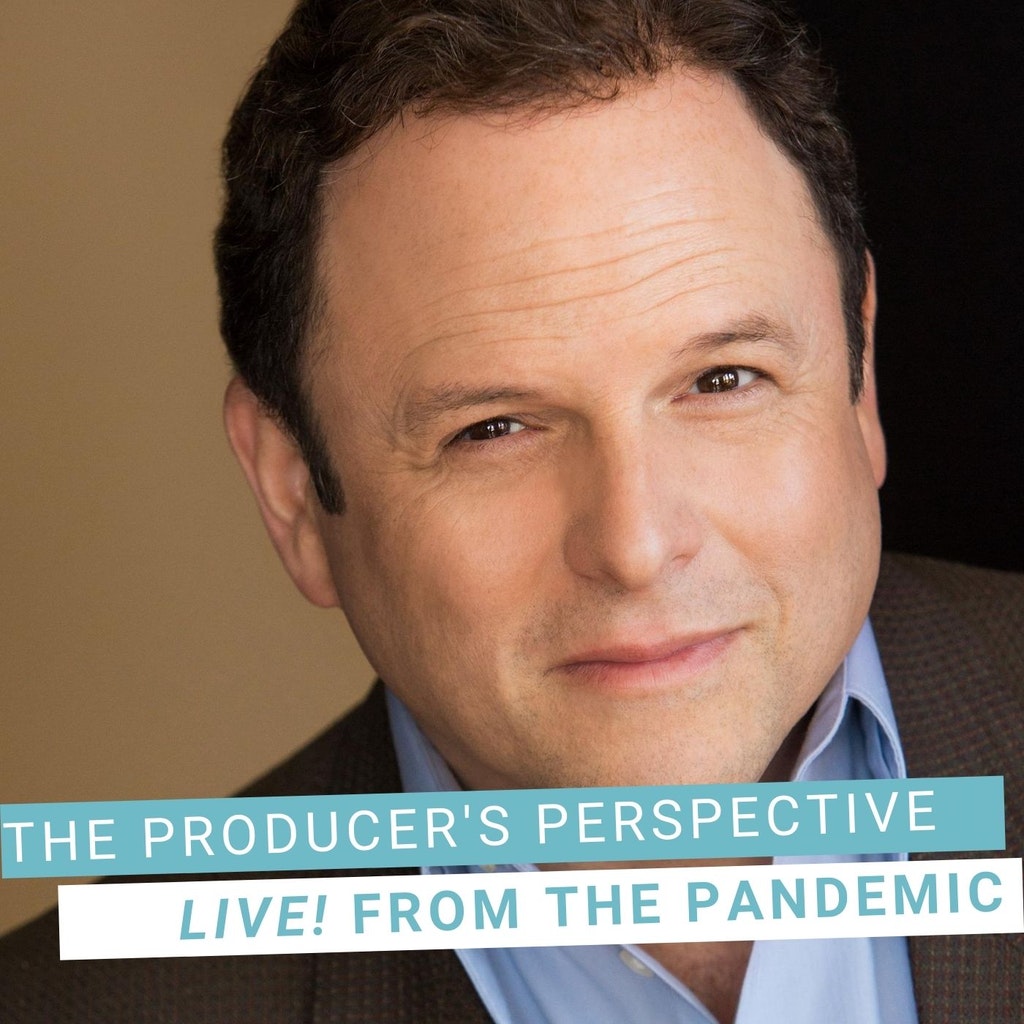 Live From The Pandemic #6: JASON ALEXANDER

In this episode, I catch up with ‘Seinfeld’ star JASON ALEXANDER who I haven’t seen since we recorded our original podcast episode together in March 2019.

Watch the replay of this episode: https://youtu.be/RQDgFr_MI1Y

Jason Alexander is an American actor, comedian, singer, and director. He is best known for his role as George Costanza in the television series “Seinfeld”, for which he was nominated for seven consecutive Primetime Emmy Awards and four Golden Globe Awards. Other well-known roles include Phillip Stuckey in the film “Pretty Woman”, comic relief gargoyle Hugo in the Disney animated feature “The Hunchback of Notre Dame”, and the title character in the animated series “Duckman”. He has also made guest appearances on shows such as “Curb Your Enthusiasm” and “The Marvelous Mrs. Maisel”.

Jason has had an active career on stage, appearing in several Broadway musicals, including Jerome Robbins’ Broadway in 1989, for which he won the Tony Award as Best Leading Actor in a Musical and a Grammy Award for Best Musical Theater Album. He appeared in the Los Angeles production of The Producers. He was the artistic director of “Reprise! Broadway’s Best in Los Angeles”, where he has directed several musicals.