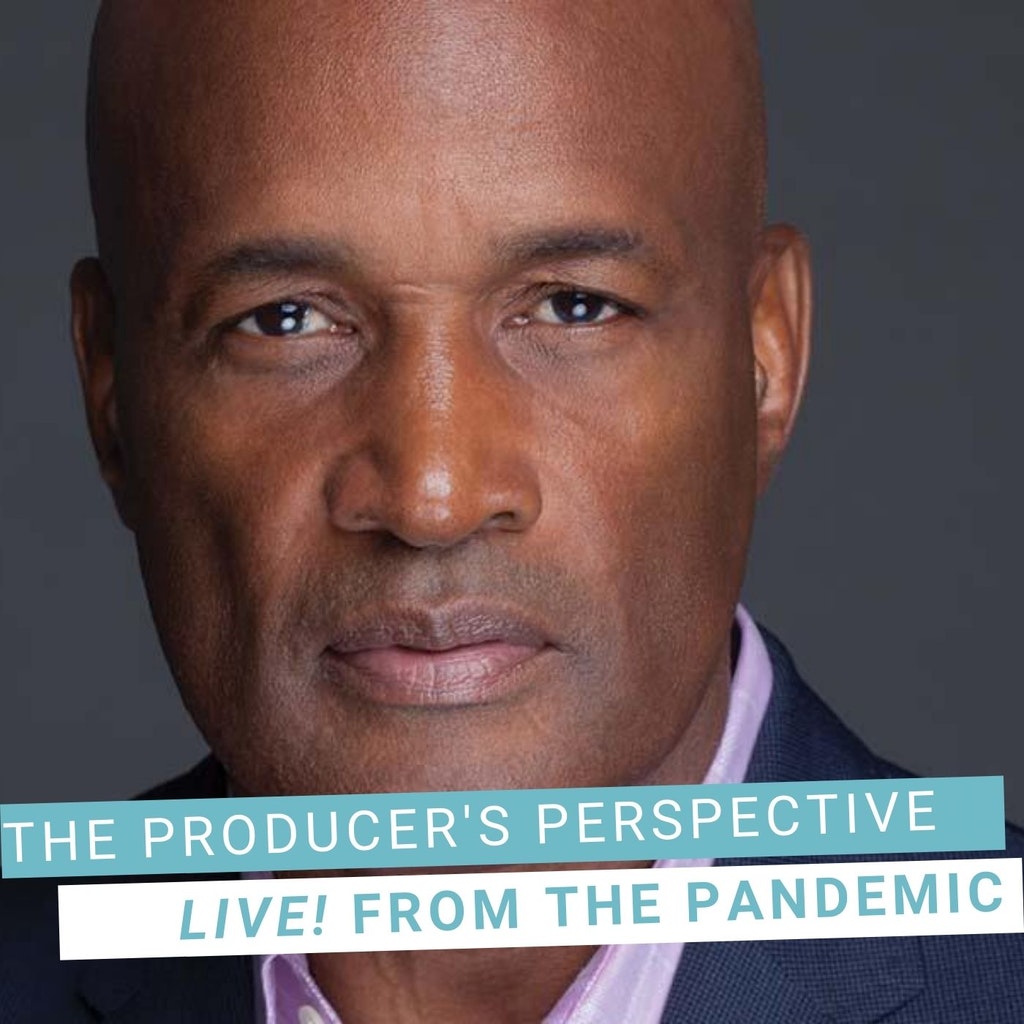 Live From The Pandemic #7: KENNY LEON

In this episode, I catch up with Tony Award-winning Director KENNY LEON. We chat through how he stays so positive during quarantine, what is the #1 show he wants to do in the near future, and who are some up & coming theater makers he wants to see succeed.

KENNY LEON (Director) is a Tony Award winning Broadway and film director. His Broadway credits include the 2014 revival of A Raisin in the Sun starring Denzel Washington(Tony Award Winner for Best Direction of a Play and Best Revival), The Mountaintop starring Samuel L. Jackson and Angela Bassett, Stick Fly produced by Alicia Keys, August Wilson’s Fences (which garnered ten Tony nominations and won three Tony Awards including Best Revival), the 2004 revival of A Raisin in the Sun with Sean P. Diddy Combs, Gem of the Ocean, Radio Golf and the 2014 premiere of Holler if You Hear Me, a new musical created using the music of Tupac Shakur. Leon’s recent film work includes “In My Dreams” for Hallmark Hall of Fame, “The Watsons go to Birmingham” for Walden Media and Hallmark, and the Sony and Lifetime TV adaptation of “Steel Magnolias“. Leon is the recipient of numerous awards including the 2010 Julia Hansen Award for Excellence in Directing by the Drama League of New York