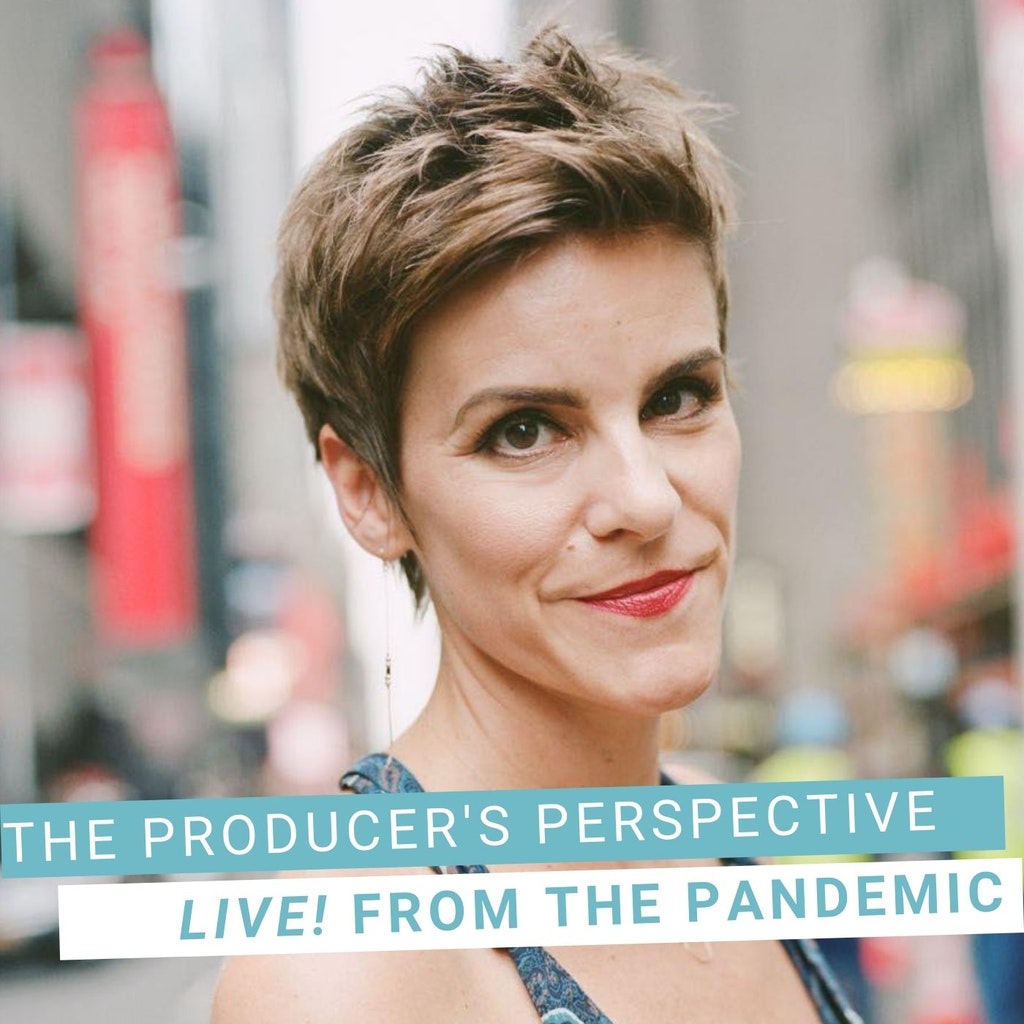 Live From The Pandemic #8: JENN COLELLA

In this episode, I catch up with Tony-nominated Actor JENN COLELLA. In this episode, we talk through her time with Come From Away, how she got started with Urban Cowboy, and her tips for actors on staying positive during this time (but really this advice is great for ALL TheaterMakers!).

Jenn Colella is a Tony-nominated actor known for her roles in Come From Away, If/Then, and Urban Cowboy. She attended Columbia College, graduating with a degree in speech and drama. She carried on her studies at the University of California, Irvine, where she earned her MFA in Acting.

She initially started her career in the stand-up comedy circuit in Los Angeles, playing iconic venues such as the Laughy Factory and the Comedy Store, before she decided to branch out into musical theater. She made her Broadway debut as Sissy in Urban Cowboy in 2003 and her off-Broadway debut in The Great American Trailer Park Musical in 2005. She spent the next years of her career mainly between Broadway and off-Broadway with her most notable credits being Chaplin and High Fidelity on Broadway, and Slut, Lucky Guy, and Closer Than Ever off-Broadway.

She joined the cast of If/Then alongside Idina Menzel in 2013 which, after out-of-town tryouts, transferred to Broadway in 2014. Her journey with Come From Away began at La Jolla Playhouse in California in 2015, portraying a handful of roles including Flight Captain Beverley Bass. The show transferred to the Great White Way and began performances on February 18, 2017. She earned a Tony nomination and won a Drama Desk Award for her efforts. She played her final performance in the show on November 10, 2019.