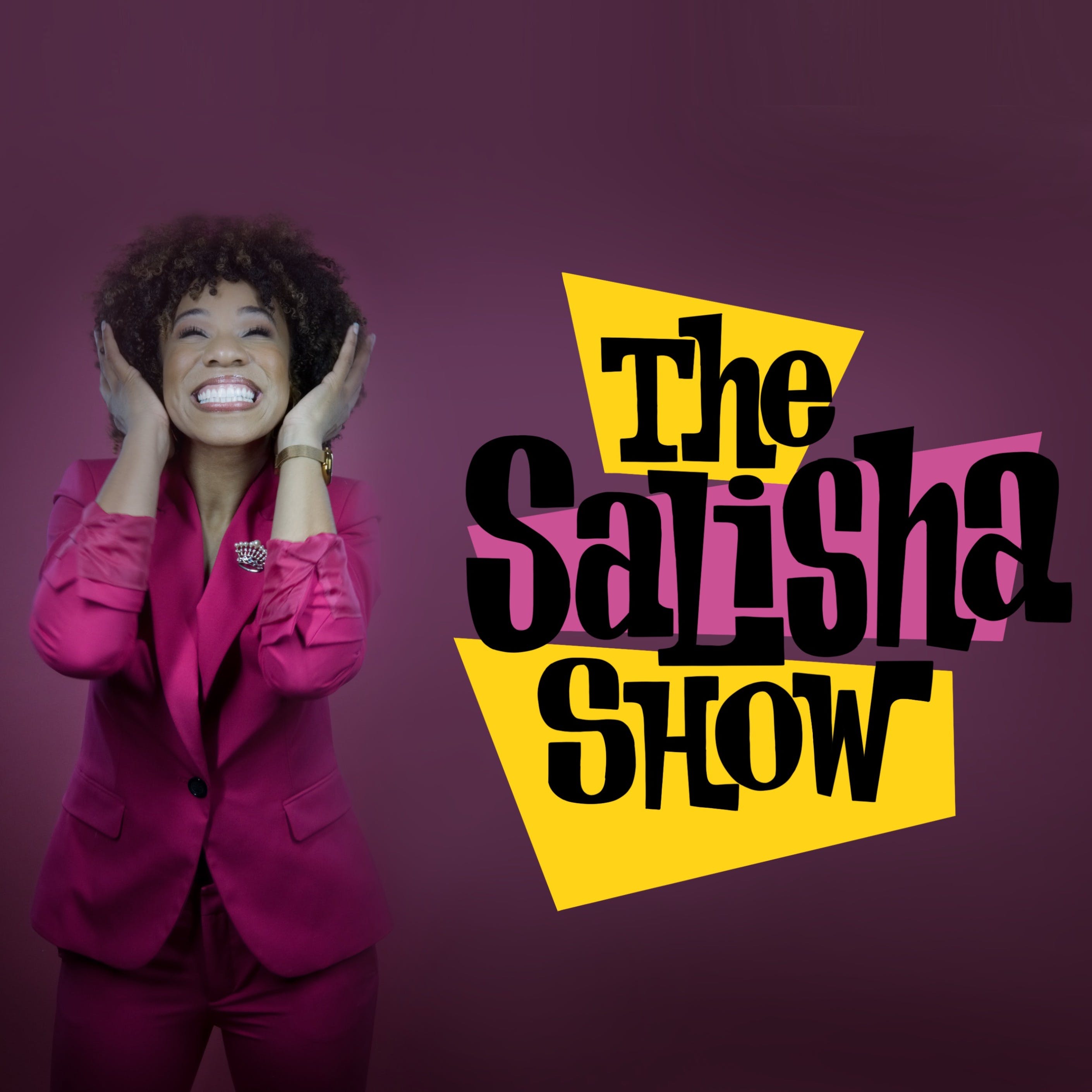 04: The Seemingly Little Moments of Passion That Create Dreams with Dominic Grijalva

Featured on today’s episode is a professional graphic designer turned singer and songwriter, Dominic Grijalva. He is working for a decade as the Chief Design Officer in an indie record label based in New York and Seattle. He eventually turned to his first love which is music and singing. He had a lot of opportunities as a performer and a director but never had been able to do the pop thing which is something he always wanted to.
Dominic shares that whatever you love to do and no matter what it is, there is a market for it. And drawing and designing is a thing that he loves and how he was being paid finding himself just doodling in his free time. He says that it all starts from having some inspiration, getting an idea, running with the idea, and taking action once receiving inspiration. He also shares that everything is born out of passion and just going for it.
Dominic shares that he has no idea how he got into where he is now. He isn’t even sure if he knows how to truly read music or play but when you have a passion and a desire for something, there is a way to make it happen. He stresses that if he gets struck by inspiration and motivation he needs to act on it otherwise he’s going to regret will make him feel uncomfortable which is how he felt about this music. Where writing and producing his own music is something that he always wanted to do but he thinks he was just waiting for the right one.
Finally, Dominic thanks Indie Chameleon, Inc. for giving him the opportunity to write and produce his own music and the people who partnered with him in writing and producing the song. He also mentioned that he is working on about three or four songs on the same label where he is taking the initiative on lyric writing. He shares that he cannot do this all without a support of a team with who you can collaborate and work with. According to Dominic, it really helps if you’ve got the right people on your team that will help you and helps bring out the best of you and you in turn bring out the best in them.
Join as Salisha and Dominic chat about Dominic’s journey from being a professional graphic designer who is living his dream of becoming a musician and now singing, writing, and producing his own songs.