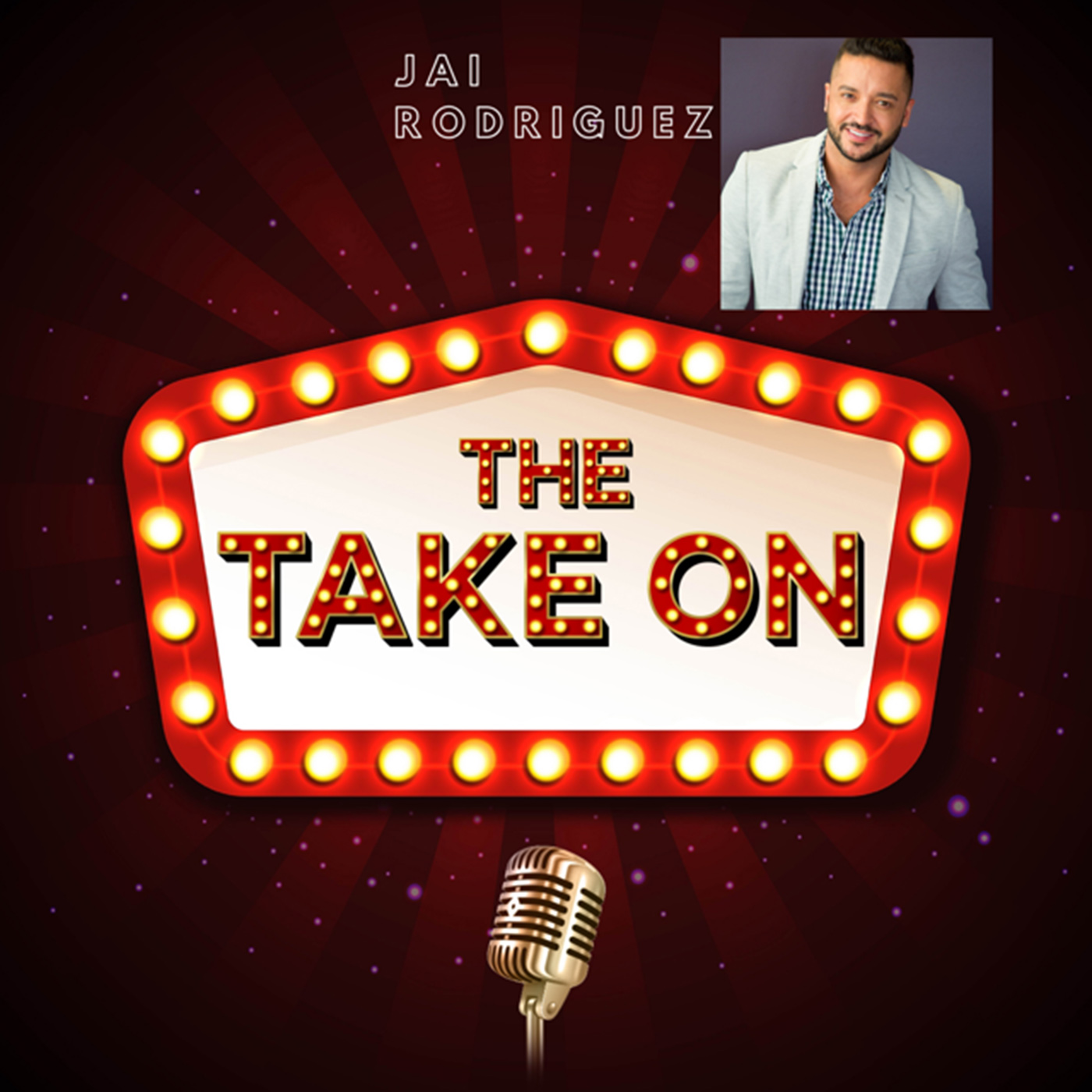 Jai Rodriguez has lent his voice to various projects in television, film, theater, and music, as well as social issues near and dear to his heart.

Starting his career at the age of 18, Jai landed the pivotal role of Angel in the massively successful musical Rent on Broadway. He went on to be part of the original “Fab Five” on Bravo’s Emmy-winning Queer Eye for the Straight Guy as the show’s resident ‘Culture Vulture’, being the guiding voice for all things culture and style. Alongside an Emmy, he went on to become a New York Times bestselling author, co-authoring Queer Eye for the Straight Guy: The Fab Five’s Guide to Looking Better, Cooking Better, Dressing Better, Behaving Better, and Living Better.

Jai continued to showcase his talents in the cabaret scene, performing his one-man shows Xposed, My Truth, and Dirty Little Secrets in Los Angeles, Miami, San Diego and New York. He has acted on projects such as Nip/Tuck, How I Met Your Mother, Malibu Country, Grey’s Anatomy, Eastsiders, and Hulu’s Dollface.

Commercially, Jai has worked on campaigns with NOH8, Aids Walk, Project Angel Food, the Trevor Project and Love is Louder.