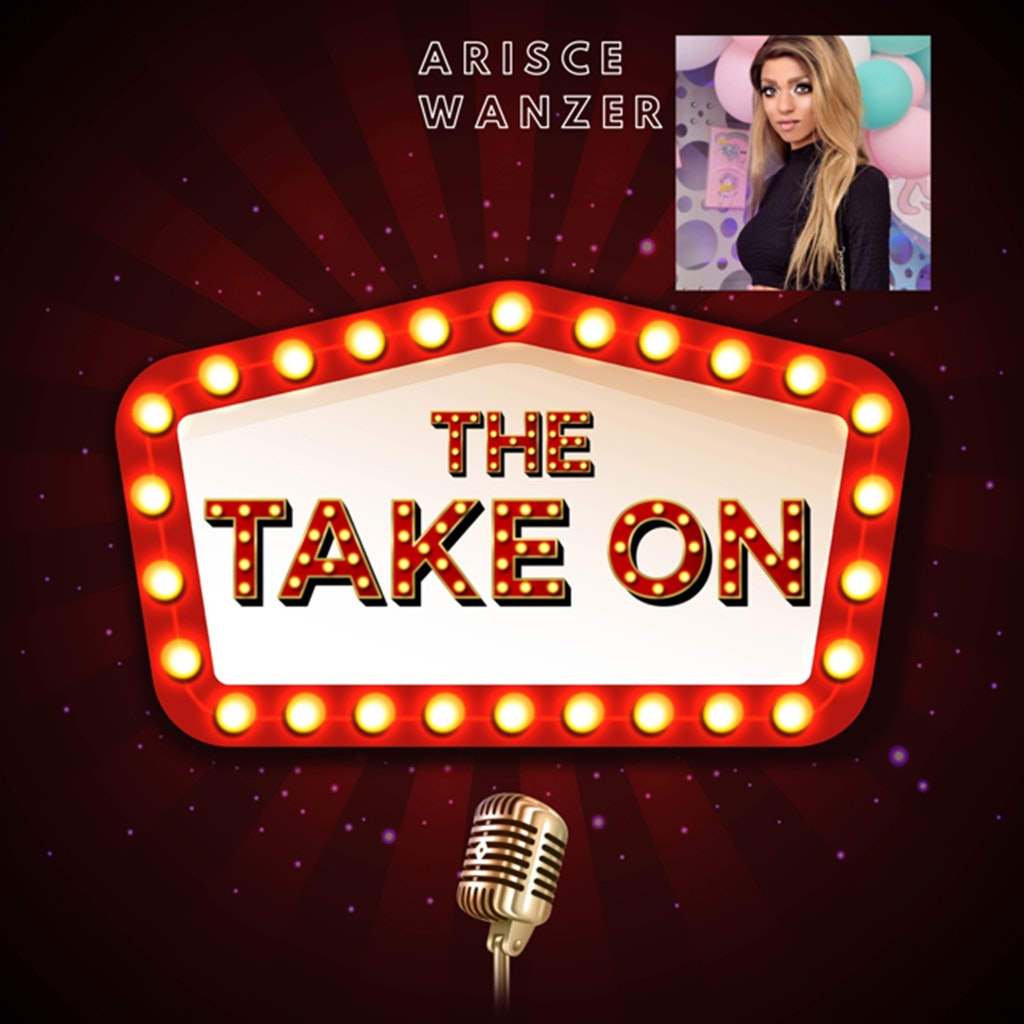 ARISCE WANZER joined The Take On and we broke down transphobia in the black community as the BLM movement gains traction in America. Arisce talks about how hard it was for her to find her place in Hollywood as a proud trans woman of color. Arisce has clawed her way to the top of her industry, and it hasn’t been easy dismantling the deep racism and transphobia that is present in Hollywood. If you’re feeling unheard in your life, this episode will resonate with you!

Arisce Wanzer is a transgender American model and actress currently residing in Hollywood, California. She is best known for her role on the television show ‘STRUT’ on Oxygen Network, her spread in Vogue Germany, and her history making Spiegel catalog cover. She has walked in Miami Fashion Weeks, New York Fashion Weeks, and L.A. Fashion Weeks. Her acting roles include sharing a scene opposite Oscar winner Mo’nique in the feature film Interwoven, Kate Bosworth and Michael Polish’s ‘NONA’, and Amazon’s ‘Cheetah In August’. She currently has a weekly podcast on Zinna TV and is filming her self produced show, FishTank, with America’s Next Top Model alum Isis King.