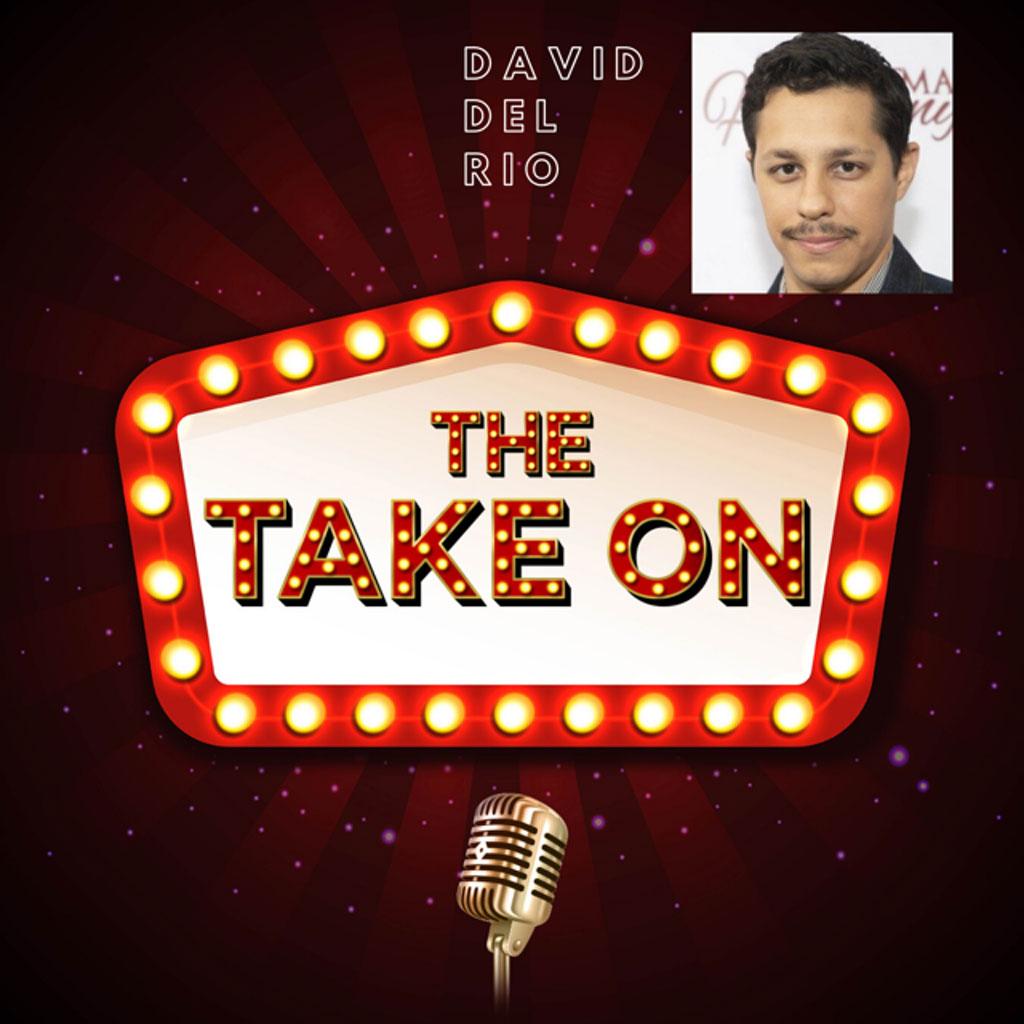 DAVID DEL RIO joined The Take On and we broke down his experiences on Broadway, the big screen, and the small screen, he has literally been on all the screens! David has made a way for himself in Hollywood and bringing this infectious energy. WE also discussed how David is also directing and producing his own work as well, we love someone with hustle especially in Hollywood. David has a way of navigating not only Hollywood but his life that is truly AWE-INSPIRING.

DAVID DEL RIO is an American actor, director, and producer who has appeared in stage productions such as Pitch Perfect and Grease: Live, and Nickelodeon series The Troop. He has also directed several short films. He graduated from New World School of the Arts in Miami, Florida, in 2006, and afterward graduated from the New York Conservatory for Dramatic Arts, School of Film and Television. David was also in the original Broadway heavyweight In The Heights and was recently in the ABC show The Baker and The Beauty.