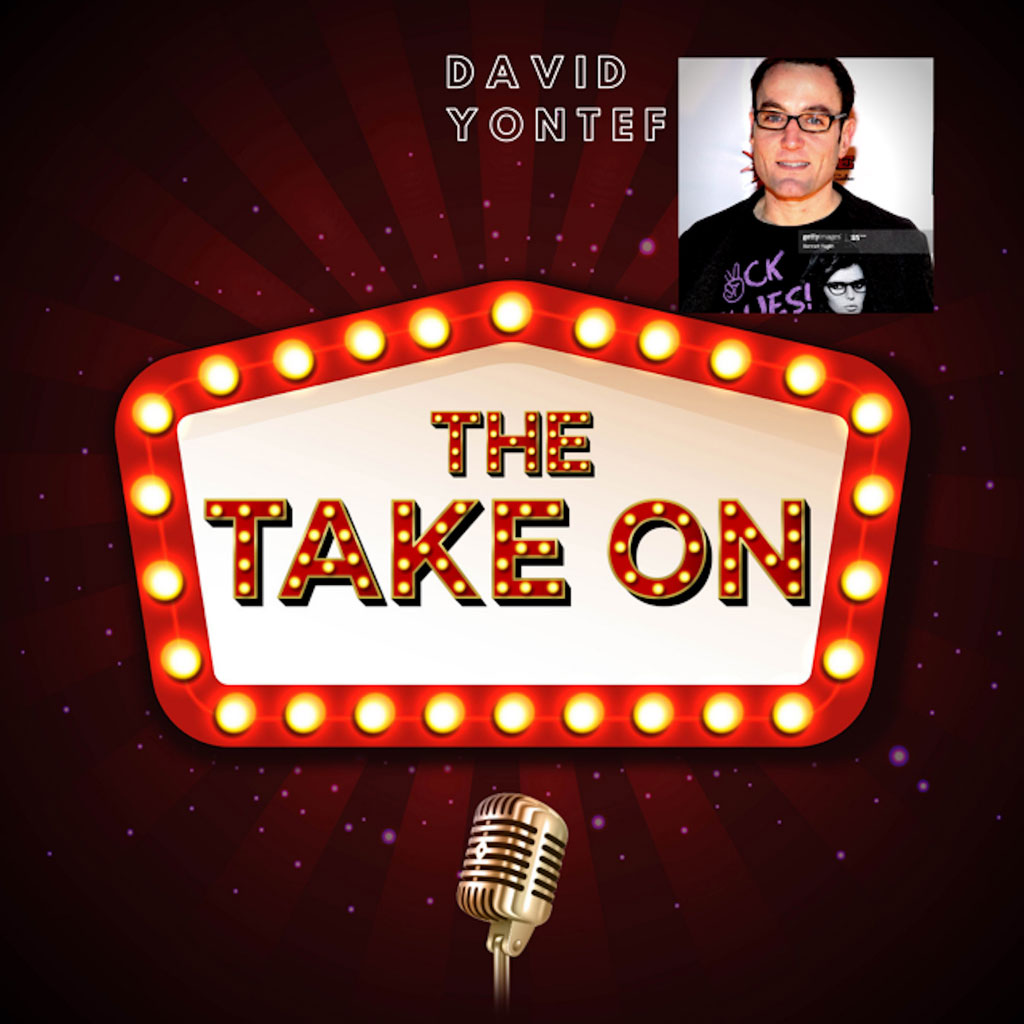 DAVID YONTEF joined The Take On and we spilled the tea all over the place! Put the blanket down for the picnic, we FOUND THE SHADE! If you love Bravo TV and want to hear from the proverbial horse himself David is your guy, not only is a reality star himself he now has a super successful podcast Behind the Velvet Rope, and he has talked to everyone from Real Housewives to Below Deck people and everyone in between. If you want to escape your own life and talk all things your fave Bravolebrities, then this episode was made fo you!

When he’s not interviewing the biggest reality TV names on his podcast, David is filming with the casts of Bravo’s Real Housewives of New York and New Jersey. In fact, you can see David in over twenty episodes. Subsequently, David has become very connected to the reality TV world, specifically ‘Bravolebrities’. In fact, he’s attended over three thousand events for Bravolebrities and has amassed thousands of photos with Real Housewives and other Bravolebrities.

In addition to appearing as a contestant on Bravo’s Millionaire Matchmaker, David has filmed countless hours on Reality TV shows such as The Real Housewives of New York, The Real Housewives of New Jersey and he was even a guest on the highly rated Dr. Phil Show. David travels the country as a speaker on topics such as the pitfalls of reality TV, the addiction of fame and adjusting to life in the public eye. In his time off, David enjoys travelling. He’s toured 55 countries and has been to all 7 continents. Also, he is an avid concert goer of 80s bands.