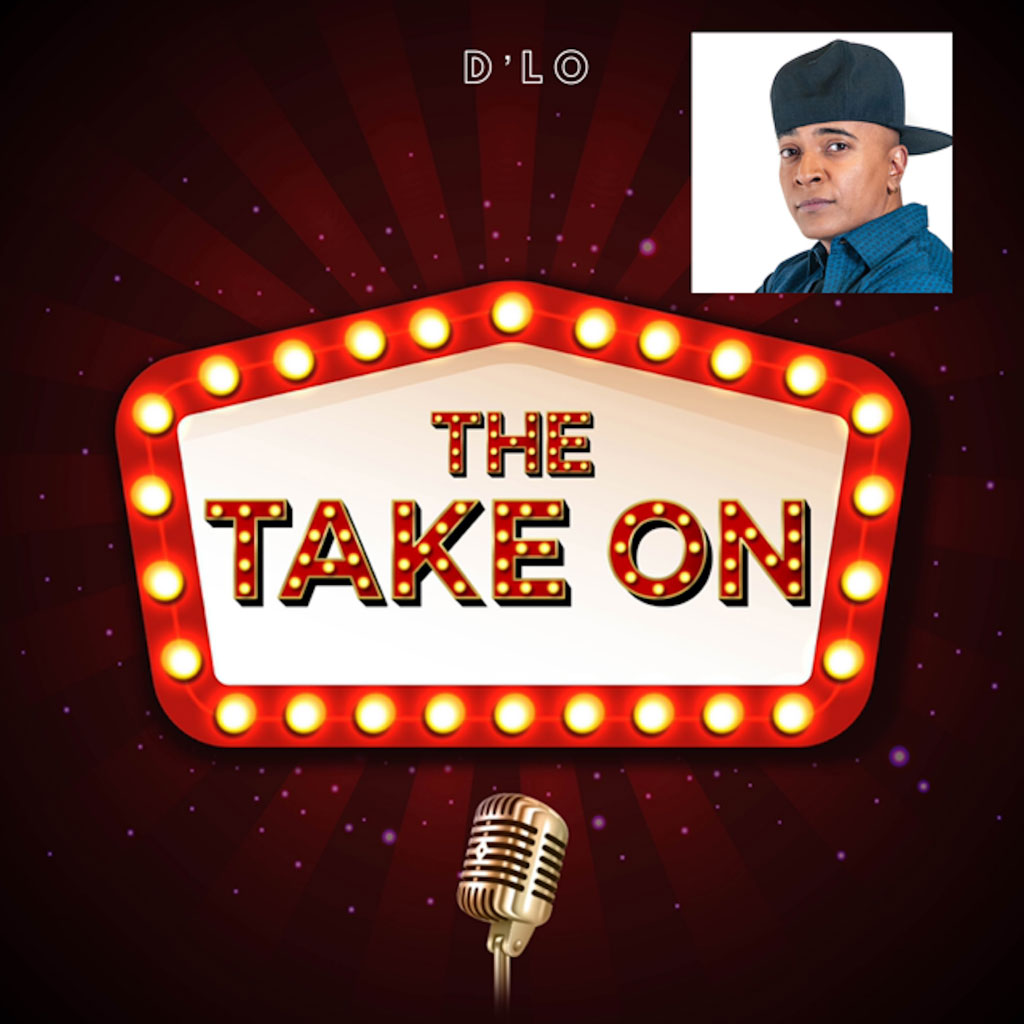 D’LO KID joined The Take On and we dive in! D’Lo has such a unique way of connecting with the audience as he does his one man show. We talk about Trans representation in the media, and how D’Lo is working to create more diversity in Hollywood. Talking to D’Lo was so refreshing and it’s one of my favorite episodes so far!

D’Lo is a queer/transgender Tamil-Sri Lankan-American actor/writer/comedian whose work ranges from stand-up comedy, solo theater, plays, films and music production, to poetry and spoken word. He’s been seen on HBO, Amazon, Netflix, and CW. D’Lo is currently in development on a scripted series based on his life that is set up at BTR Media and Paul Feig’s Powderkeg Media. His next solo play To T, or not to T? will be performed at The LGBT Center in October 2019.

His tv/film credits include co-starring in the HBO series LOOKING as Taj, on the Amazon series TRANSPARENT, the Netflix series SENSE 8 and USA’s Mr. ROBOT. In Sundance Fellow Adelina Anthony’s feature-length film BRUISING FOR BESOS he plays the supporting role of Rani. He also appears in various Buzzfeed and Fusion videos, on the web-series EASTSIDERS and DYKE CENTRAL and the Issa Rae/Project Greenlight produced MINIMUM WAGE. His is working on his own web series PRIVATE DICK. He has also been featured in The Guardian, NBC, and The Advocate. The documentary by Crescent Diamond based on D’Lo’s life/work, called Performing Girl, won the best short documentary award at Outfest 2013, and he was part of the Emmy-Nominated mini-doc series THIS IS ME produced by Rhys Ernst and Zackary Drucker.

His work has been awarded grants from the City of Santa Monica, Durfee Foundation, National Performance Network, Ford Foundation and the Foundation for Contemporary Arts. As a writer he has been published in various anthologies and academic journals, and he is the creator of the “Coming Out, Coming Home” writing workshop series which have taken place with South Asian and/or Immigrant LGBTQ Organizations nationally, which provide a transformative space for workshop participants to write through their personal narratives and share their truths through a public reading.