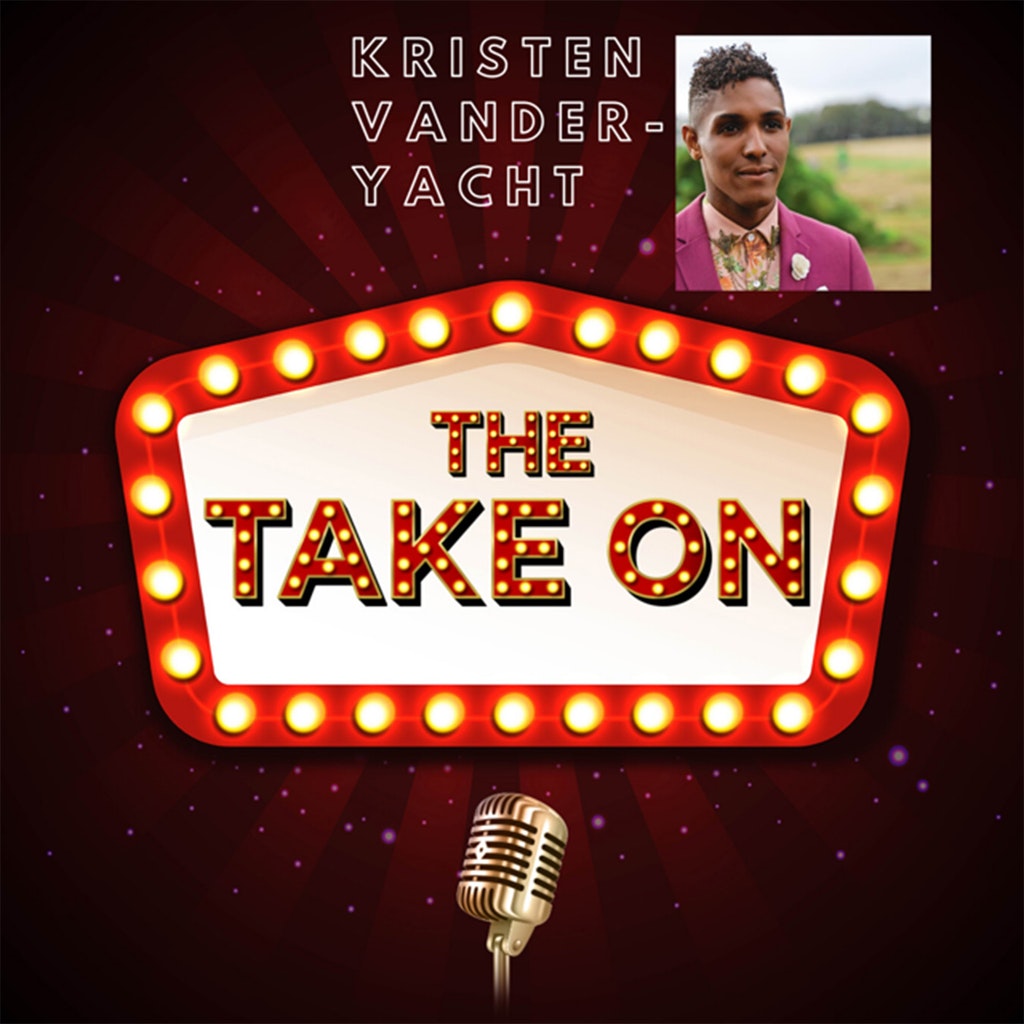 KRISTEN GRIFFITH-VANDERYACHT joined The Take On! Looking for laughs? Fun? You’ve come to the right place! Kristen and I will dive into the world of shooting a Netflix show with as large a production value as The Big Flower Fight. We also discussed what it is like being a person of color on Broadway and the systemic racism that is very prevalent in the Broadway industry. We dissect ways to unravel racism and how to approach finding your unique place in the entertainment industry.

Kristen describes his design philosophy as a combination of editorial with a sensibility for distinctive and organic perspectives. He has an exquisite and rich design eye which has helped to transform the role that florals play in weddings and events. In addition to his extensive portfolio, his studio also provides private classes and workshops for emerging floral artists and enthusiasts.

Kristen views floristry as a gateway to a happier more sustainable life that focuses on bridging the gap between nature and modern living. He continues his work towards elevating the artistry of floral design as a fine art while expanding his design portfolio to include gardening, house plants and home decor.