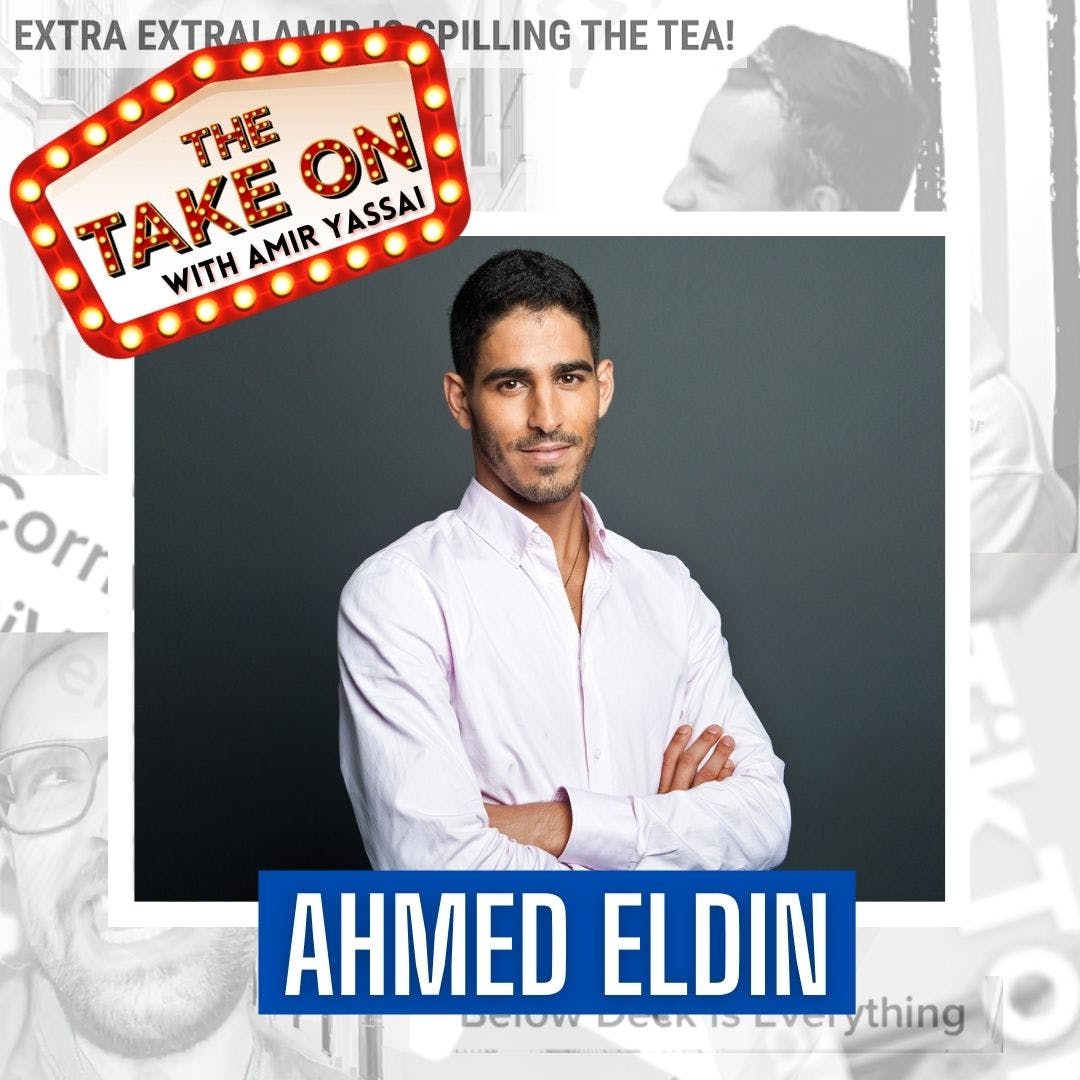 GQ model and former Al-Jazeera English journalist joined The Take On. Ahmed helped break down all the intricacies of what is happening between Israel and Palestine. It was a riveting conversation around the instability in the Middle East, and how social media has played such a part in the crisis in Gaza. Ahmed has such a way of making this very complicated issue quite digestible. If you’re looking for answers to what is happening in Palestine, then this is the episode you’ve been waiting for.

Ahmed Shihab-Eldin is an Emmy-nominated journalist, producer and actor. He recently left his position as a Senior Presenter for AJ+ where he produced award-winning documentaries focused on social justice and human rights to explore new forms of storytelling and develop a podcast. Previously Ahmed worked as a reporter and producer for Al Jazeera English, as well as for the The New York Times, The Huffington Post and PBS. Ahmed is widely known for creating and co-hosting Al Jazeera English’s flagship program ‘The Stream’ an interactive live talk show nominated for an Emmy Award for Most Innovative Program in 2012.