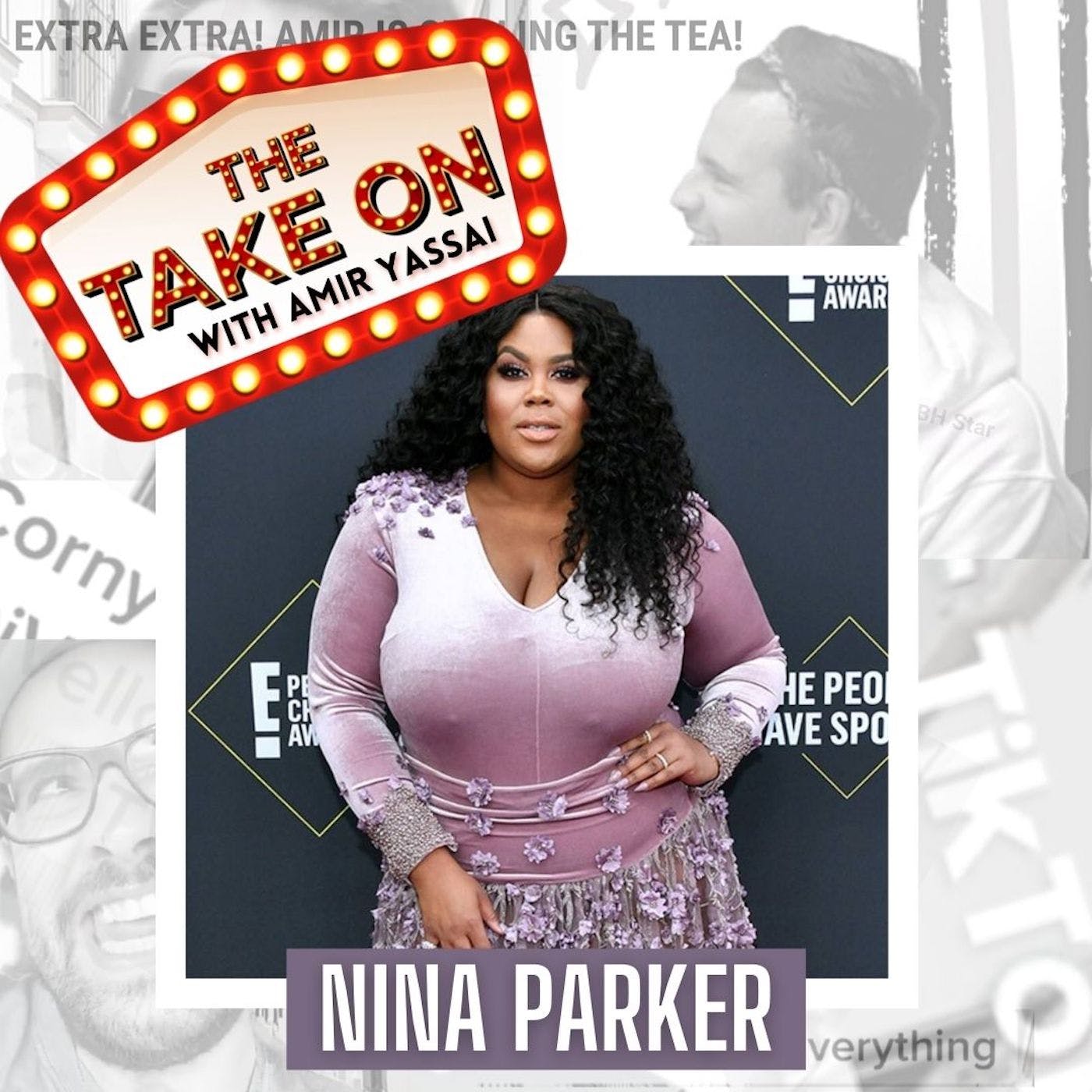 Nightly Pop in the House! Nina Parker joined The Take On. Nina Parker is a force of nature in the entertainment industry. We talked about her place as a black woman in the entertainment industry from her time at TMZ to hosting Love and Hip Hop to now Nightly Pop. Nina also saw a missing opportunity in the fashion industry for fashionable plus-sized clothing so she partnered with Macy’s & is now building her empire. We talk about her unique on camera relationship with Hunter March. If you love gossip and celebrities and want a laugh, then this is the episode for you!

Nina Parker is the co-host of E!’s “Nightly Pop” and an E! News correspondent who can be seen appearing on E!’s “Daily Pop,” “E! News,” and “Live from the Red Carpet.” Parker began her career working at a local NBC news affiliate in San Francisco before moving to Los Angeles where she assisted with the growth of TMZ, serving as talent, producer, and weekend manager of the website turned television show. Nina has served as an entertainment news correspondent for “The Insider” on CBS, and as the host of the reunion shows for VH1’s top rated franchise, “Love and Hip Hop.” Parker has made numerous television appearances as a pop culture expert on popular shows such as “The Wendy Williams” show and “The Talk,” and as a contributor and fill in host for “Access Live” on NBC.