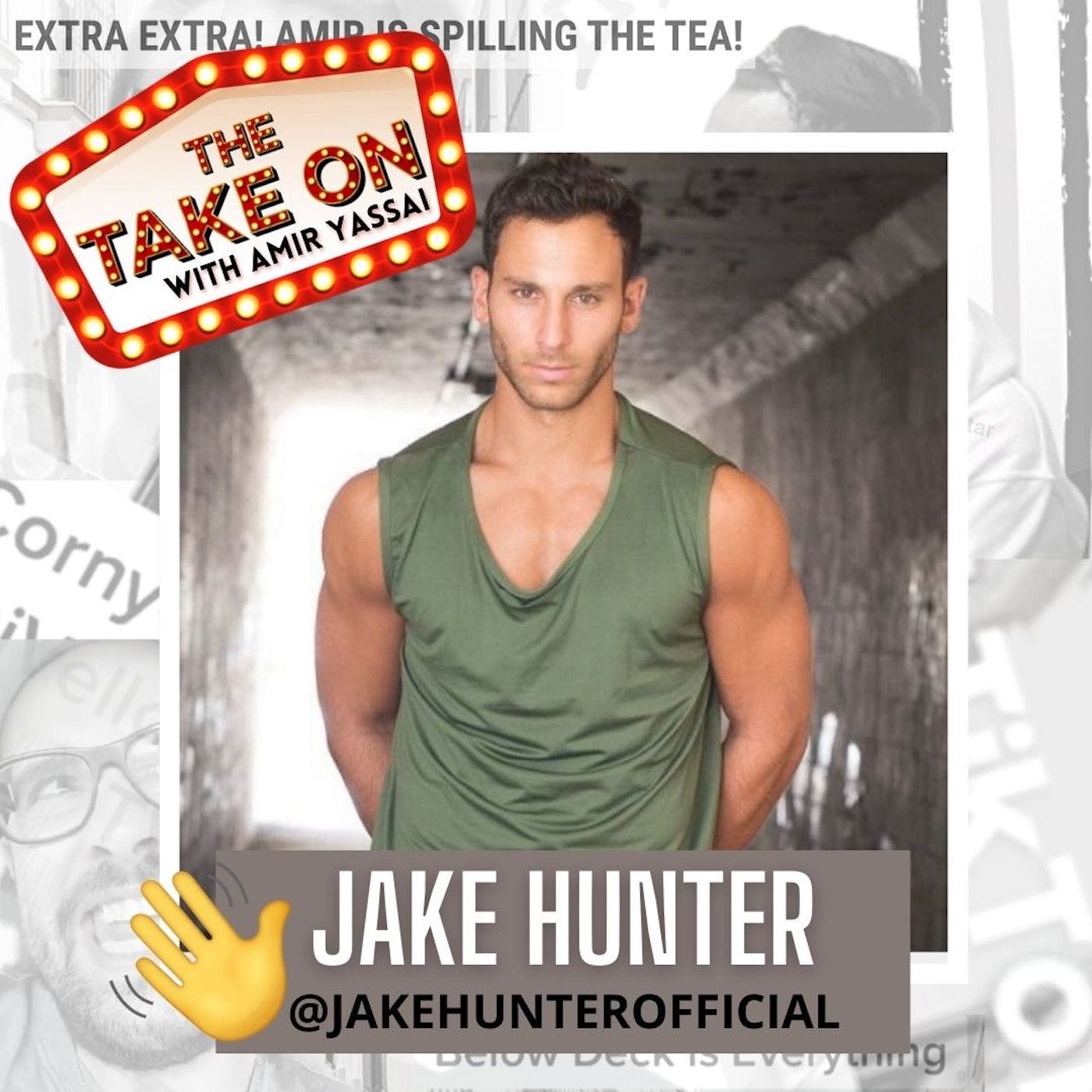 Jake Hunter Joined The Take On and we talked all things being an influencer and mental health. Jake understands that have millions of followers or an Emmy will NOT necessarily bring you happiness (btw he has both those things). We talk about happiness and how it’s more of a process rather than a destination. Jake is all James Dean exterior (FYI he’s gorgeous!) but all marshmallow and sweet on the inside. Jake created hilarious TikToks but has an amazing energy on Clubhouse and creates safe spaces for people to be their most authentic selves. If you’re feeling down and need a quick pick me up, then this is the episode for you.

On the digital front, Jake has showcased his comedic side on TikTok where his “Karen” themed series received over 125 million views. He was recently recognized by the Washington Post for his videos and currently has brand deals with Bang Energy, Draft Kings, and Raw Sugar.