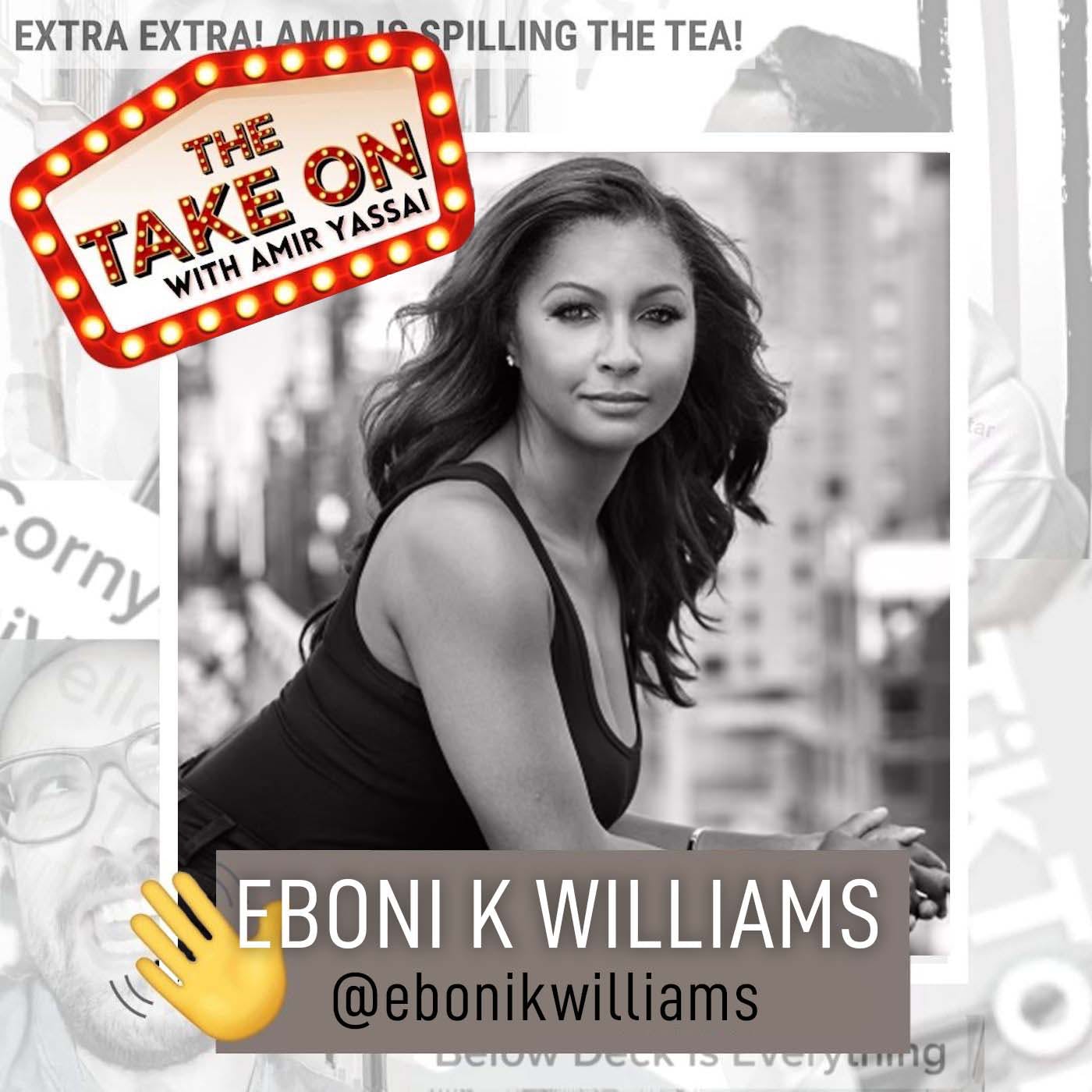 EBONI K WILLIAMS IS IN THE HOUSE! RHONY newcomer and TV royalty (Fox News, CNN, Revolt TV) joined The Take On. Eboni is such a breath of fresh air and is as real as she is on RHONY. The New York Housewives franchise definitely needed a refresh and Eboni really understood the assignment. She had a lot on her shoulders coming into this season and she did it with so much grace. We broke down her freshmen season and how she navigated race when it comes to LuAnn and Ramona. We also talked her relationship with Leah McSweeney and where their friendship is at today. The tea was spilled so much it almost ruined my mic! Of course we also dived into why a RHONY reunion ain’t happening, which is a historical first for a housewives franchise. Eboni made it so easy to have a conversation it felt like I was talking to my girlfriend at our favorite bar. This is the juiciest BUT also the most educational episode of both seasons of The Take On, but then again what else do you expect from EBONI K WILLIAMS?! If you love Bravo TV and love RHONY, then this is the episode for you!