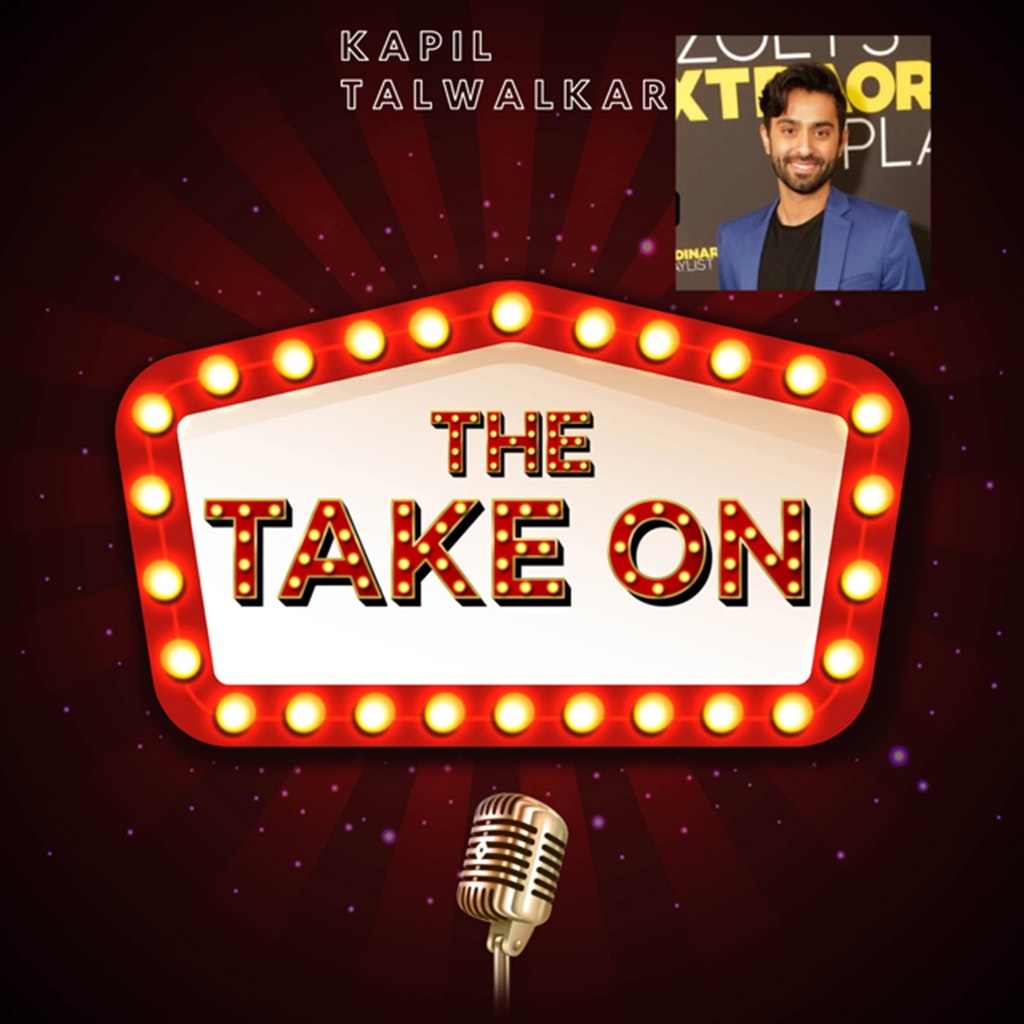 KAPIL TALWALKAR joined The Take On and shared what it is like being a South Asian actor in Hollywood and how we can navigate all of our own intersections. Carving out a part of the industry for yourself is no easy feat and Kapil has done it seamlessly. If you feel stuck in your life, this episode will resonate for you!

Kapil Talwalkar is an Indian-American actor. He lives in Los Angeles and studied acting at the University of Southern California. After being accepted into the USC Theatre Program. His professional stage debut came during school when he was cast as a leading role alongside C.S. Lee of Dexter fame in East West Players’ critically acclaimed production of Animals Out of Paper, where the Los Angeles Times deemed him, “an absolute find.” He recently starred as Shahid in My Cousin Sister’s Wedding with George Wendt, Lillete Dubey, and David Rasche.