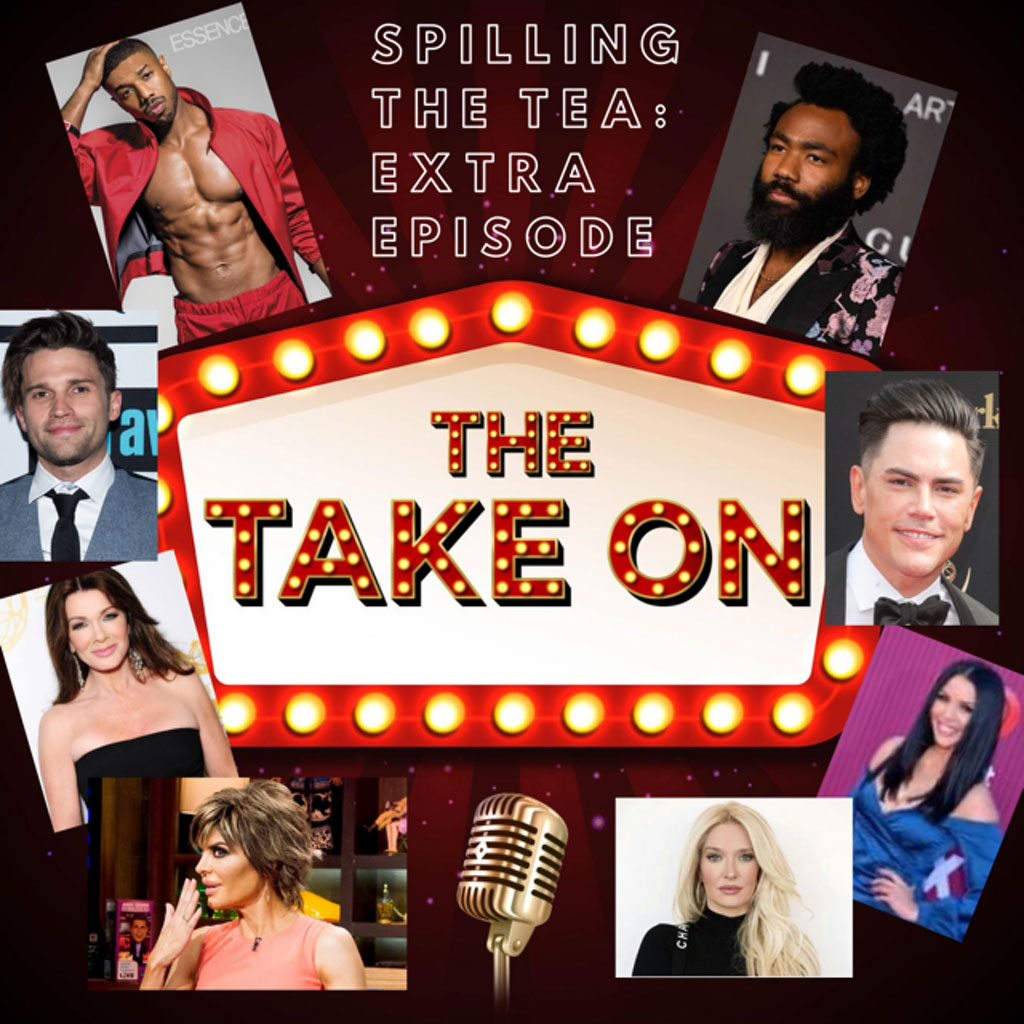 MISSIN’ US? Don’t worry we know it’s Quarantine so we are giving you a super SPECIAL extra dose of The Take On and it’s just Amir this time. We are spilling some major TEA! We are diving into the world of celebrities and unveiling the dark side of being a publicist in Hollywood. From working with the nightmarish Erika Jayne from Real Housewives of Beverly Hills to the lovable A-List actor Michale B. Jordan, Amir has worked for all the creme de la creme of Hollywood. Working as a publicist means not being seen, which was very difficult for someone as big a personality as Amir. From Taco Bell runs at 4AM to bags of weed during the Emmy’s no job was ever too small for Amir, and we’re going to spill all this tea in this special episode. PR (public relations) taught how Amir how to be himself, it taught him to deal with big personalities, and it taught him to leave PR as soon as it wasn’t serving him anymore. Thanks to PR, Amir finally stepped into his most authentic self and further leaned into his divine purpose, which is to entertain not work for entertainers. Amir Yassai worked as a publicist and assistant to a talent manager for almost a decade in Hollywood before pivoting to be talent himself behind the camera and the podcast mic.

Amir Yassai is an LGBTQ activist and regularly hosts panels at the LA LGBT center battling transphobia, femme bashing, body shaming, and racism in the queer community. Interviewing a diverse group of people from Carson Kressley to Johnny Sibilly to Eureka O’Hara and Ongina from RuPaul’s Drag Race. Amir has worked as a publicist for LA Fashion Week, Golden Globes, and The Emmy’s. Amir has worked with everyone from Erika Jayne from Real Housewives of Beverly Hills to Michael B. Jordan to Donald Glover & has survived to tell the tale. As an actively visible Queer Muslim Amir hopes to change the way religion and sexual orientation are mutually exclusive. Amir is a self proclaimed “human unicorn.” Three words to explain Amir are Queer, Compassionate & Colorful.