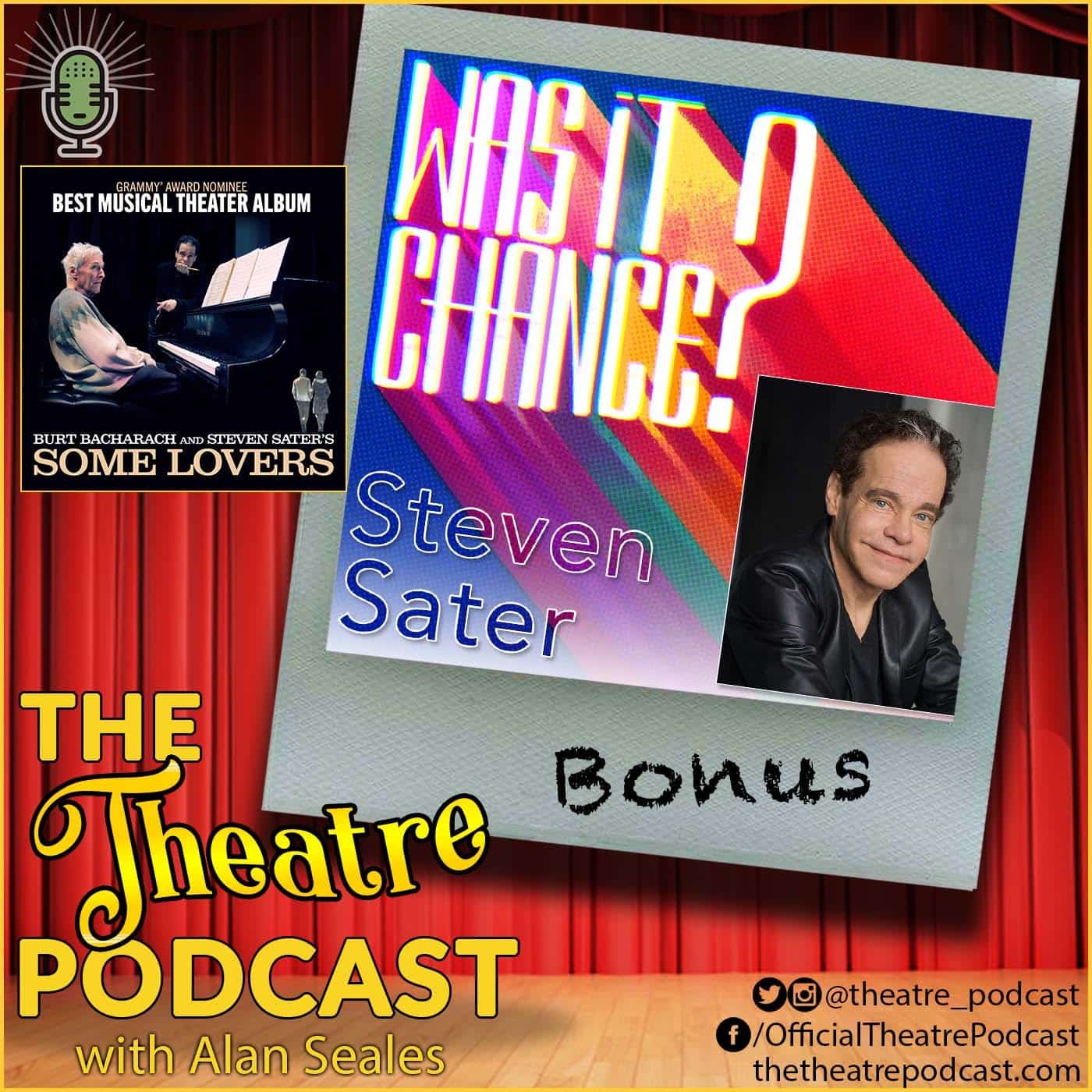 Bonus – Steven Sater! (and introducing ‘Was It Chance?’)

The podcast’s first ever repeat guest, Steven Sater (Tony/Grammy/Olivier/Lortel/Drama Desk Award-Winning Awesome Guy) rejoins us to discuss his latest project, the grammy nominated concept album called Some Lovers, a collaboration with friend Burt Bacharach. This episode is pulled from a brand new podcast that I started with co-host Heather Vickery called ‘Was It Chance?’, all about how embracing fear and how taking intentional risk helps shape people’s creative successes. More information about the new podcast via bpn.fm/wasitchance, or find it wherever you’re listening to this podcast now!

And now, here’s the description from the ‘Was It Chance?’ feed: