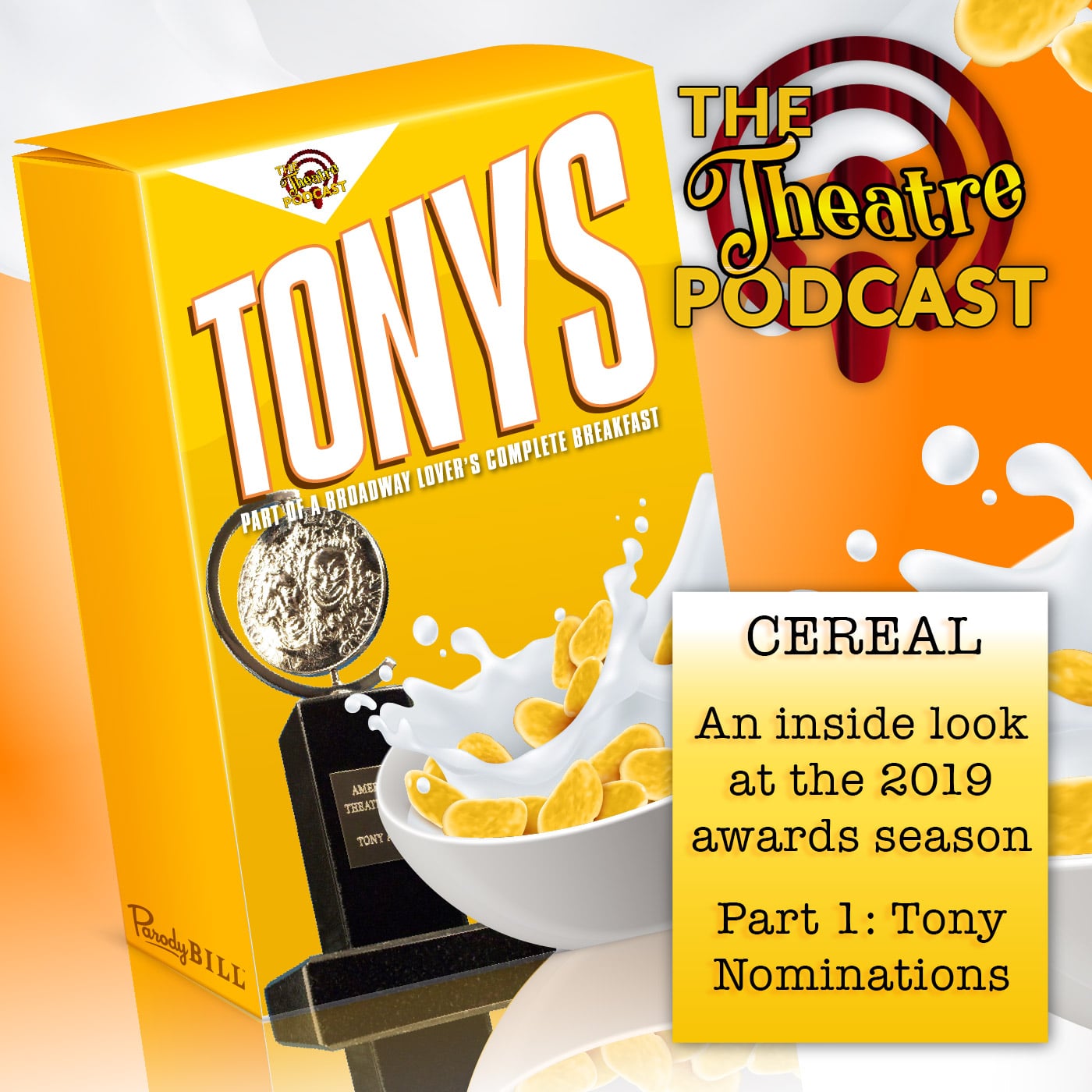 Jillian wakes up early. Like super early. And heads to the New York Public Library of the Performing Arts and Lincoln Center to hear the 8am ET presentation of the 2019 Tony Award nominations. Brandon Victor Dixton and Bebe Newarth present, along with Gayle King, real life bff of Oprah and CBS morning show host.