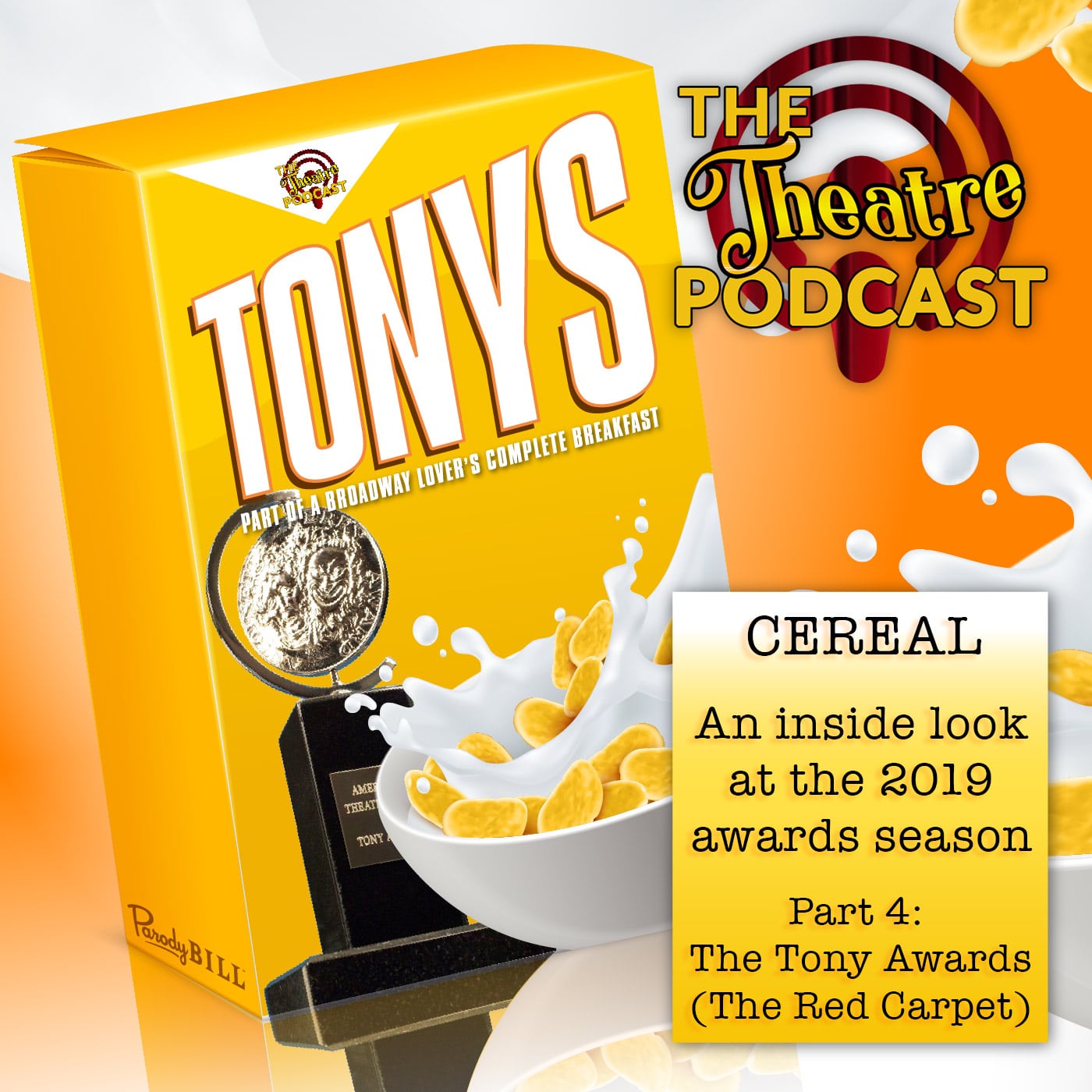 The 73rd Annual Tony Awards Awards took place on June 9th 2019, at the Radio City Musical Hall, hosted by James Corden. The Antoinette Perry Award for Excellence in Broadway, more commonly known as the Tony Award, recognizes excellence in live Broadway theatre. The awards are presented by the American Theatre Wing and The Broadway League . The awards are given for Broadway productions and performances, and an award is given for regional theatre.