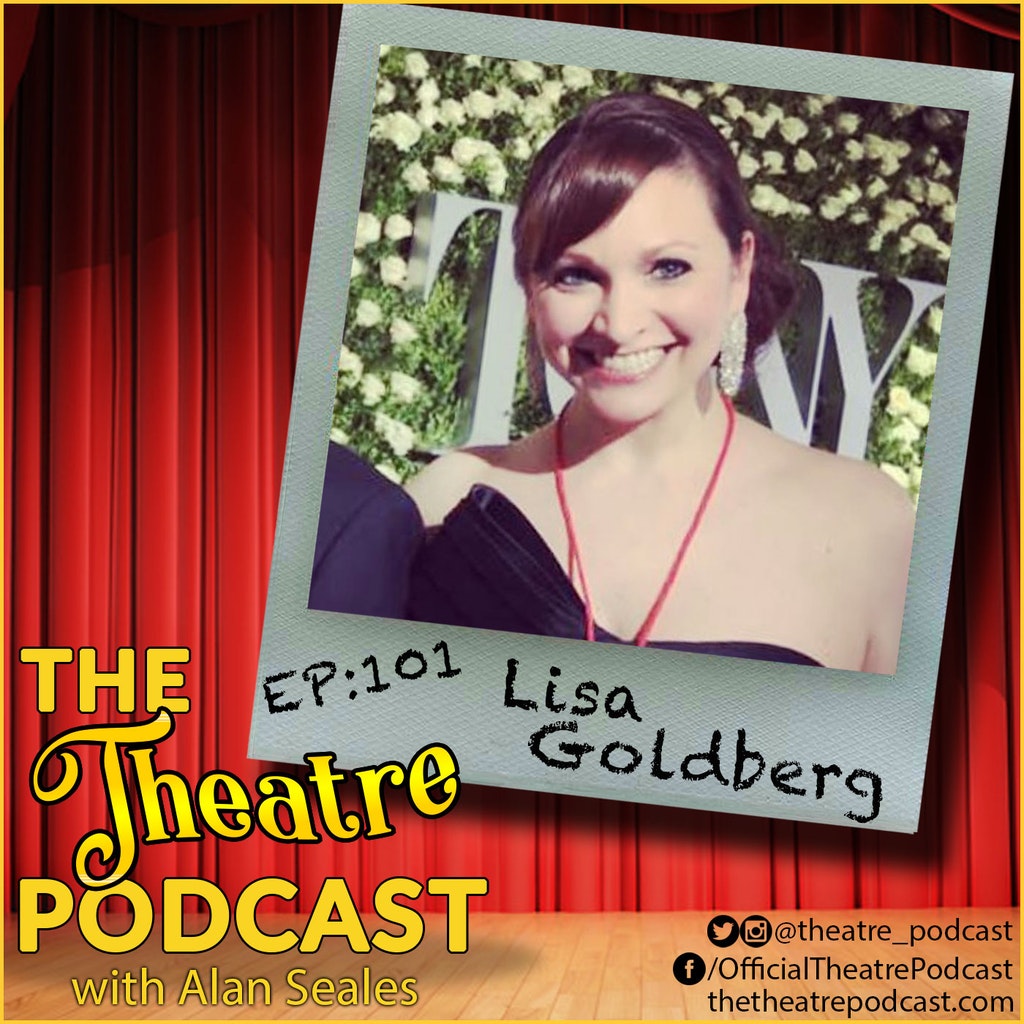 Lisa Goldberg is the founder and owner of LSG Public Relations in New York, Los Angeles and London. She represents talent and creatives all across the board in film, television, theater and music, as well as in charity work, at bars and for red carpet events. Her clients have been nominated and won Emmy’s, Golden Globes, SAG Awards, Grammy’s, Independent Spirit Awards and Tony Awards, and participated in campaigns for multiple Oscar nominated films.

Lisa maintained a successful career in the theater for a while, but then she suddenly started getting sick. After struggling with an autoimmune disorder which made her unable to perform, she had to move back home with her parents in South Carolina for a few years to seek treatment. But New York City was still calling her name, and once she was in remission, she packed her bags, went back, and “had to figure out what she wanted to be when she grew up.” Lisa shares how a chance offer to do in house PR for one restaurant eventually turned into two restaurants, which turned into phone calls with George Clooney’s publicist. A publicist who would later become her mentor, and recommend she start her own firm. So she did, and continues to work successfully almost 14 years later.