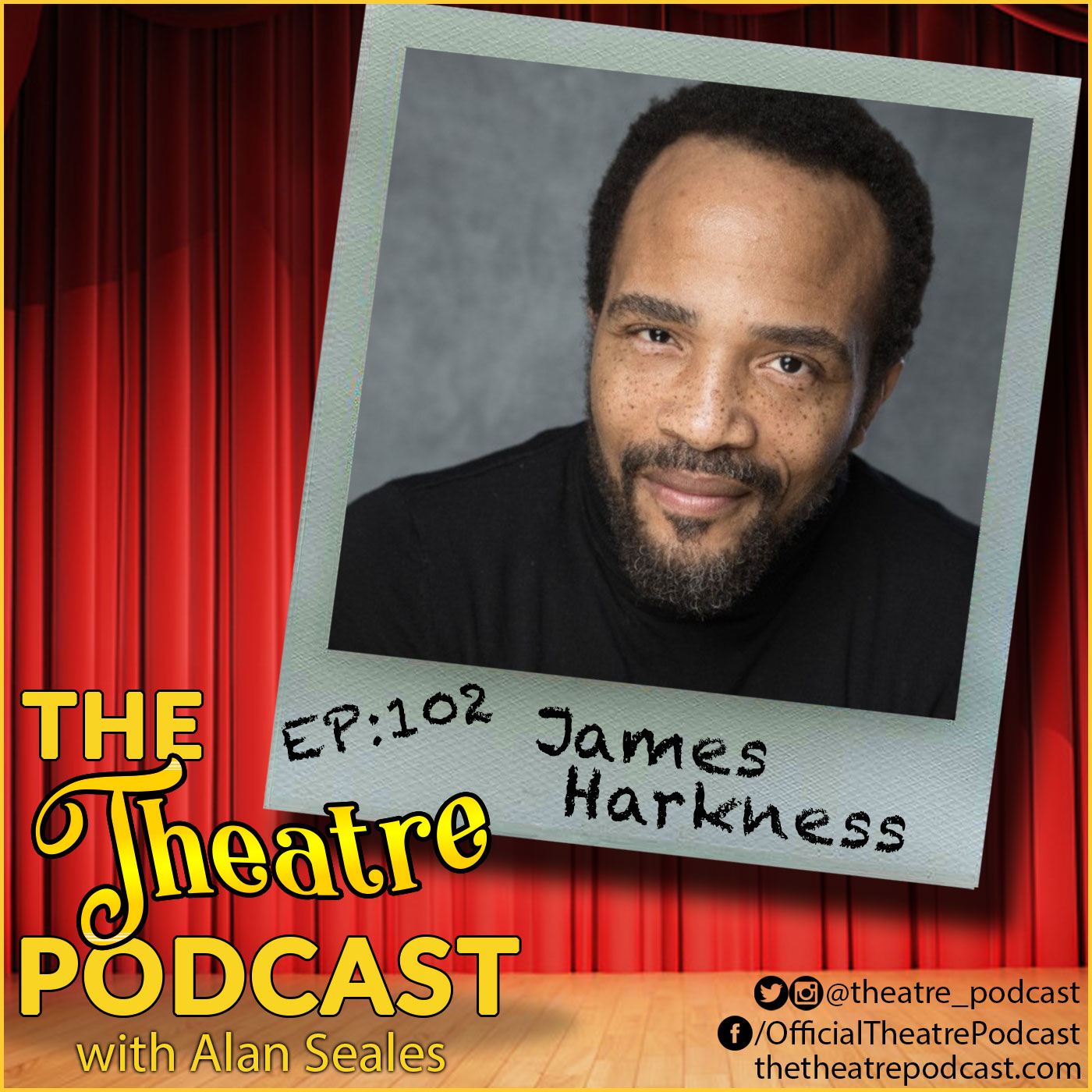 James Harkness is a Broadway veteran, as well as a best director nominee, and award winning choreographer, and a songwriter. He made his Broadway debut in AIDA in 2001, and has been on a roll ever since. He is currently starring as Paul Williams in Ain’t Too Proud – The Life And Times Of The Temptations, and previously could be seen in Beautiful: The Carole King Musical. Other Broadway credits include Chicago and The Color Purple, as well as the Dreamgirls national tour. In 2017, James wrote and performed his debut show, Fragments of Me, at the Metropolitan Room in New York. And on August 4th, he can be seen online performing more of his original work through the Times Square Alliance Broadway Busker’s Concert series.

Originally from El Paso, Texas, James grew up constantly bouncing around and jumping “off all the things” – including the roof of his single-story childhood home. He recalls his mother always singing and dancing around the house, and is sure he learned to move by watching her. But it wasn’t until high school that he encountered structured dance classes, which changed his life. He had found a place that made him “100% happy”. After graduation, James joined the Navy and was stationed in San Diego, and it was there that dance came back to him. Throughout his career in the Navy, James would spend his days working on a ship, and then attend dance classes in the evening. When he left the military behind, James started going on regular job interviews. He signed up with a temp agency, and got an office job. But, he also continued going on dance auditions.

James shares with us how a one-off audition for Whitney Houston’s concert tour led to him signing with an agent, auditioning for Debbie Allen, and finally meeting Kenny Ortega at an audition to dance for Michael Jackson on tour. While he didn’t tour with Michael Jackson, James would spend two and half years on tour dancing for Puerto Rican Latin pop singer Chayanne. And after continuing to pursue a career as a commercial dancer in LA, he was pulled to Las Vegas by work and friends. It was in Las Vegas he would book his first job singing and dancing as the lead in a show – “one of the best things that has ever happened” to him. And a little while later, when Broadway came calling – it called twice. James simultaneously booked Saturday Night Fever and AIDA, all without an agent. And he has been gracing stages in New York City ever since.