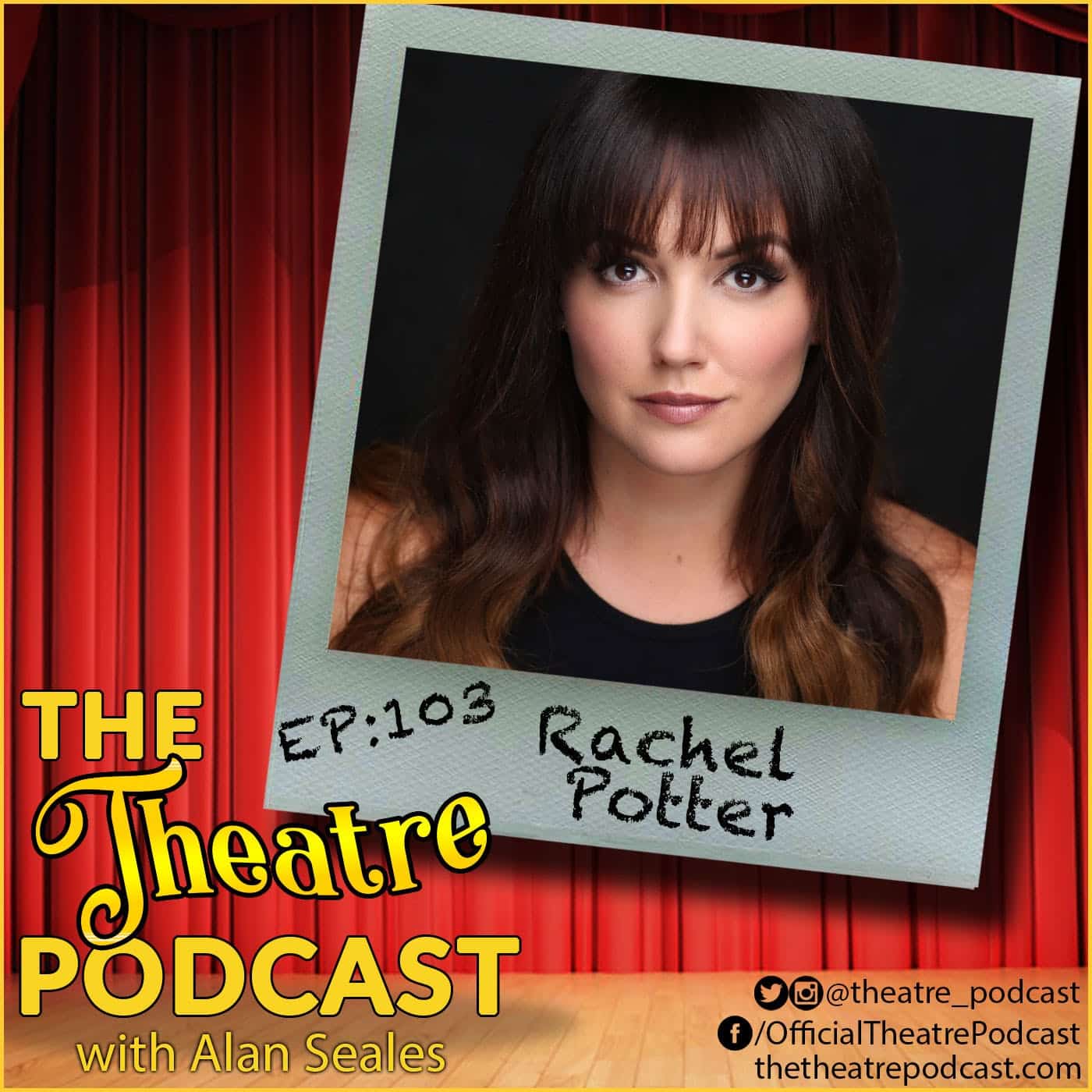 Rachel Potter is not only a Broadway veteran, she is also an accomplished Nashville recording artist. She made her Broadway debut in 2010 as Wednesday Addams in The Addams Family, and originated the role of the Mistress in the 2012 Tony Nominated revival of Evita, starring Ricky Martin and Michael Cerveris. Rachel has also toured with the smash hit, Wicked, where she understudied Glinda. Rachel’s television appearances include MTV’s Legally Blonde: The Search for Elle Woods, where she placed in the top 15, and season 3 of FOX’s The X Factor as a Top 12 finalist. Rachel has been a guest soloist with many symphony orchestras, and enjoys a fruitful solo career, having released 2 solo albums and multiple singles. Recently, she released a new EP as Rachel Potter & Steel Union, a fresh country trio, made up of herself, Josh Matheny and Donny Fallgatter. And she can now be seen virtually as part of the Times Square Alliance Broadway Busker’s Concert series.

Rachel shares with us her experiences flying back and forth from Orlando to New York CIty to attend EPA’s and ECC’s after graduating college. She recounts meeting Pat Goodwin at an open call for Leap of Faith, which led to Bernard Tesley helping her get an audition for MTV’s Legally Blonde: The Search for Elle Woods. She shares how finding her voice while singing in a wedding band helped sustain her until the audition that would lead to her booking the National Tour of Wicked. It was on this tour that she received the call to audition for Wednesday Addams, the role that would mark her Broadway debut in The Addams Family. And all the while, Rachel continued to write and explore her love of country music. A love which would eventually land her in Nashville, where she would successfully record 2 solo albums and multiple singles.