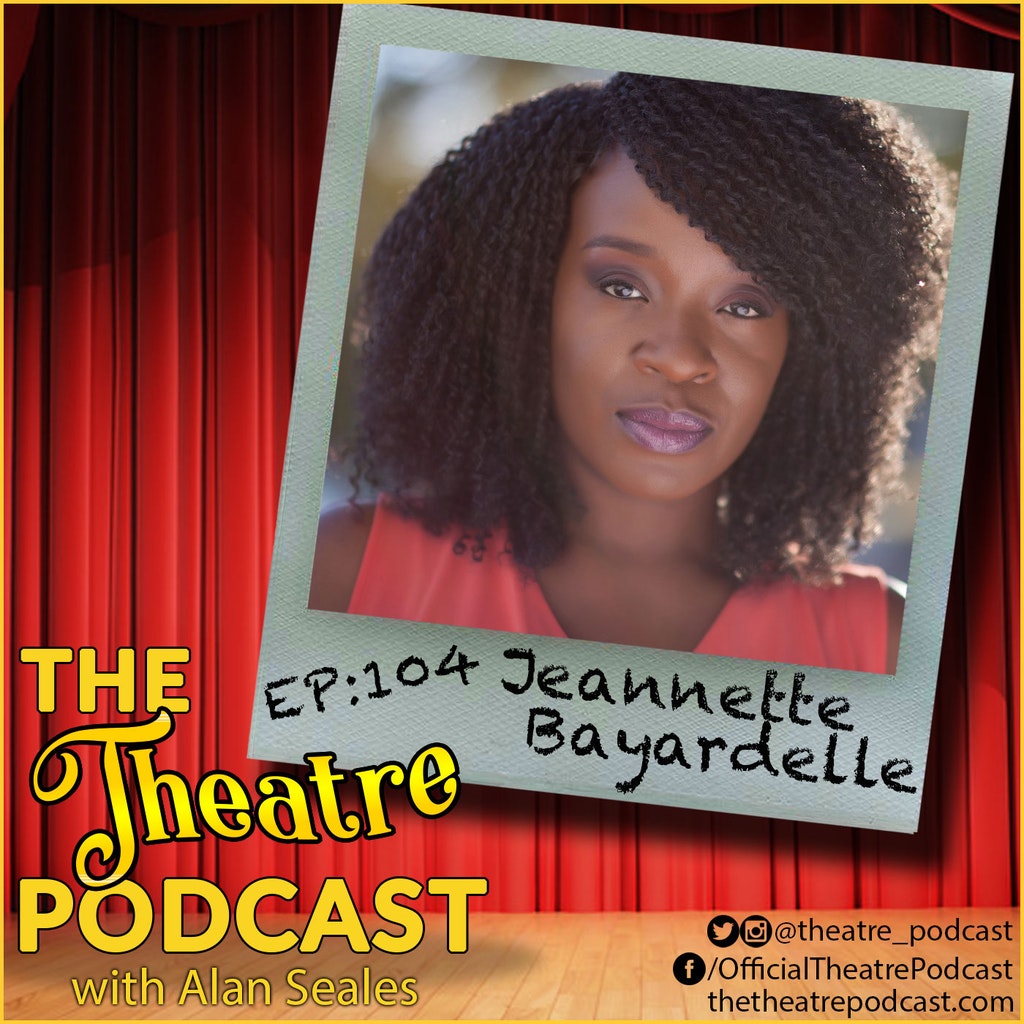 A go-getter spirit at heart, a spirit which has taken her from singing in church to singing on a Broadway stage, this Broadway veteran shares how she is finding new focus during the COVID-19 pandemic, and how her Girl From The North Country Family is helping sustain her.

Jeannette Bayardelle is a Broadway veteran seen most recently as Mrs. Neilson in the new Bob Dylan musical Girl From The North Country. Her other Broadway credits include the revival production of HAIR as Dionne, and The Color Purple as Celie. Jeannette originated the role of Celie on the First National Tour of The Color Purple where she received an NAACP award for best lead actress in a musical. Other stage credits include the 10th-Anniversary production of Rock of Ages, touring productions of Rent and Deaf West’s Big River, as well as many other regional credits. Jeannette is the first Broadway actress to write the book, music, lyrics and star in her own musical, entitled SHIDA, which premiered Off-Broadway in NYC and went on to have successful runs at the American Repertory Theater in Cambridge MA, The West Angeles Theater in Los Angeles, CA, as well as in London. Her success has landed her television appearances with Oprah and Live with Regis & Kelly, the opportunity to perform for President Barack Obama and First Lady Michelle Obama, and work on Disney’s Princess and the Frog.

Jeanette shares with us how her experience with The Girl From The North Country has changed her life – from workshop, to the Public Theater stage, to Broadway – and refers to the show as her “church”. She couldn’t have known that when the Public Theater called saying they wanted her to be a part of this project, at that time just a reading, the Girl From The North Country family would be the one with which she would experience the COVID-19 pandemic. Believing there will be a renewed appreciation for live theater when it finally comes back, Jeanette is now patiently awaiting the approval of the COVID-19 vaccine so that she can share in this revival of theater when Girl from the North Country and Broadway return.