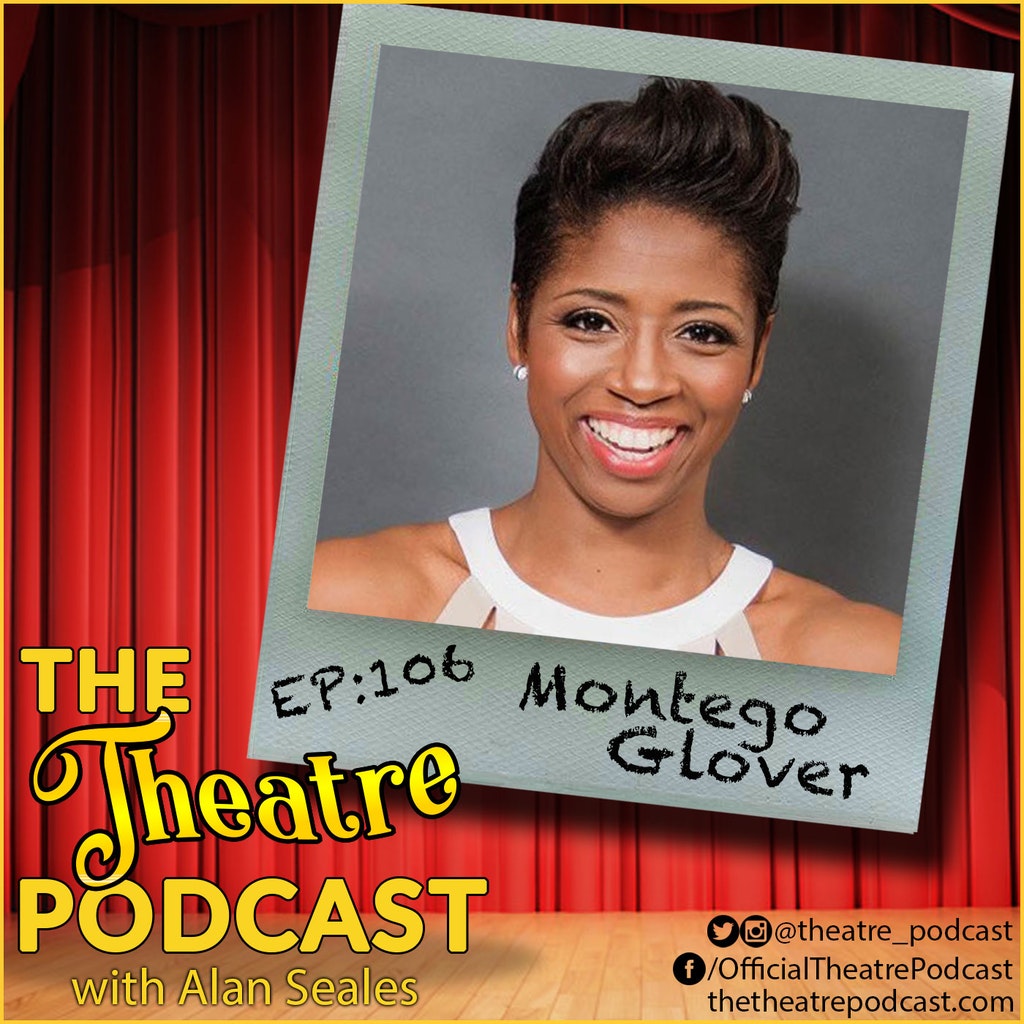 Montego Glover is an actor, singer and voiceover artist who made her Broadway debut in the original Broadway production of The Color Purple as Celie and Nettie. She went on to create the role of Felicia Farrell in the Broadway musical Memphis, for which she received a Tony Award Nomination, and won both the Outer Critics’ Circle Award and the Drama Desk Award. Montego also received acclaim for her performances in The Royale at Lincoln Center Theater, and All The Natalie Portmans produced by MCC Theater. She starred in the 2016 Broadway revival of Les Miserables as Fantine, and most recently, Montego completed a run as Angelica Schuyler in the Chicago Company of Hamilton. On television she can be seen in Bull, Black Box, The Following, Hostages, Smash, Golden Boy, The Good Wife, White Collar, NYC 22, Law & Order, and Memphis on Broadway for PBS. Montego has lent her voice to many video gaming projects which include: Battlefront, Renegade Squadron & The Old Republic all for the Star Wars franchise. And in the world of animation she can be heard voicing characters for Dora the Explorer, Go Diego Go. We will soon see Montego in a new show called Inventing Anna on Netflix.

After moving to New York City to pursue her career, Montego gave herself a month to learn her new home – to get acquainted with the city, the subway, and catch up with old friends. During this month, she told herself she wouldn’t worry about auditions. However, two weeks after her move, she received a phone call from a fellow FSU alumni who was in a show downtown, and they’d just lost their leading lady. She auditioned and landed the job on the spot. Montego began working steadily in theater, but soon added commercials, television, voice-over projects, and guest spots with symphony orchestras to her repertoire. In her own words, the current pandemic has “changed the game”, and Montego shares with us how she is continuing to take care of her heart and her spirit, allowing her to keep showing up for herself, her career, her family, and her chosen family.