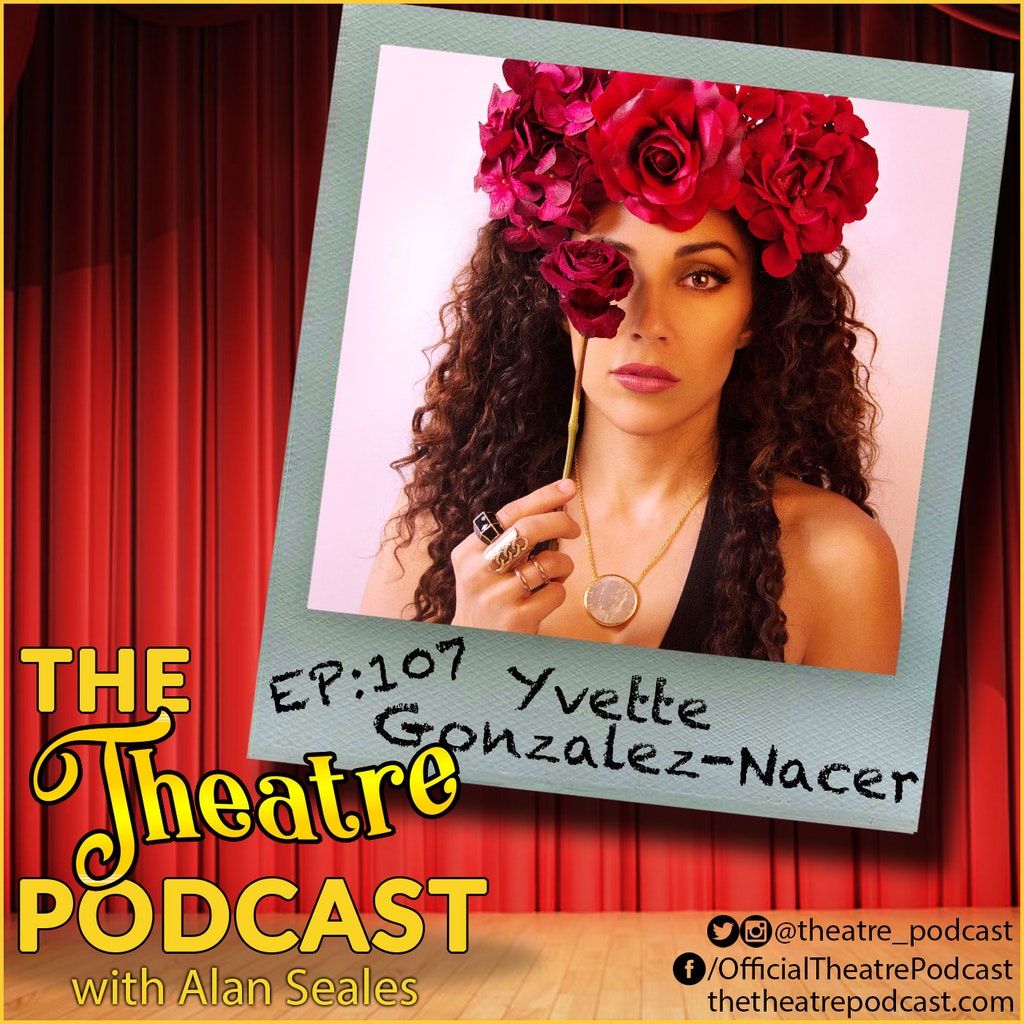 This multifaceted, multi-talented performer takes us on a trip into her psyche, sharing how she lives by the idea that “competence breeds confidence”, which encourages her to continue to learn and grow even after achieving great success.

Yvette Gonzalez-Nacer is a Cuban-American actress, author, singer, songwriter, and multi-instrumentalist. She performed as Cha Cha in Fox’s Grease: Live, Vanessa in the 1st Broadway National tour of In the Heights, and currently as one of the Fates in the Tony Award-winning musical Hadestown on Broadway. Yvette has starred in stage productions of West Side Story, Much Ado About Nothing, and 3 Mo’ Divas, and won a Craig Noel Award in the category of Outstanding Female Lead. On television she has appeared as Kiki in the Emmy Award Winning Nickelodeon TV series The Fresh Beat Band, and Soleded Penagos on Madam Secretary. As a singer and songwriter, Yvette won the prestigious John Lennon Songwriting Contest, and her songs have been heard on Sirius XM and in a variety of films and TV shows, including the feature film Life Itself and television’s NCIS: Los Angeles. Yvette has performed at prestigious venues like Madison Square Garden and Carnegie Hall, toured around the globe with a variety of artists, and can now be seen online performing through the Times Square Alliance Broadway Busker’s Concert series.

In our conversation, Yvette lovingly articulates what it is she finds so addicting about performing. There is something to be said about losing yourself in a character, she says, about losing “myself in what I’m doing”. She shares that she finds a liberation and a freedom on stage, which then almost becomes like mediation. Yvette is also a firm believer in continually working on your craft, and always continuing to learn. She puts her money where her mouth is too, taking guitar lessons during quarantine, because in her own words, “competence breeds confidence”. Yvette is missing performing, and was excited to share some of her own original music through the Broadway Busker’s Concert series.