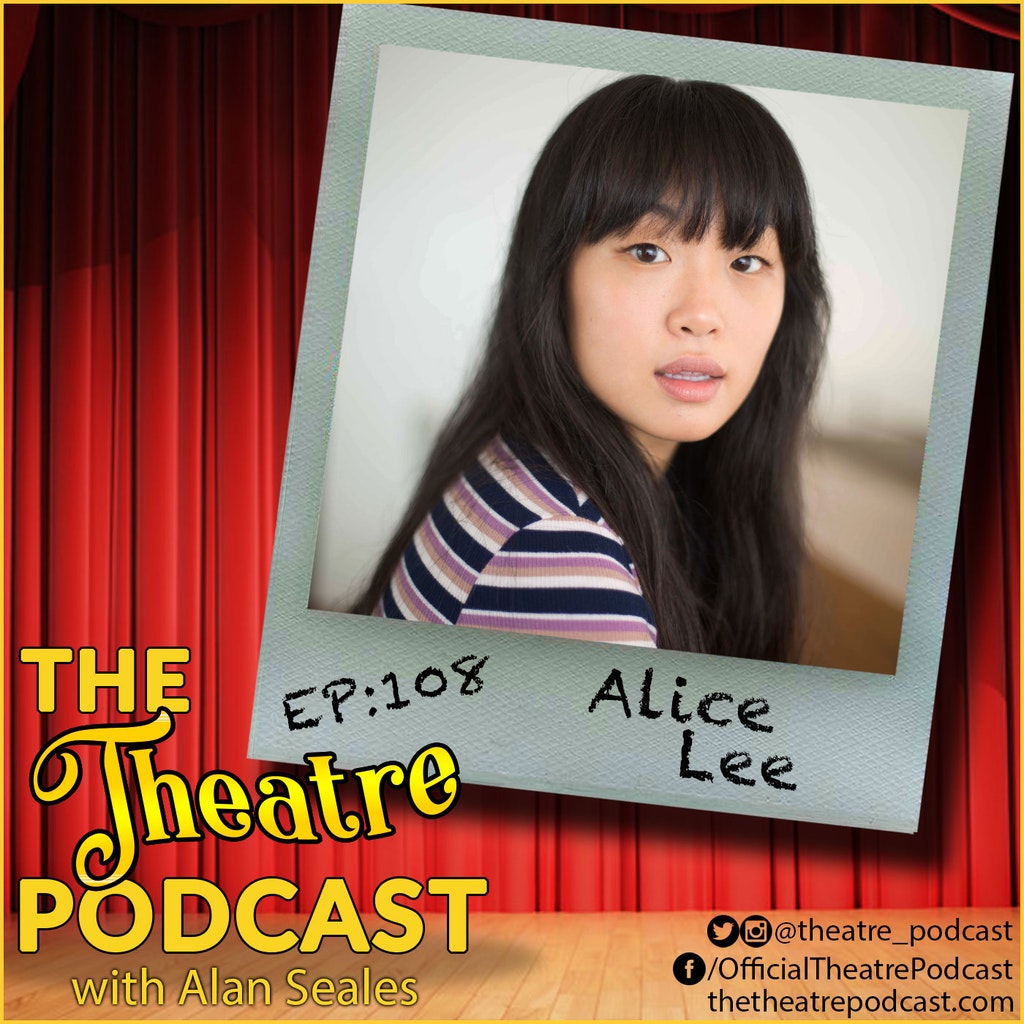 Alice Lee is an actress, singer and musician who made her Broadway debut in 2008 when she joined the cast of Spring Awakening. Her other New York theater credits include Spider-Man Turn Off the Dark on Broadway, as well as Off-Broadway productions of Bare and Heathers: The Musical. While she is no stranger to the stage, she is also no stranger to the screen. Alice was a contestant on the ABC reality TV show Rising Star in 2014, with other television credits that include Smash, The Mindy Project, Switched at Birth, 2 Broke Girls, Take Two, Zoe’s Extraordinary Playlist, and many more. She can also be seen in the Netflix film Sierra Burgess Is a Loser, and last year’s hit indie movie Brittany Runs a Marathon. While she lived in NYC, Alice performed in numerous concerts at Rockwood Music Hall, where she frequently debuted original material. Coming up next she can be seen online performing through the Times Square Alliance Broadway Busker’s Concert series.

Alice was born and raised in the north suburbs of Chicago, the only child of parents who immigrated from South Korea. She shares that music entered her life at a very early age, and recalls learning to play instruments and sing long before she knew she wanted to be a performer. Her dad is also a great singer, and when Alice was young they would sing karaoke together. While she dabbled in the drums and clarinet, the two instruments she still plays today are the piano and guitar. When deciding what course of study to pursue in college, Alice researched the programs at NYU. And feeling like she didn’t quite fit into either the musical theater or the classical vocal performance categories, she opted to earn her BM in Music Business. It was while she was a freshman at NYU that Alice attended a performance of Spring Awakening, and in her own words, became “obsessed”. So when she found out they were holding open calls for replacements, Alice went and auditioned – and booked her first Broadway show.

In our conversation, Alice candidly talks about growing up and feeling different, but so badly wanting to fit in. And while she and her parents never had any conversations specifically about race, she recalls that she was always aware of the differences, and of other people’s attitudes towards them. Alice also lovingly recalls visiting family in South Korea every two years as she grew up, memories which she holds onto and celebrates as part of her identity. Shortly after quarantine began this year, Alice left her apartment in Los Angeles where she lives alone to go spend time with her parents outside Chicago. While there Alice shares she has been spending her time writing, recording demos and making pop music. “This is my frickin destiny” she realized this summer, affirming her vision for her next big dream – to become the first big Asian-American pop star.