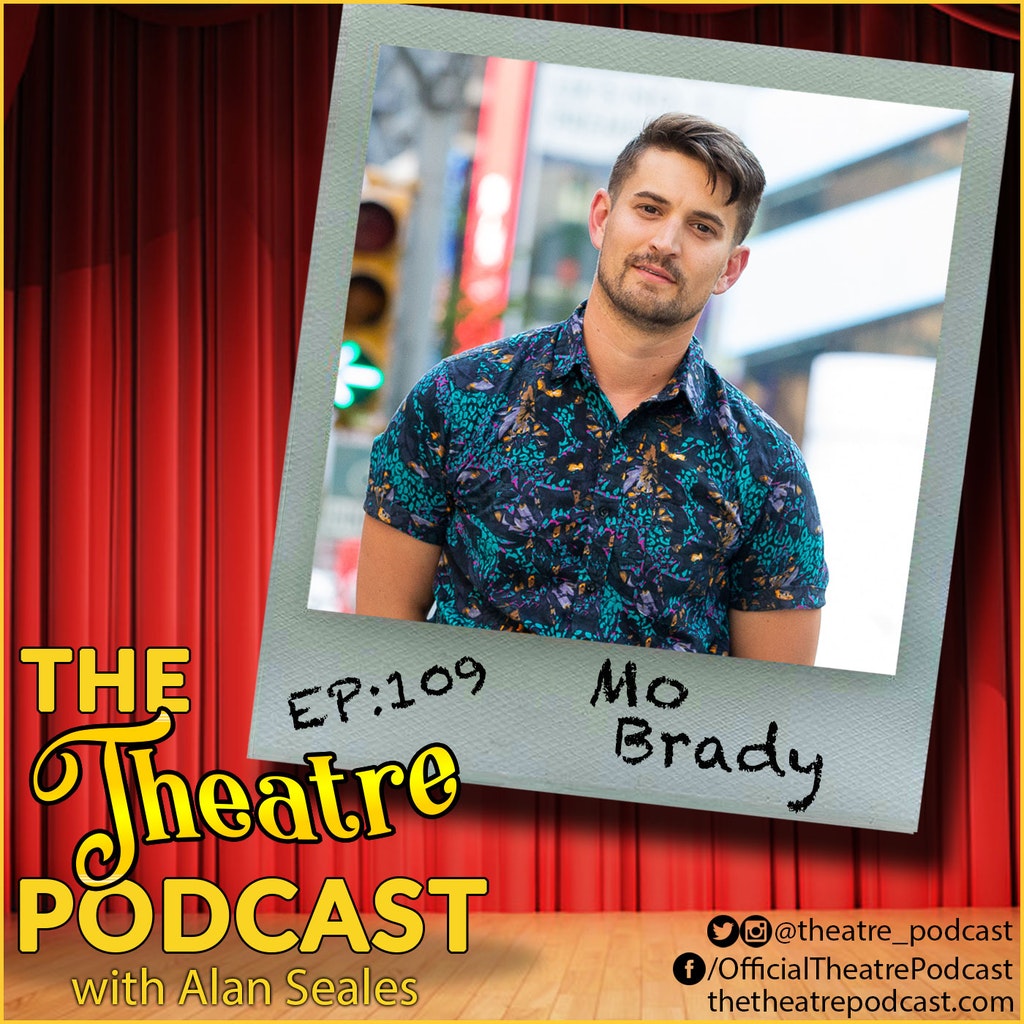 Mo Brady is a jack of all trades – a broadway actor turned social media specialist turned podcaster. After working for many years as a performer in Seattle, Washington, Mo made his Broadway debut in The Addams Family musical in 2010. He later landed work as a recurring character on the second season of the NBC TV hit show Smash. These days, Mo works as the Communications Project Manager for Broadway Cares Equity Fights AIDS, and continues to host a wildly popular podcast, which he also co-created, called The Ensemblist. Amassing a following over the years, The Ensemblist has become an “online advocate for the talented artists working in theatre ensembles.” Now boasting not only a podcast, but a website and a social presence as well, they are “creating conversations about what it means to be a successful artist in the theatre.”

Mo spent a few years working as a full time performer in Seattle, including in shows at The 5th Ave Theatre. In 2010, he made the jump to New York City, and six weeks after his arrival, he had landed his first Broadway show – The Addams Family musical. After a year on Broadway, Mo shares how his offer to volunteer for Broadway Cares turned into a full time job, and how he at one time was balancing working this full time job with filming episodes of Smash in Long Island City at the same time. When Mo later realized he didn’t really love being an actor in NYC the way he had in Seattle, and that he wasn’t feeling as fulfilled, he decided to let his agents go and focus on his Broadway Cares job. In doing so, he was also able to revisit his initial idea for The Ensemblist, which had struck him while in The Addams Family. He loved the people he had performed with, and wanted to share their stories – the stories of the ensemble. These days you can catch Mo twice a week on The Ensemblist podcast, proudly championing Broadway’s underdogs, by visiting BPN.fm/theensemblist.