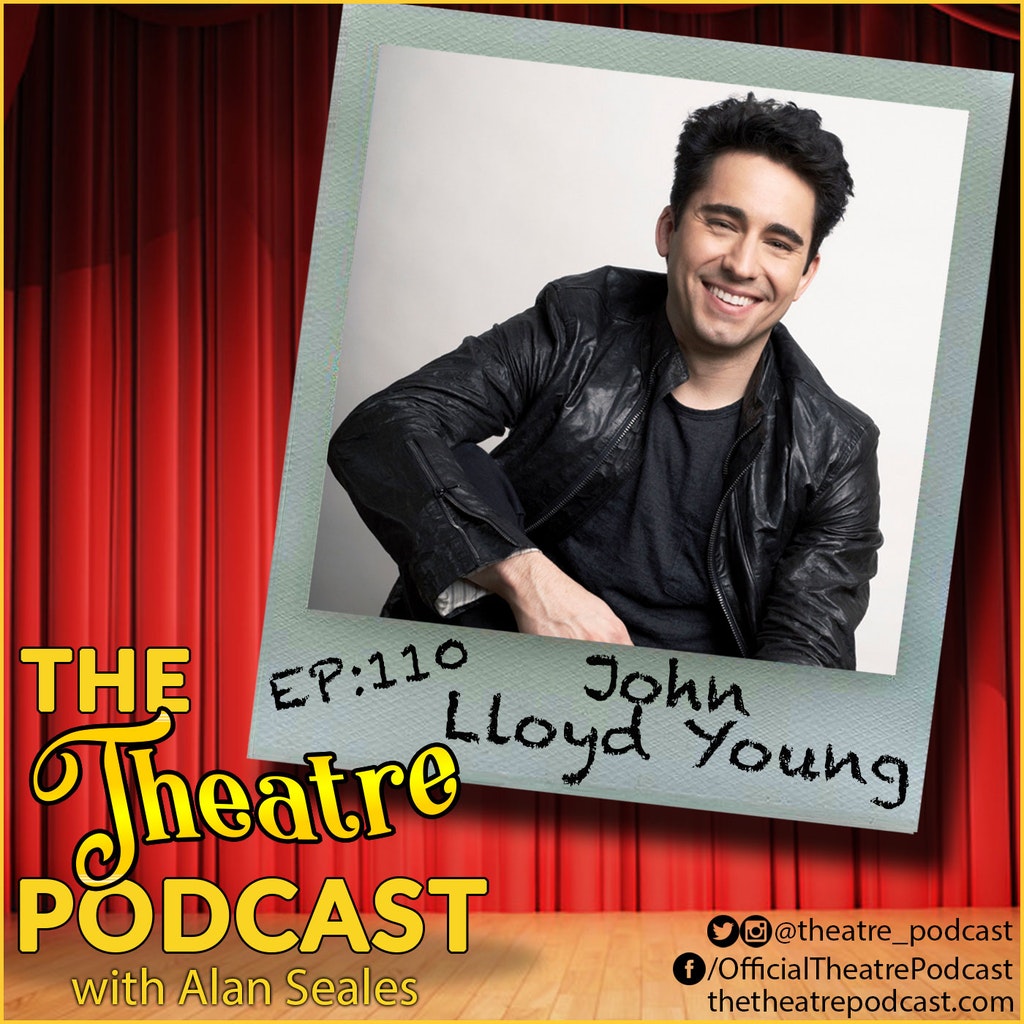 John Lloyd Young is a multi-award winning performer, who originated the role of Frankie Valli in Broadway’s Jersey Boys. He is the only American actor to date to have received a Lead Actor in a Musical Tony Award, Drama Desk Award, Outer Critics Circle Award and Theatre World Award for a Broadway debut. John also starred in Jersey Boys on London’s West End, and was hand-picked by director Clint Eastwood to reprise his role in the Warner Bros. film adaptation. As a concert artist he has played to sold-out crowds at the Hollywood Bowl and has appeared at Carnegie Hall, the White House, the Kennedy Center, Lincoln Center, Radio City Music Hall, Café Carlyle, and with the National Symphony Orchestra conducted by Marvin Hamlisch. John served as a member of the President’s Committee on the Arts and Humanities, appointed by Barack Obama, and as a member of the Committee, Young represented the United States on the first U.S. Cultural Mission to the Republic of Cuba. John’s five-star-rated solo album of classic R&B, My Turn…, debuted as a best-seller on Amazon. And next up, he can be seen online when his concert “John Lloyd Young’s Broadway” streams live from The Space in Las Vegas on October 3rd.

Throughout our conversation, John comes back to the importance of and the reverence he has always had for what he believes to be the most important element of a Broadway show – the audience. What he has learned to be true is if you invest in your audience, they’ll stay and be with you even in hard times. John shares how he found other creative outlets in the “dicey years” after Jersey Boys ended, and hopes that when the smoke from the pandemic clears, and audiences and performers alike are allowed back inside theatres, “hopefully we’ll be a little more humble and appreciate the privilege” of being able to be creative for a living.