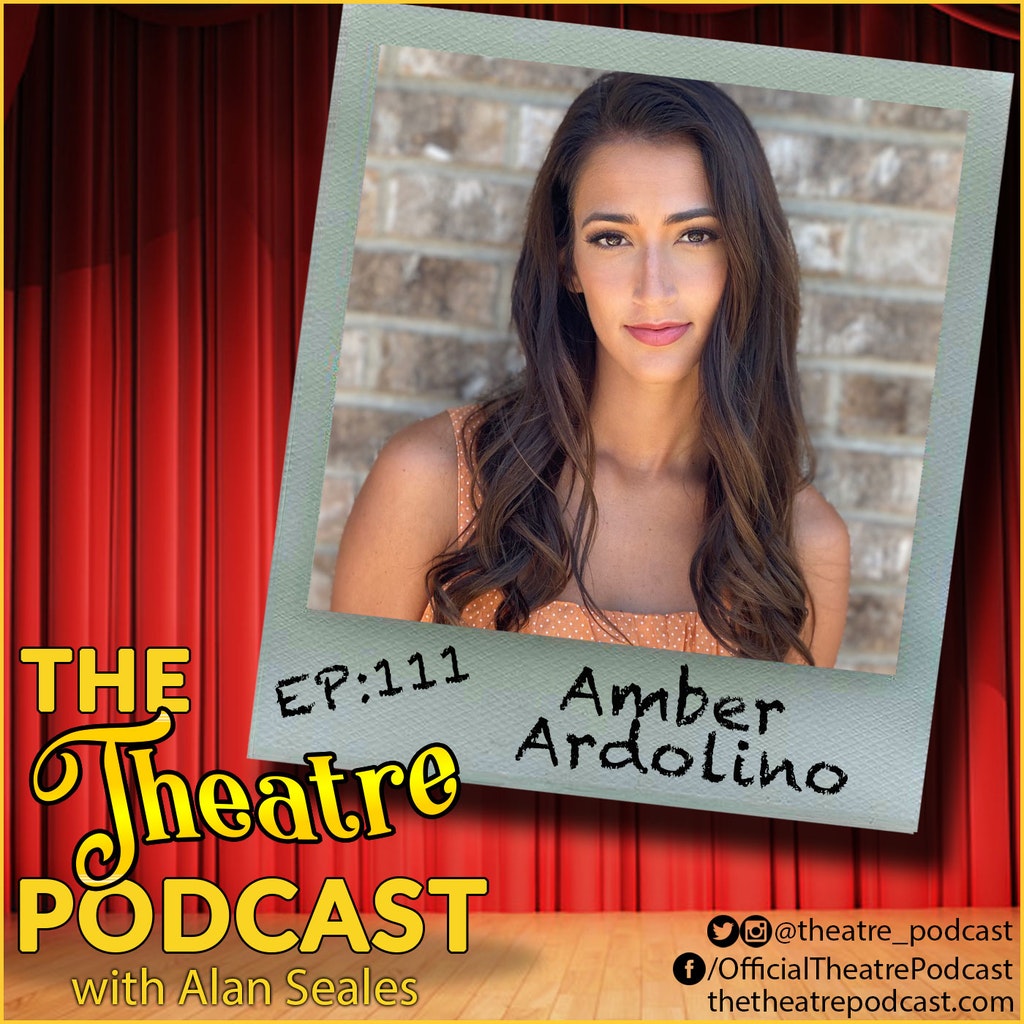 Amber Ardolino is a dancer, singer and actress who made her Broadway debut in Hamilton, and was also in the original Chicago company. She is currently part of the Broadway cast of Moulin Rouge!. Amber has previously been seen as Mopsa in Head Over Heels on Broadway, Sherrie in Rock of Ages in Las Vegas, as well as on national tours of Flashdance, West Side Story, Legally Blonde, and both the Philip and Eliza tours of Hamilton. She recently sang a duet with former Head Over Heels co-star Bonnie Milligan on the new concept album Within Earshot, a new musical with music and lyrics by Jackson Teeley, and a book by Sarah Galante. The album is now available on all streaming platforms. When Broadway returns, Amber will reprise her roles in Moulin Rouge! as a swing, and the understudy for Satine, Arabia, and Baby Doll.

Amber covers 10 tracks in Moulin Rouge! including Satine, Arabia, Baby Doll, La Chocolate, and the Can-Can girls. During our conversation, Amber delves into what life is like as a swing, revealing that she started covering La Chocolate after someone was injured on stage, and that when she actually made her initial Moulin Rouge! debut, she went out in a costume she had tried on once, wearing no make-up, and her hair thrown up into a wig. If it sounds chaotic, it’s because it can be. But Amber says that’s kind of the most exciting part and what she enjoys most about swinging, “you could go on at any moment.” She also gets candid with us about what life has been like as a performer during the pandemic, sharing there was a moment when for the first time ever, she doubted being in musical theater. But after opening up about her experience with anxiety and depression, she shares that the most important thing this pandemic has taught her is how important it is to take care of yourself.