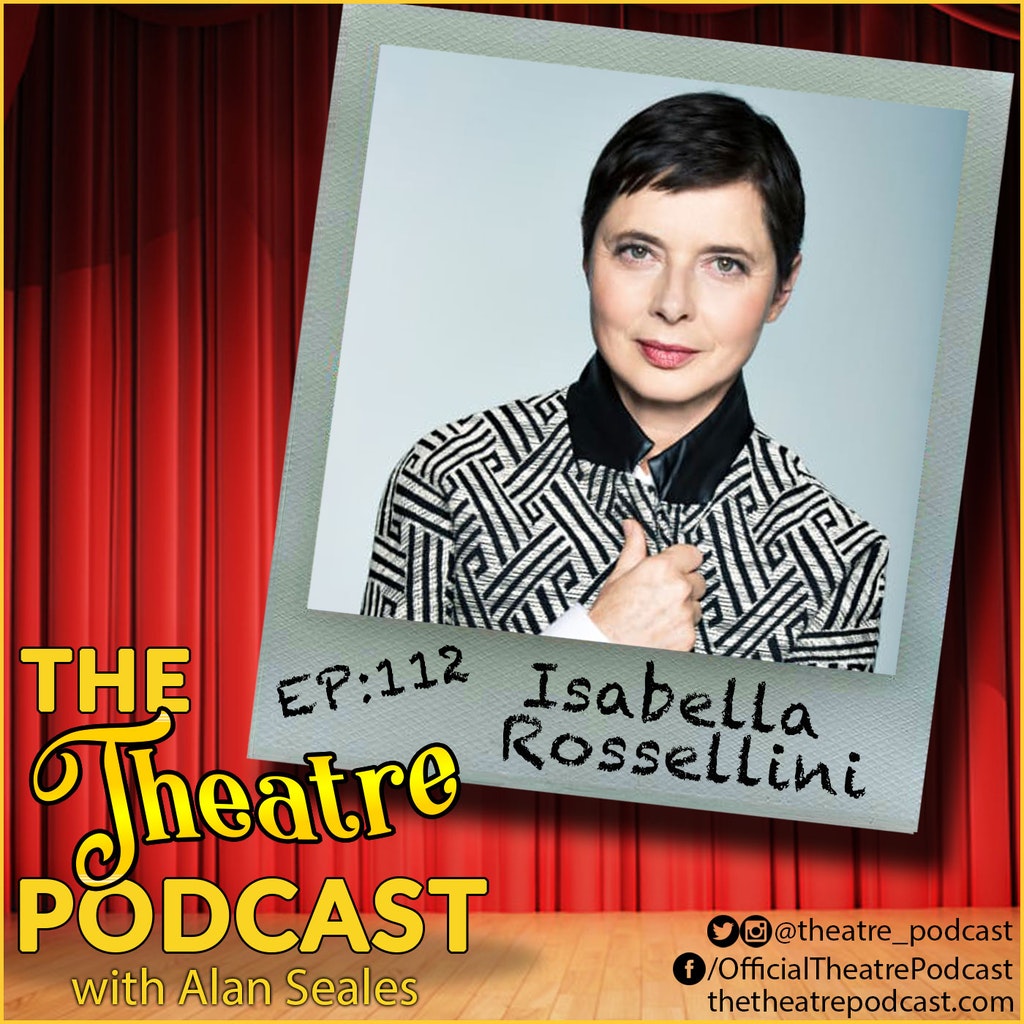 Isabella Rossellini is an Italian-American actress, author, philanthropist, filmmaker and model. She is the daughter of Swedish actress Ingrid Bergman and Italian film director Roberto Rossellini. A Golden Globe and Emmy award nominee, she started out her career as a successful model, appearing on the covers of numerous magazines such as Elle, Harper’s Bazaar, Vogue, and Vanity Fair. She is also noted for her successful tenure as a Lancôme model and spokesperson. Isabella has worked as an actress in films directed by extraordinary talents such as Robert Zemeckis, David O’Russell, and David Lynch, to name a few. Some of her most notable American films include Blue Velvet, Wild at Heart, White Nights, Cousins, Death Becomes Her, Fearless, Big Night, Crime of the Century (for which she received a Golden Globe nomination), and most recently, Joy. She has also appeared Off Broadway in many performances. Isabella holds a masters degree in animal behavior and conservation, which has lent itself to her many award winning short films about animals and sex. Her latest project, Sex and Consequences, follows suit as a one-of-a-kind, 40-minute comedy about biodiversity and the multiple ways animals reproduce, which will be live-streamed from her farm 60 miles outside New York City beginning October 16th.

During our conversation, Isabella gives us an in depth look on how her hit series Green Porno came about. Robert Redford had been re-inspired by short films, and reached out to a series of people in his universe about creating films focused on the environment for the Sundance channel. She remembers having a light bulb moment – she could make a “very comical” film by transforming herself into different animals and showing how they mate. Thus, Green Porno, a series of short films on animal sexual behavior, was born. She credits her time studying costume design with giving her the ability to envision the costumes for each animal. And her newest show, Sex and Consequences, will explore similar ideas. With in person live performances limited due to COVID, Isabella is hoping to reconnect with audiences through her live-streamed Zoom performance, a method that many singers and musicians have found success with during this time. Although Isabella’s family is Hollywood royalty, to her her parents are still “Mama’ and “Father.” And towards the end of our conversation, Isabella reflects on the gift they gave to her and her siblings – “If our parents gave us a gift it was to always try to do what was interesting to us… It was always try to, follow your curiosity, follow your interest… They did and we’re doing it too.