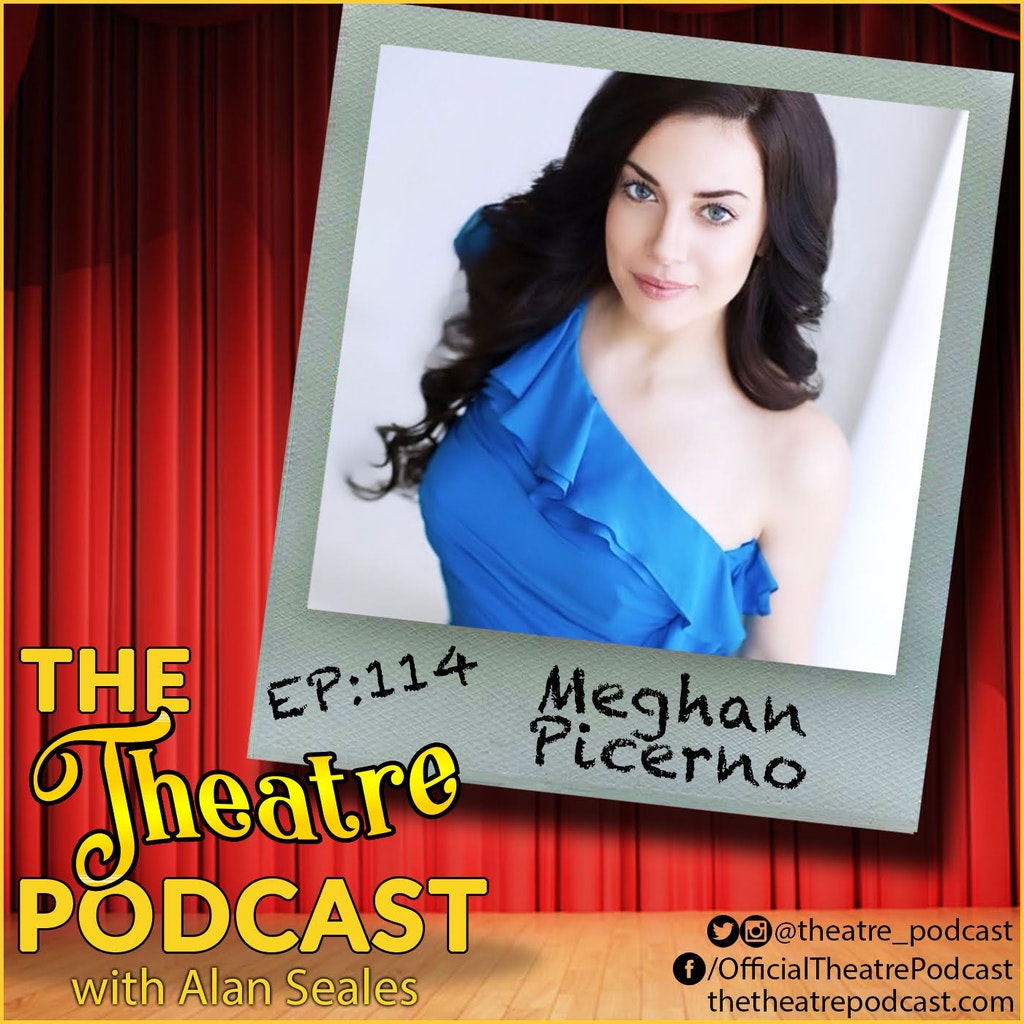 Hailed by the New York Times for her “attractive soprano voice,” and for having “total control of the stage,” (Broadway World) coloratura soprano Meghan Picerno currently stars as Christine Daae in The Phantom of the Opera on Broadway. In 2017 Meghan collaborated with legendary director Hal Prince as Cunegonde in his production of Candide at the New York City Opera. She quickly became one of the most sought-after Cunegondes in the world and reprised the role at San Francisco Symphony, Princeton Symphony, and the Gran Teatre del Liceu in Barcelona. Meghan next took on the role of Christine Daae in the US Premiere and 1st National Tour of Andrew Lloyd Webber’s Love Never Dies. She has represented Andrew Looyd Webber’s body of work by special invitation in performances on the ITV Television broadcast of the Classic BRIT Awards in 2018, making her Royal Albert Hall debut with the Royal Philharmonic Orchestra, and a guest appearance on the Live at Chelsea Concert Series honoring his 70th birthday. After Love Never Dies, Meghan joined The Phantom of the Opera family as Christine on the World Tour, premiering the iconic piece in Tel Aviv, Kuala Lumpur, Malaysia, Singapore and the Philippines. This past fall she made her Broadway debut as leading lady, Christine Daae, in The Phantom of the Opera, and was hailed as one the Top Broadway replacements of 2019 by BroadwayBox.

Like many people during COVID-19, Meghan is back home spending time with her parents. In this episode she shares how she dealt with the initial blow when Broadway was shut down – finding herself in a bit of an identity crisis not being able perform and sing, the one she thing she loves more than anything else in the world. She talks candidly about coming out the other side, and feeling now like she is awake again – “it’s kind of magical,” she shares. Meghan also takes us on the whirlwind journey that began by meeting Hal Prince and landing a leading role in Candide, to touring with Love Never Dies and Phantom of the Opera as Christine, to making her Broadway debut in The Phantom of the Opera this past fall. Until the curtains on Broadway rise again, she is finding time to give back and help people, “one part of theater” she really loves, by hosting workshops, master classes, and private voice lessons, and getting inspired by her students.