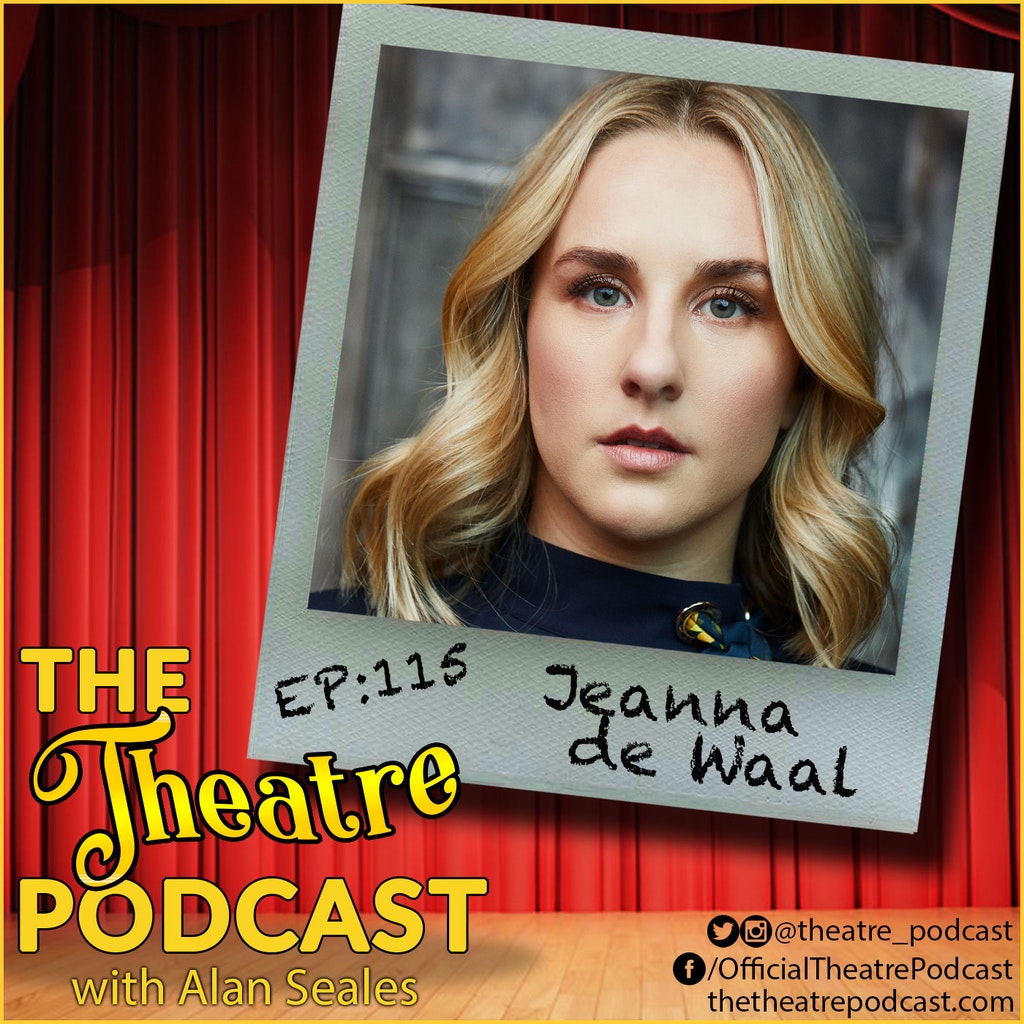 Jeanna de Waal originated the title role of Diana, Princess of Wales in Diana at La Jolla Playhouse and at the New York Stage and Film Powerhouse Theatre reading at Vassar College. Her previous Broadway credits include starring as Lauren in Kinky Boots and Heather in American Idiot. Jeanna originated the role of Dawn in the A.R.T. production of Waitress by Sara Bareilles, and the role of Mary Barrie in the A.R.T. production of Finding Neverland, both directed by Diane Paulus. She has previously appeared off-Broadway in Orwell in America at 59E59 Theatre, and played Chris Hargensen in MCC Theatre’s reimagined production of Broadway’s Carrie. Other notable credits include her West End debut in the Queen musical We Will Rock You, Glinda in the National Tour of Wicked and Janet in The Rocky Horror Show at The Old Globe. In addition to the stage, she can be seen in the recurring role of Sophia in the Netflix/Marvel series Iron Fist. Jeanna is also an amazing entrepreneur, and is the founder Broadway Weekends, the first theater camp for adults led by Broadway performers. Amid the COVID-19 shutdown, her company pivoted and became Broadway Weekends At Home. They continue to host theater classes virtually for people of all ages.

Nonetheless, performing was surely in the stars for Jeanna. Her first professional job out of school was the Queen musical We Will Rock You on the West End. During this production, Jeanna became friends with cast members of Broadway’s Hair, in London at the time, and simultaneously she finally received her green card. Suddenly she knew it was time to go to New York. Jeanna shares with us the journey that took her from attending open calls in Times Square, landing her her Broadway debut role in American Idiot, to working consistently from the time she was 21 to 27 years old. Jeanna later opens up about leaving Kinky Boots behind, and her commitment to booking a show in which she could originate a lead role. It was during this period of down time, when she was without a schedule and a “purpose”, that she was inspired to found Broadway Weekends with her sister. These days, the classroom may be virtual (temporarily), but until Diana is able to open on Broadway next year, Jeanna is getting a kick out of bringing to others all the things she gained from her own education in theater – friendships, freedom to trust your body, self-confidence, camaraderie, and more.