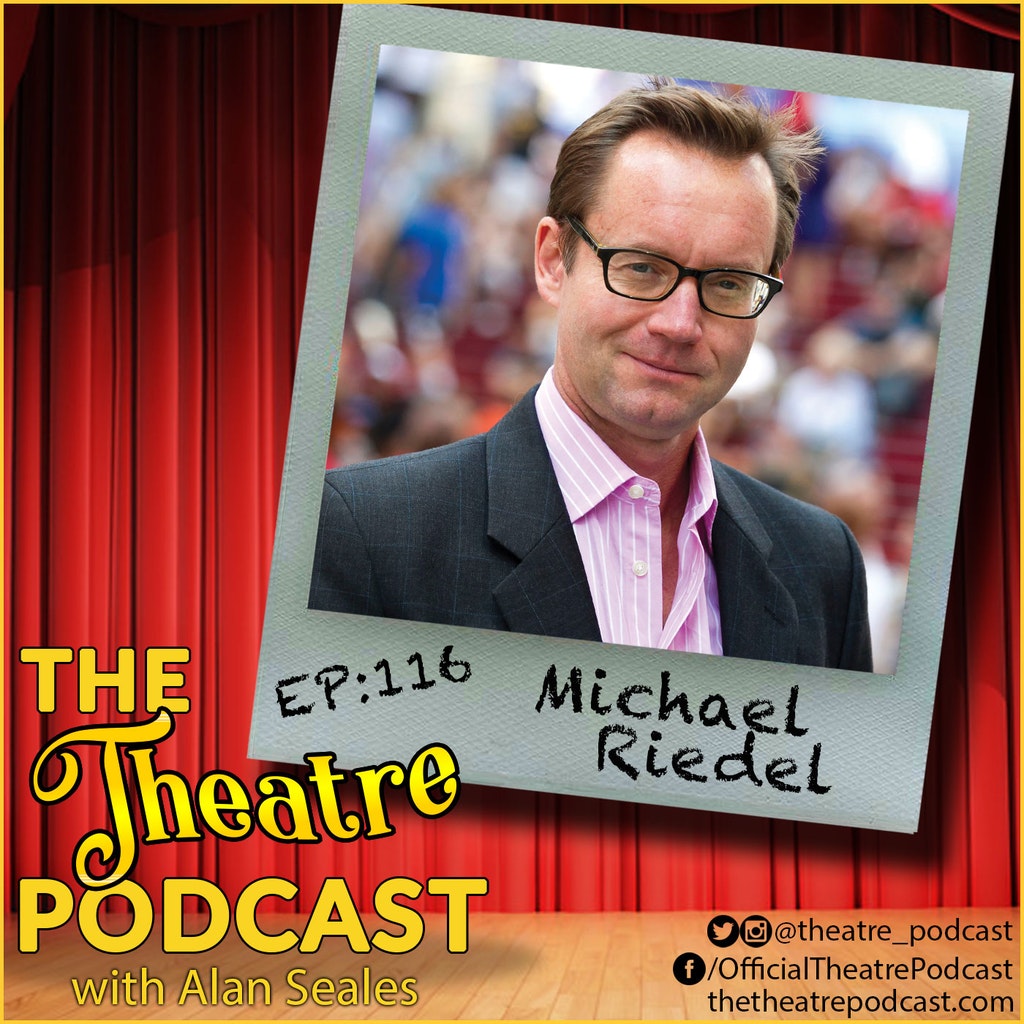 Michael Riedel is an American theater critic, broadcaster, and columnist. He has been a controversial yet very influential Broadway columnist in the NY post for over 20 years. Michael is also the co-host of “Len Berman and Michael Riedel in the Morning” on 710 WOR in New York City, weekdays from 6-10am. Michael’s book Razzle Dazzle: The Battle for Broadway won the 2015 Marfield Prize for arts writing and is widely considered to be the successor to The Season, William Goldman’s classic 1967 book about Broadway. His next book, Singular Sensation: The Triumph of Broadway, arrived November 10, 2020. Get the book here: https://amzn.to/3jXpHhz.

During our conversation, Michael shares how he carved a unique path for himself as both a critic and columnist – how he managed to be a reporter, as well as get his opinion out there. Being a traditional critic, seeing show after show and writing reports, never appealed to him. Rather, he enjoyed hanging out with theater people and getting to know them, “collecting the gossip, and putting it all together”. After life as a columnist, or a “sprinter” in his words, Michael opens up about the initial doubts and panic he had about writing his first book. And that it was during all of the research and interviews when he discovered the narrative he wanted to share, and found joy in putting together all the pieces of the puzzle. Razzle Dazzle: The Battle for Broadway has since received interest from TV networks. Michael also takes us through the inspiration and story behind his newest book “Singular Sensation: The Triumph of Broadway”, chronicling Broadway through the 90’s and its recovery after September 11th, 2001 – illustrating how Broadway rallied and “showed the world that New York could not be brought to its knees”.