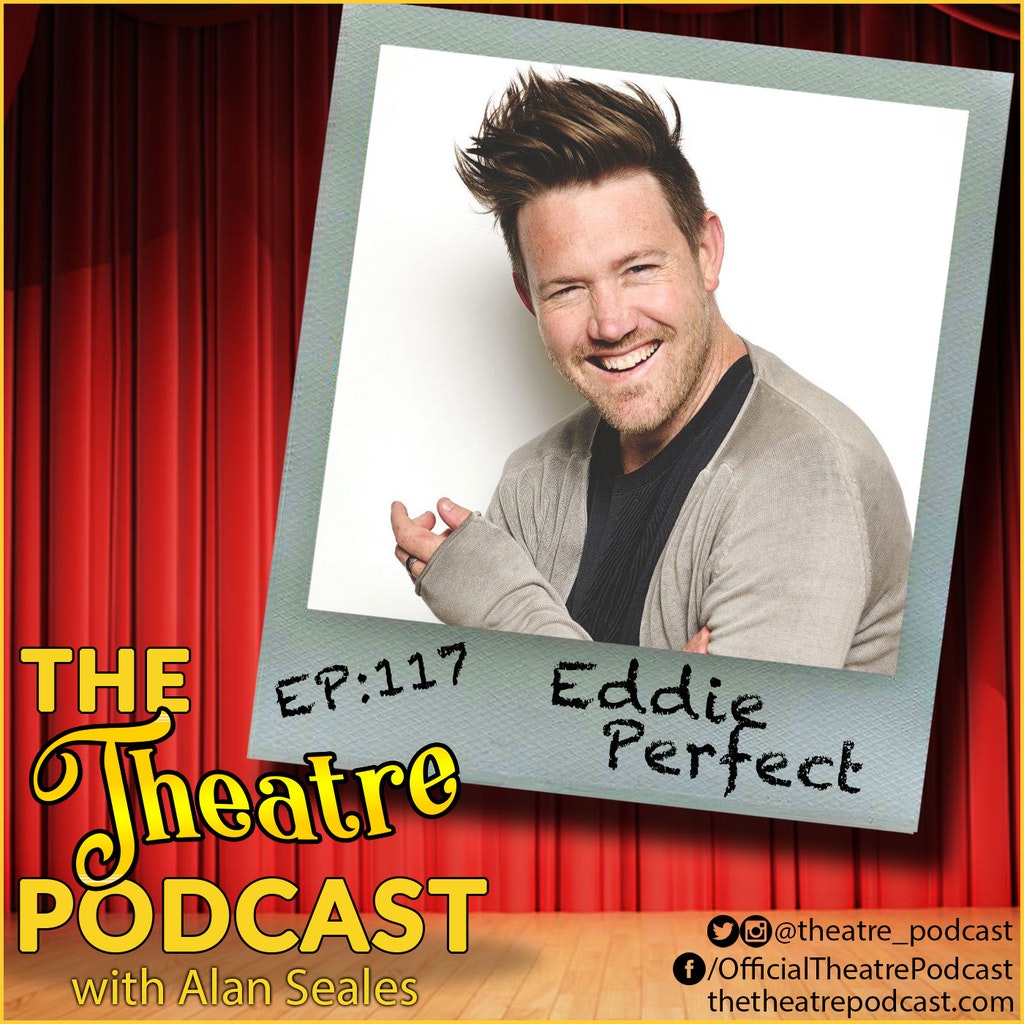 From The Land Down Under to The Big Apple, this singer-songwriter, pianist, writer and comedian just released his new album, Beetlejuice: The Demos! The Demos! The Demos!, and is showing other Australians that it’s possible to make the leap and find yourself working on a Broadway musical (or two).

Eddie Perfect is an Australian singer-songwriter, pianist, comedian, writer and actor. He is now  also a Tony Award Nominee after receiving a nomination for best original score for Beetlejuice the musical. During the same season, Eddie also wrote songs and vocal arrangements for King Kong on Broadway. Eddie is a four time nominee and two time Helpmann Award winner for his work in Australia. In 2009, his biographical musical comedy Shane Warne: The Musical won the 2009 Helpmann Award for Best New Australian Work. This production also received a Victorian Premier’s Literary Award and a Green Room Award. Eddie has recorded solo albums and written and performed in numerous cabaret shows, including Songs from the Middle with the Brodsky Quartet. Following his songwriting career on Broadway, Eddie returned to Australia where he waits to star as Franklin Hart Jr. in Dolly Parton’s musical 9 to 5 once the COVID-19 pandemic subsides. And most recently he released his fifth album, Beetle Juice: The demos! The demos! The demos!, a new album of demos created for his Tony-nominated score to Beetlejuice. The album also contains 17 cut songs that will be new to everyone’s ears.

During our conversation, Eddie candidly talks about his process for creating. He describes “kind of a weird trance I go into when I make stuff, where I really think about what it would be like to be in the audience watching it.” He focuses on what he wants an audience to think, feel, or learn in a particular moment. Reflecting on the process for Beetlejuice, Eddie shares that he wrote the opening number for the show over a 5 year period. He also recalls it was during their first previews that Beetlejuice really started building it’s cult like fan base. And it was this fanbase that served as some of the inspiration behind releasing the Beetlejuice demos in the first place. Eddie was blown away by the unique creative responses many fans of the show have had,  saying he’s “never experienced anything like that.” His new demo album serves to broaden the universe of Beetlejuice a little bit “for those fans that do really riff off the work.”

In the episode, we talk about: