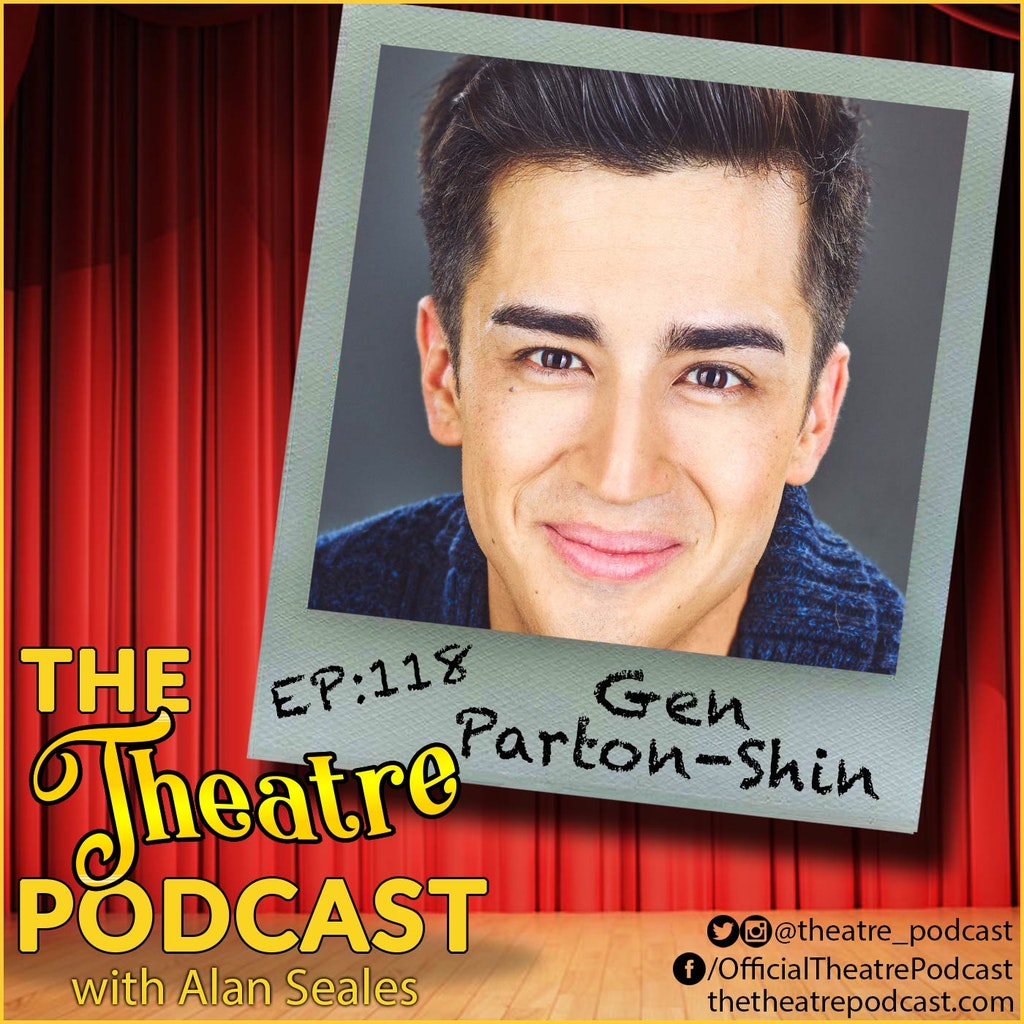 Ep118 – Gen Parton-Shin: Bridging the Gap Between Japan and Broadway

When he’s not pursuing his dreams onstage, this performer spends his spare time translating musicals like Hamilton from English to Japanese, on a mission to bridge the gap between Japanese and American musical theater audiences.

Gen Parton-Shin is a Japanese-British actor who made his professional debut as Angel in the Official Japanese cast of Rent in 2008. While pursuing his dreams in the US, he furthered his career with leading roles in Japan’s official Broadway productions of next to normal (Gabe), Dracula (Jonathan), Bare (Jason), and Rocky Horror Show (Rocky). Gen also played the lead role in an original Japanese musical Mitsuko ~Love Crosses All Borders~ in 2010, composed by Frank Wildhorn (Jekyll and Hyde, The Civil War). He has been a part of numerous musical/play readings in NYC, including Other World (directed by Gabriel Barr and written by Hunter Bell and Jeff Bowen of Title of Show), off-Broadway’s K-pop, and Mafatu (produced by Broadway veteran Telly Leung). He co-founded a company called Broadway in Japan, which introduced Broadway musical theatre faculty to Japanese aspiring musical theatre performers, offering invaluable education opportunities in Japan. Gen has also appeared on TV, including roles on Season 4 of Netflix’s Unbreakable Kimmy Schmidt, and The Other Two on Comedy Central. In addition, Gen has self-produced three solo cabaret shows, and in the latest one he translated and performed “My Shot” from Hamilton in Japanese.

During our conversation, Gen describes his musical theater journey which has taken him from the stages of Japan, to those of New York. He shares that while performing in Japan, he wasn’t always satisfied with the translations they were given to work with; thus sparking his drive and desire to see if he could do the job himself. Gen has now translated about three fifths of Hamilton into Japanese, comparing the process to completing a puzzle which he really enjoys.

He also shares that one of his life missions is “to bridge Japan and the U.S.”, which he has begun to do with his foray into translation, hoping to make American musical theater easier for Japanese audiences to listen to and process.

Connect with Gen and watch two of his Hamilton translations: