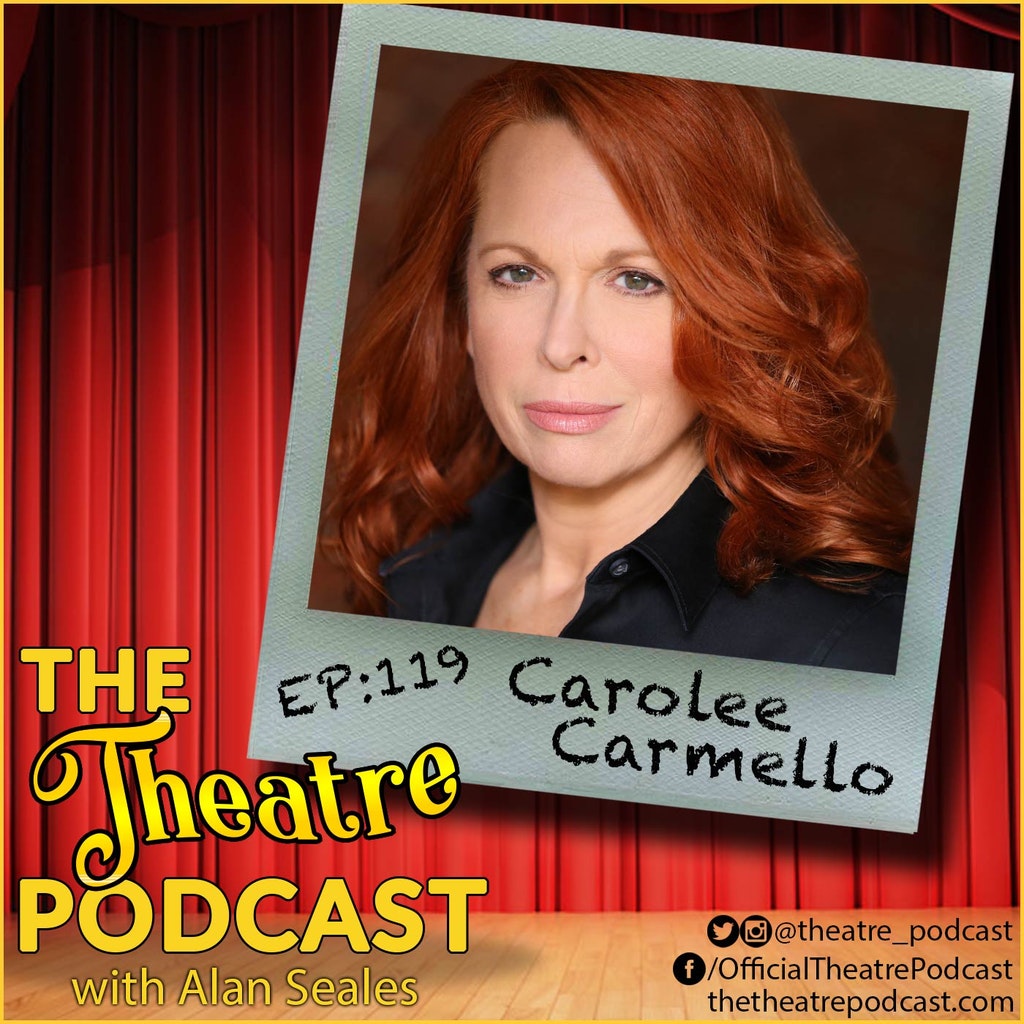 She thought theater was something she just needed to get out of her system, but many years and a successful career later this performer opens up about pursuing your dreams to avoid regret, and participating in the new virtual era theater finds itself in.

No stranger to the stage, Carolee Carmello is a Broadway veteran with fourteen Broadway shows on her resume. She is a three-time Tony Award nominee and a 5-time Drama Desk nominee, winning the 1999 Drama Desk Award for Outstanding Actress in a Musical for her portrayal of Lucille Frank in Parade. Carolee’s other Broadway credits include the original casts of Falsettos, Lestat, The Addams Family, and Tuck Everlasting. In the last several years she received rave reviews for her role as Mrs. Lovett in the off-Broadway revival of Sweeney Todd, as well as Dolly in the US national tour of Hello, Dolly (which shutdown in March when theaters were closed). Carolee can now be seen in a fun new take on your favorite Dickens classic called Estella Scrooge: A Christmas Carol with a Twist, a virtual production that brings together casts and creatives from some of Broadway’s biggest shows.

Carolee grew up in Albany, NY, where watching movie musicals on TV as a kid was how she learned about theater. She later participated in a few community theater productions for fun while attending the University of Albany (where she majored in Business and French), never thinking she would actually make a career out of performing.

In our conversation Carolee opens up about the “combination of things” which lead to her decision to move to the city after college, and give herself a year to make things happen (Hint: There’s no people like show people). A year turned to two years, which eventually turned into an incredibly successful career performing in some of Broadway’s most iconic shows. Carolee also shares her memories of being on tour with Hello, Dolly in Buffalo, NY in March the night theaters were shut down, which led to her work on the new virtual production Estella Scrooge: A Christmas Carol with a Twist. Filmed entirely on greenscreen, alone in a room with only sticks and toilet paper rolls to act with, Carolee and the Broadway community are finding all new ways to bring theater to their audiences.