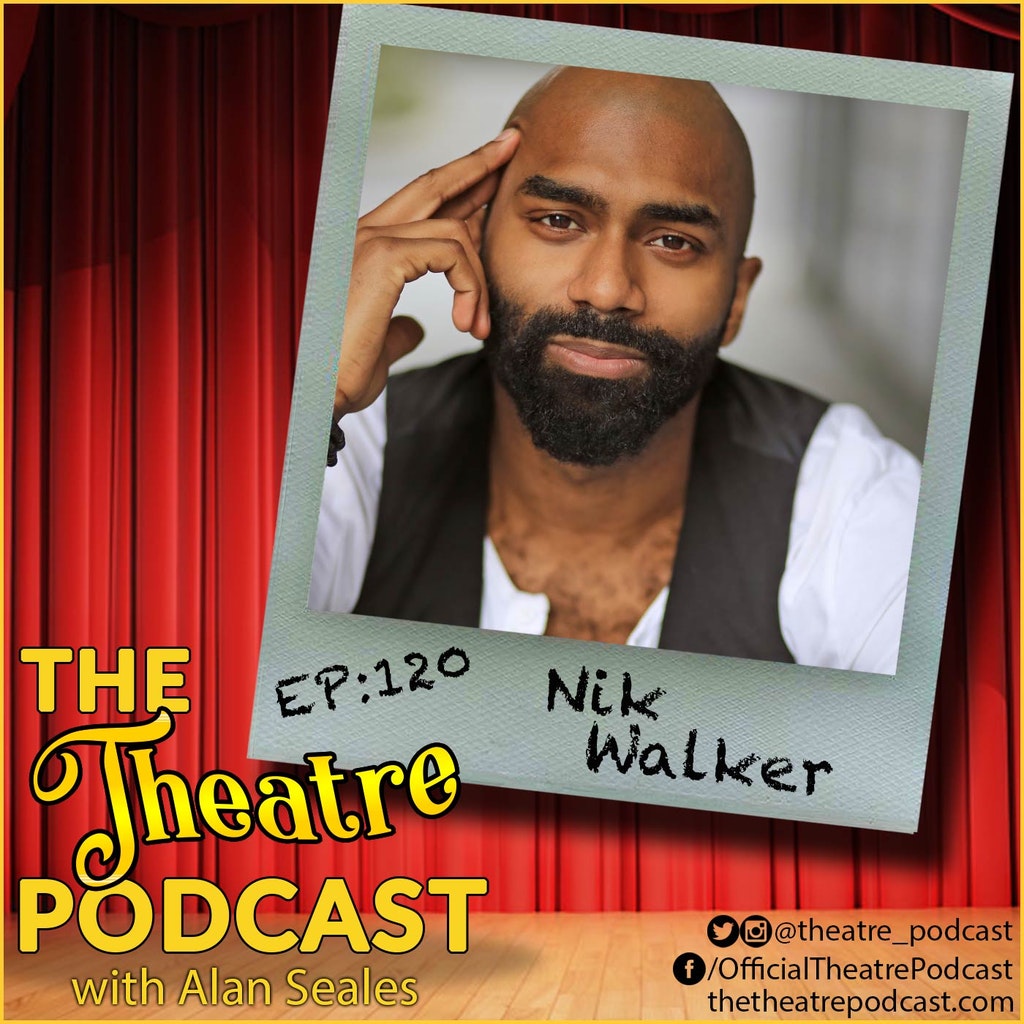 Nik Walker is an artist, educator, and activist who made his Broadway debut in Motown The Musical. He spent 3 years with the Broadway and touring companies of Hamilton, adding both Aaron Burr and George Washington to his resume. Other stage credits include Peter and the Starcatcher (off-Broadway), and regional productions at La Jolla Playhouse, The Old Globe and The Denver Center, to name a few. He can also be seen on TV in Law & Order: SVU. Nik is a self-proclaimed cinefile and theme park nerd, and co-hosts his own movie analysis podcast called Little Justice The Podcast. He also co-hosts a video series on Broadwayworld.com called The Chaos Twins. Nik currently leads the Broadway cast of Ain’t Too Proud playing Otis Williams, and is an adjunct professor at his alma mater, New York University.

Nik shares that his mother worked a job as a news anchor when he was growing up, so she wasn’t really home a lot. So it was movies that played babysitter and kept his imagination going. But movies and stories played an even bigger and more important role in focusing him as a child after he was diagnosed with ADHD, eventually leading to his early involvement in theater. And later, a BFA in Theater from NYU.

During our conversation, Nik speaks candidly about coming to Broadway with very little dance background, sharing that Motown was his first brush with dancing professionally and getting paid for it. He shares memories of intense dance training for Ain’t Too Proud while still on tour with Hamilton – 5 hours of dance a day, and a performance of Hamilton in the evening – and the sense of pride he gained as a result of “being comfortable with letting go of your comfort zone”. Nik also opens up about the journey he has taken during the COVID pandemic which brought him back to NYU, this time as a professor. And while he acknowledges performing in Ain’t Too Proud and teaching at the same time will be a lot of work, he not only feels rewarded by his new job, but knows he is contributing to the education and growth of the next generation of theater artists.